Pottermaniacs have something to celebrate this Valentines season as the Warner Bros. Studio Tour in London is offering couples a chance to enjoy a romantic dinner in Hogwarts’ storied Great Hall. This is the third year that these three course dinners were offered and the service seems to be just as popular as ever. Even though the dinners were supposed to be Valentine’s specials, they were only available on Friday and Saturday last week. 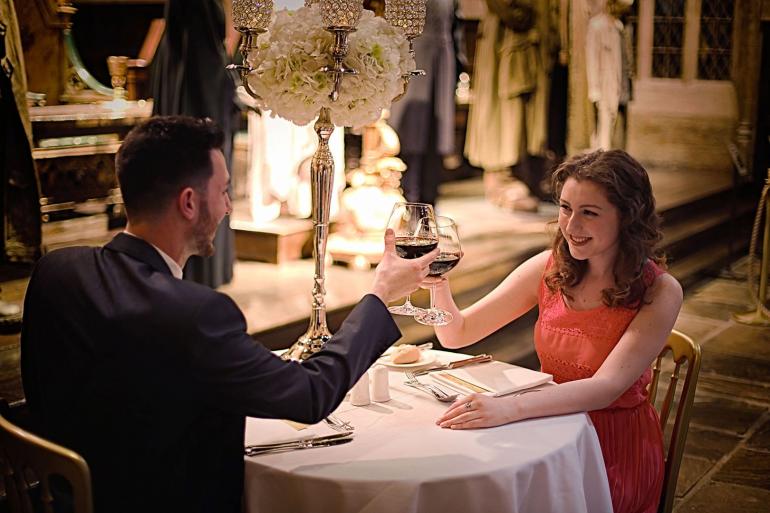 Guests enjoyed a starter, main and a selection of desserts to share. They were also offered a complimentary photo and granted exclusive after-hours access to the Studio Tour which includes a chance to visit iconic locations like Dumbledore’s office, the Gryffindor common room, the Forbidden Forest, and the Burrow. 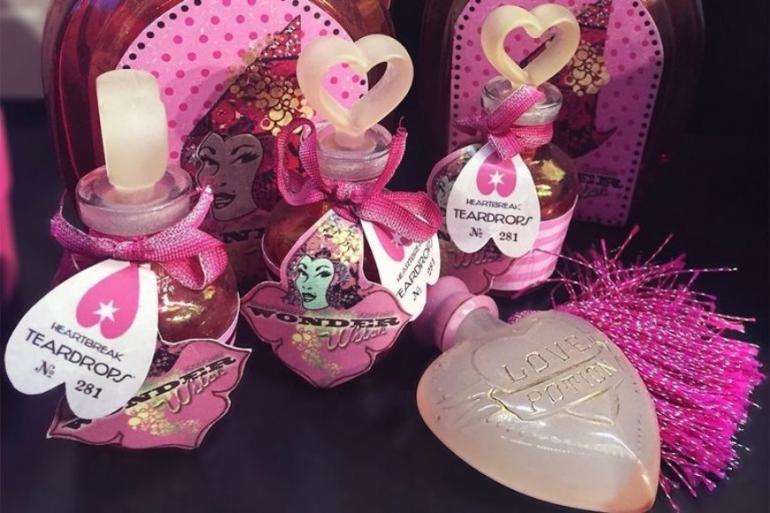 Guests also explored the streets of Diagon Alley and visited the model of Hogwarts Castle. Don’t feel too bad if you missed your chance this time, there’s always next year.