The Force awakened in London this past weekend, where a Star Wars themed bar opened at John Lewis on Oxford Street. The bar was actually a replica of the Cantina that fans of the Star Wars franchise were first introduced to in A New Hope. The Cantina took over the 5Th Floor Bar on September 1 serving up Spice Smuggler cocktails and non-alcoholic Kessel Runs to eager fans. 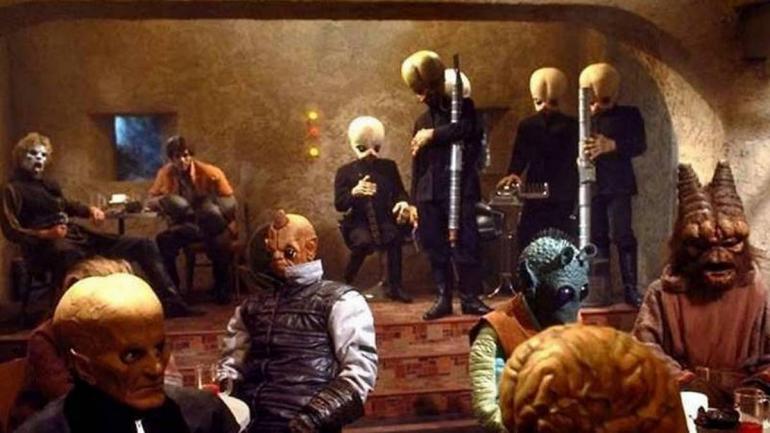 The event was intended to showcase new Star Wars merchandise and guests were treated to augmented-reality treasure hunts, build-a-droid workshops and other activities at the event. The pop-up has since ended, but with the Star Wars: the Last Jedi slated for a December release, you can be sure to expect plenty of promotional events and activities in the run-up to the premiere.