It is a dream for chefs and restaurant owners across the globe to be bestowed with the covered Michelin stars – a mark that proves honor, quality and reverence like no other. However, there are some like Sebastien Bras who would rather not have the respect attached to his restaurant. In a first of sorts, the French chef relinquished his three stars and also had his name removed from the restaurant guide altogether! 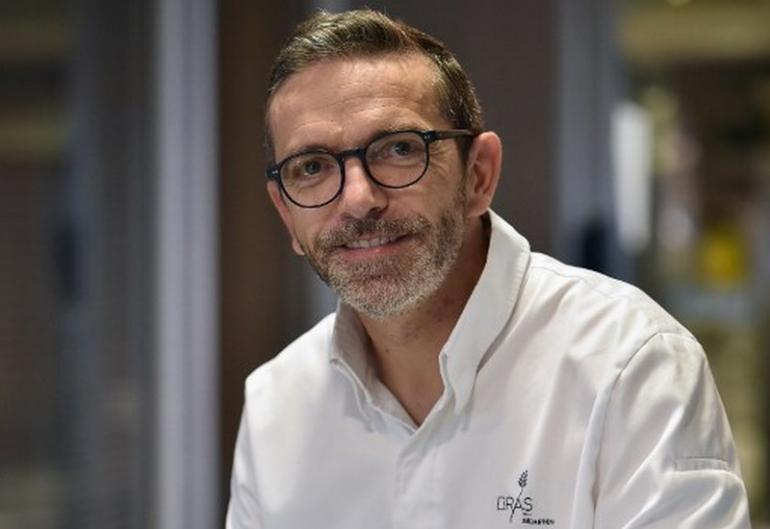 Bras’ restaurant- Le Suquet, in the town of Laguiole, carried the coveted Michelin mark for over 18 years but it’s the anxiety to maintain it that eventually led him to give it up. Per him, “You’re inspected two or three times a year, you never know when. Every meal that goes out could be inspected. That means that every day one of the 500 meals that leaves the kitchen could be judged. Maybe I will be less famous but I accept that.”

However, Bras isn’t the only one wary of the Michelin restaurant guide. In the past, Danish chef Rene Redzepi forfeited the two stars he won for his Noma restaurant when he moved it to another part of Copenhagen. Similarly, Olivier Roellinger too gave up his three stars on closing his luxury eatery in the Breton fishing village of Cancale. As per Claire Dorland Clauzel, spokesperson for Michelin, “It is difficult for us to have a restaurant in the guide which does not wish to be in it.”. This is the first public withdrawal from the guide, with heaven knows how many more to follow!