How does the idea of owning a champagne bottle nestled in an artistic sculpture, designed by Jeff Koons sound to you? That too, for $20,000. Alluring enough? Dom Pérignon, the luxury champagne brand, gifts you such a deal, courtesy its collaboration with the artist. Jeff Koons is widely known for his “Tulips” sculpture, which was sold to Las Vegas casino mogul Steve Wynn for $33 million. You could own a sculpture by Koons by shelling out just a few dollars. I say just a few dollars because, as compared to the “Tulips” work by Jeff, the “Balloons Venus” sculpture (that accompanies the bottle of champagne) can be acquired at a much lower price.

At $20,000, you can be master to a bottle of Dom Rose Vintage 2003 featured in Koons “Balloon Venus” sculpture model. However, only a few hundred sculptures will be produced and those will be out for sale only by September. Dom Pérignon has previously collaborated with artists like Andy Warhol and David Lynch.

READ:  World's First Champagne Ice Popsicle is here and it has only 100 calories 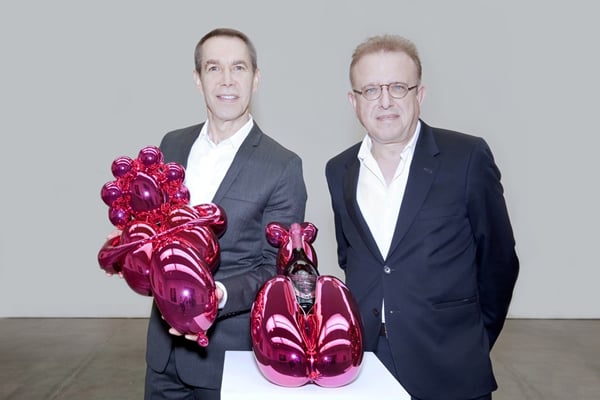 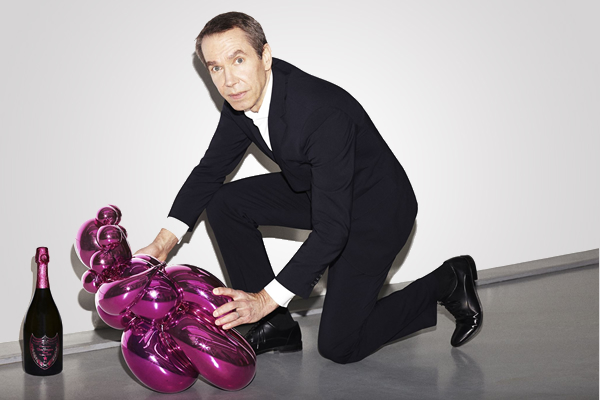