When it comes to some of the finest whiskeys in the market, Johnnie Walker is the name to ring top on the mind. The brand is credited for producing some of the best spirits out there and in doing so yet again, it has recently unveiled a brand-new Blue Label Scotch Whisky. Launched in celebration of its 200th anniversary, the elegant blended scotch is set to retail at $350 per bottle. 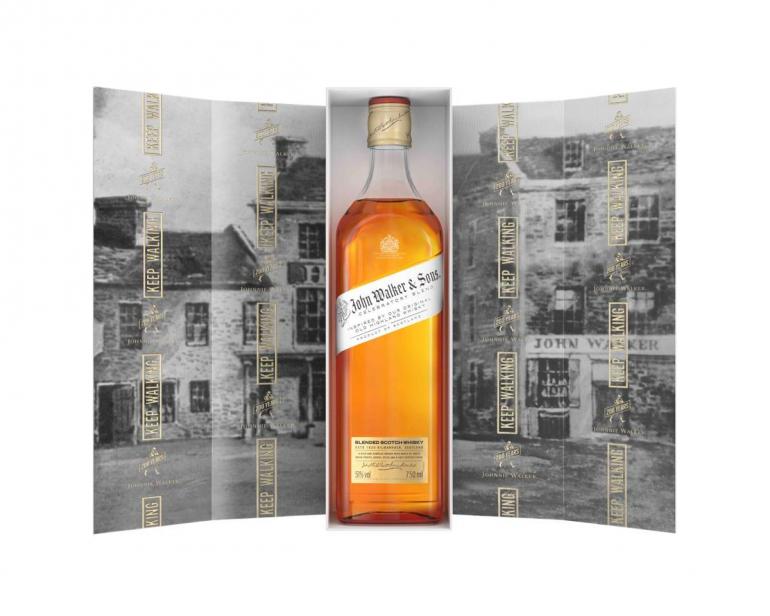 Christened as the ‘Legendary Eight’, the iconic spirit boasts a lush, brown-sugar sweetness, with hints of stewed apples and cocoa powder on the mid-palate. It further includes defining notes of Islay smoke and fresh cracked pepper. The concoction is created using precious stock from the now-defunct facilities of Brora, Cambus, Port Dundas and Carsebridge mingled with matured spirits from the existing stands at Oban, Blair Athol, Lagavulin, and Teaninich. The premium scotch features a new design for the Blue Label bottling and is packaged to perfection. 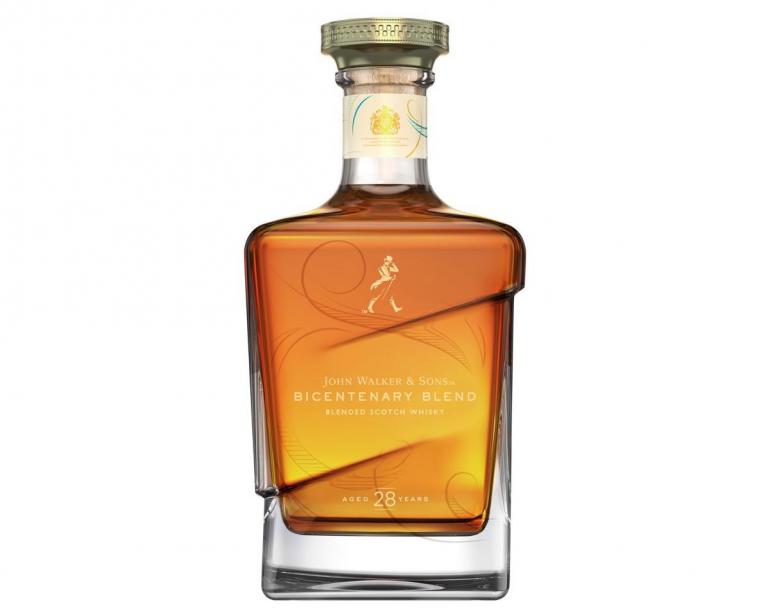 Commenting on it, Diageo’s global Scotch director, John Williams, said: “Our 200th-anniversary releases are inspired by the moment our founder, John Walker, first opened the door to his grocer’s store in Kilmarnock – taking the first step on an incredible journey for Johnnie Walker. John’s spark, vision, and entrepreneurial fire were the impetus to growing the John Walker name, our business, and ultimately a new future for Scotch whisky.” He further added, “This year we’re celebrating the steps he first took – steps that have inspired generations of our whisky makers and are at the heart of everything we do today and will do tomorrow.”

In addition to The Johnnie Walker Blue Label 200th Anniversary Limited Edition, the marquee will also launch the John Walker & Sons Bicentenary Blend ($1000 a bottle) as well as the John Walker & Sons Celebratory Blend ($75 bottle). Both these editions pay an ode to the scotch styles from the mid-19th Century and add to the aplomb of the marquees’ 200th year of existence.