After Tiffany & Co. debuted the Blue Box Café in Harrods this month, it’s now time for Louis Vuitton to make a mark in the hospitality sector! From titillating our sense of style and onto taste buds, the Parisian marquee is all set to roll up the curtains on its maiden food venture in Osaka, Japan. 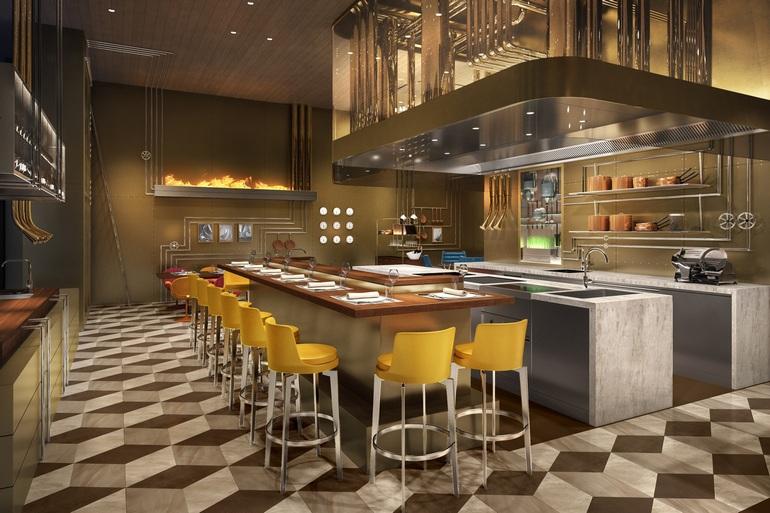 Set to open at Louis Vuitton’s new flagship boutique, ‘Le Café V’ as it is christened, will be located on the top floor of its new four-level Osaka Maison. It will feature a menu by celebrated Japanese chef Yosuke Suga and serve dinner to a few select guests via an open kitchen mirroring the Tokyo branch of Sugalabo. The grand space will also house an adjoining bar and a generously sized terrace. 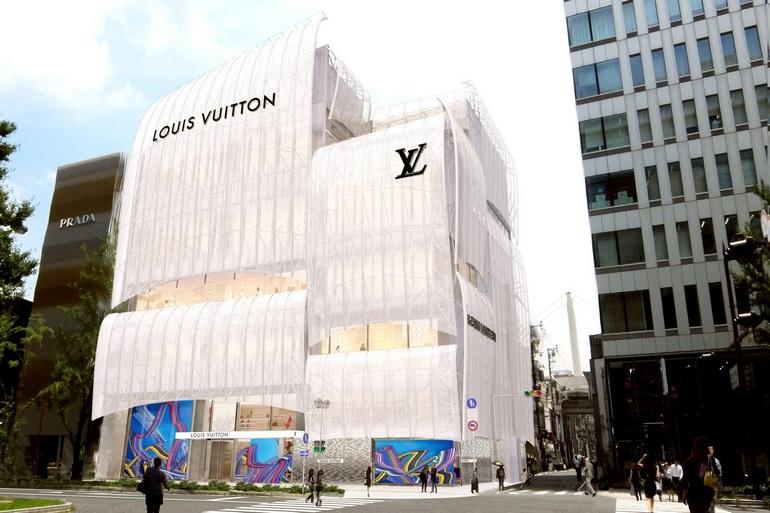 The opening of the restaurant is confirmed by the chairman and chief executive officer of Vuitton – Michael Burke, who hinted that eateries and even hotels could be a future expansion avenue for LVMH. While the Louis Vuitton boutique will open on February 1, the restaurant will begin operation onward the 15th of the same month. If lusting over LV bags wasn’t enough, we now have a chance to ogle and enjoy some delicious LV food! Osaka – here we come soon!