Party animals in the UK are in for a surprise. Recently a troupe of extremely talented Math-heads created a pub crawl in the country that is the world’s longest. Connecting nearly 25,000 pubs, the ingenious route covers every possible location in the UK and is a breathtaking work presented by expert mathematicians. 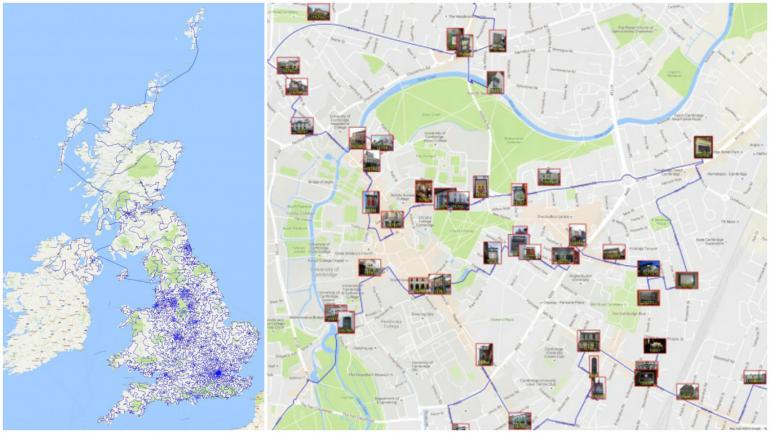 After jotting down select clubs and lounges as the target destinations, the International Team led by William Cook of the University of Waterloo began to map out the shortest route to cover them. Apart from Cook, the clan also included Daniel Espinoza and Marcos Goycoolea from Santiago, Chile, and Keld Helsguan from Roskilde, Denmark. Ardent efforts and calculations of over two years finally led to a 45,495,239 meters route which covers each of the thousand chosen pubs. The route is circular and leads one back exactly where they started, which means you could walk up to the nearest point on the route and begin your journey at any given point. While a major distance can be traversed by foot, a few ferry rides are needed to access puns in remote locales. However, to maintain your soaring high, these rides serve will its patrons chilled beer until they reach the next stop. 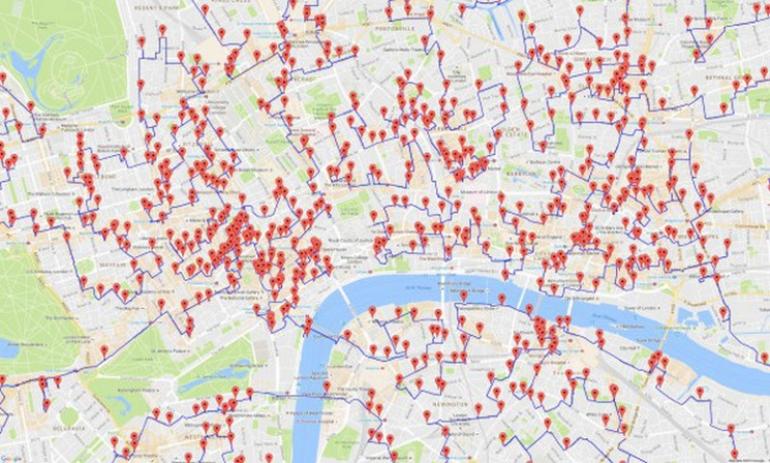 The mind-boggling pub crawl (which with its 28,269 route is longer than even the earth’s circumference), however, isn’t enough satiate its makers. Their next target is to device a walking tour through 50,000 stops from the US National Register of Historic Places. All said, an impressively complex pub-crawl like this one certainly deserves a toast!