Earlier this year we got a glimpse of the Marc Jacobs designed, diet coke cans, which cover three different decades of fashion. The latest advertisements give us a look at Jacobs’s muse for the designs, Latvian model Gina Lapina. One of the ads is inspired by the ’90s and shows Gina Lapina atop a giant pop can with Jacobs holding it up in his signature kilt. The look inspired by the ’80s was Lapina’s favorite as she sits atop a straw in a slimming tuxedo suit, held up by Jacobs. Stéphane Sednaoui photographed the ads as part of the Sparkling Together for 30 Years campaign. The ads were unveiled at an event in London and can be found in U.K magazines Glamour, Company, Elle, Marie Claire, InStyle, Cosmopolitan, and Stylist magazines. 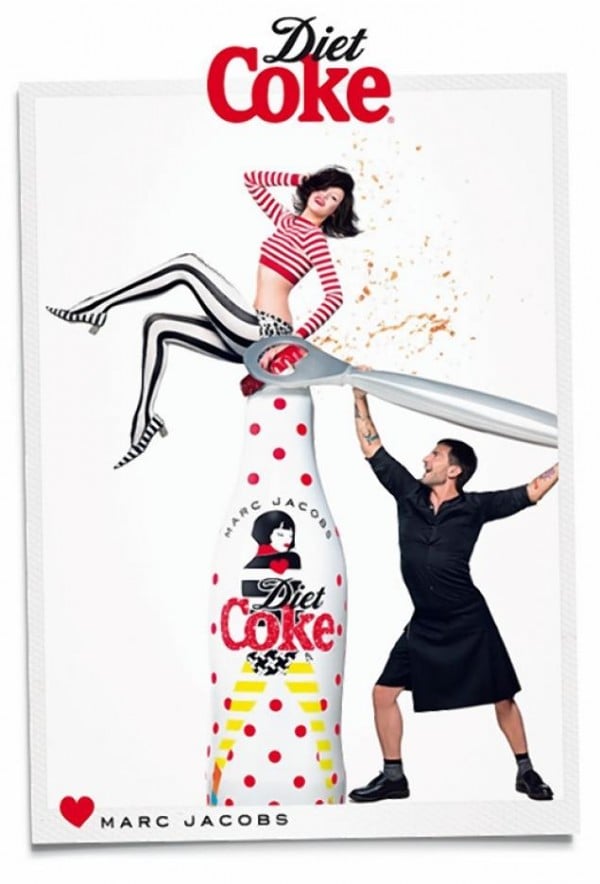 Along with a limited-edition boxed set of all three bottles, this line of Marc Jacob’s designed bottles are available in 11 European countries including the U.K., France, Benelux and Iceland. 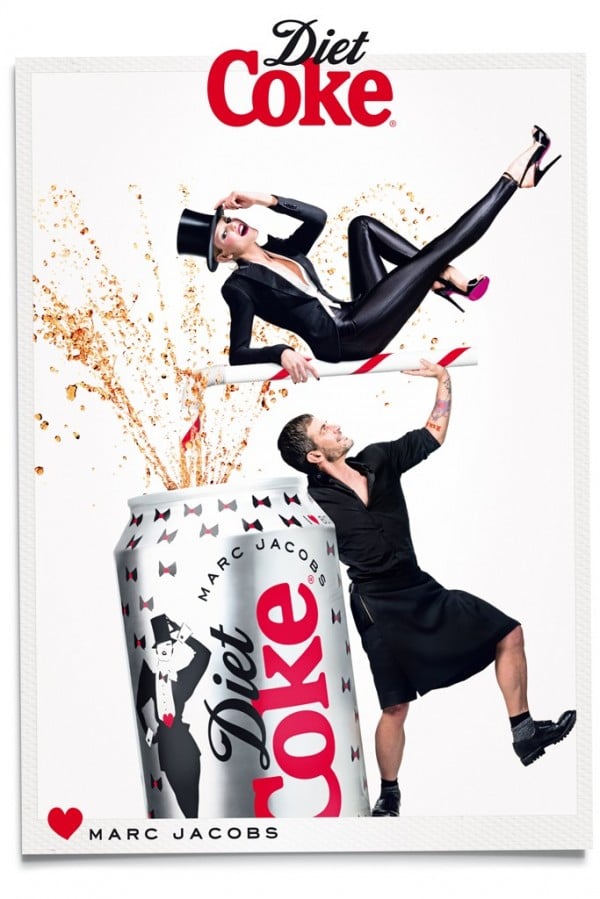 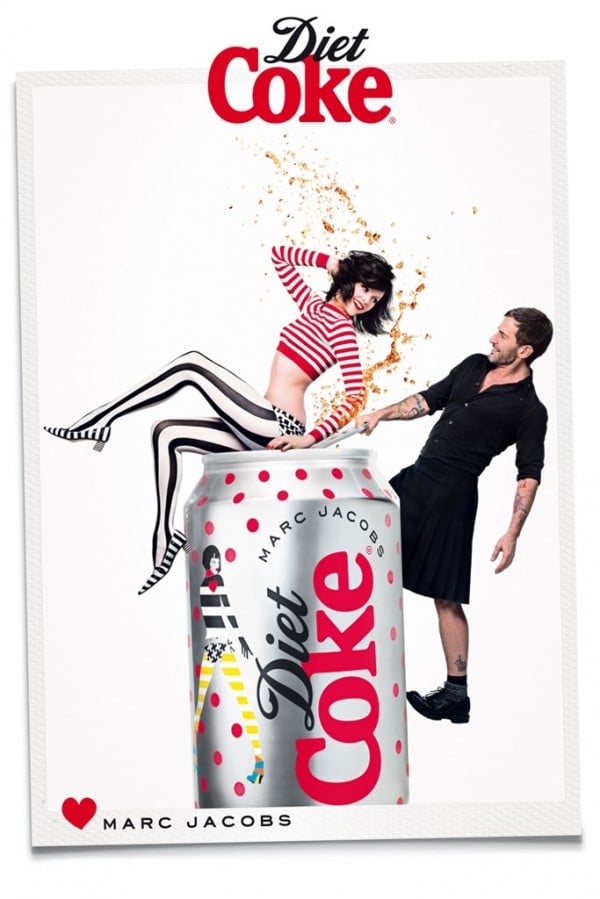 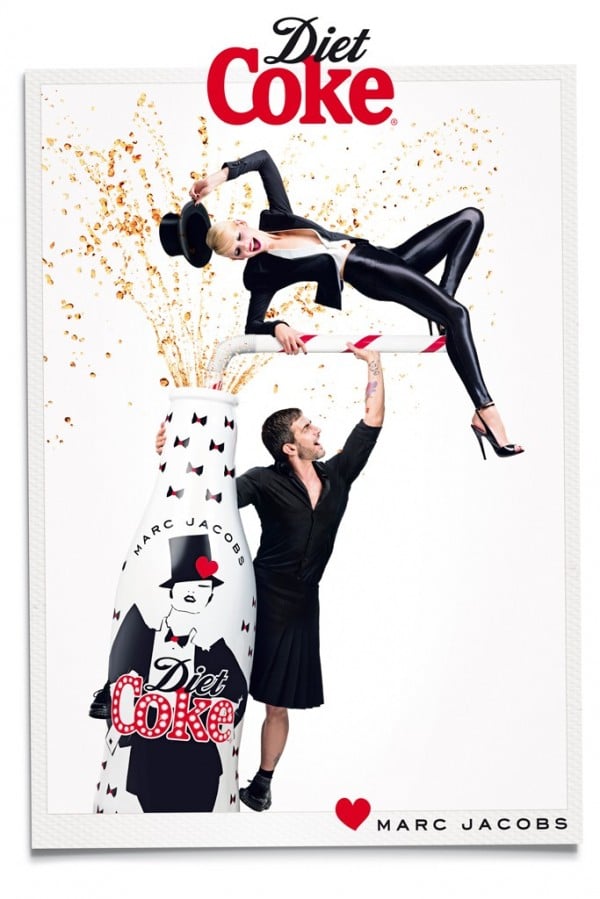 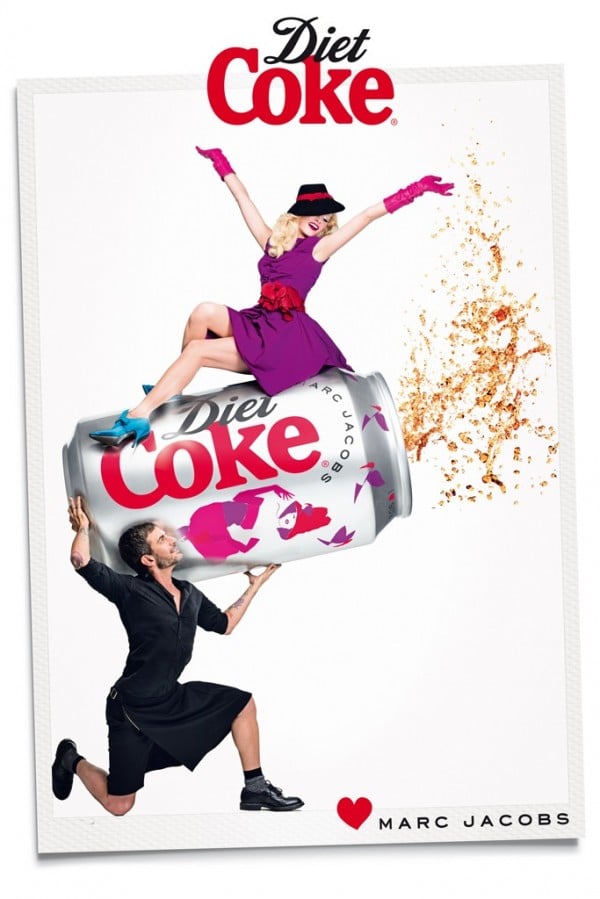 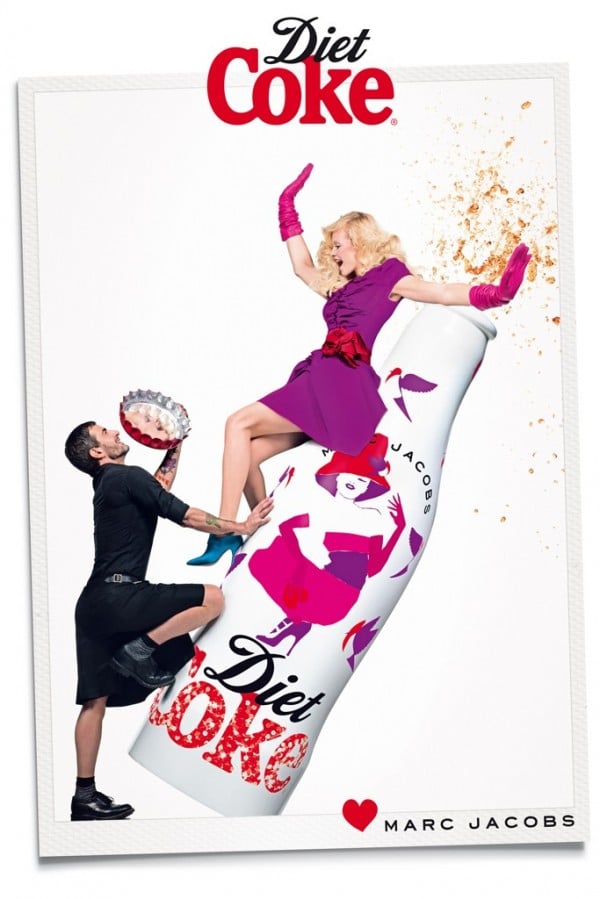 For the first time ever, the 277-year-old British auction house Sotheby’s will…

After losing out on the Bronx golf club, the picturesque skating rinks,…