What’s in a cocktail? Well, one answer would certainly be style. The worldwide famous alcoholic mixed drink sure is a stylish endless combination of countless possibilities and flavors. Such combinations of spirits, fruit juice and much more have been a delight for more than two centuries now. Also, there’s the price. One fine cocktail will surely be a two or three digit figure in a nice location around the world. But what about cocktails with four or even five digits in the price? That would be something to really call exclusivist, rare and surely incredibly expensive.
Here are the 7 most expensive cocktails in the world: 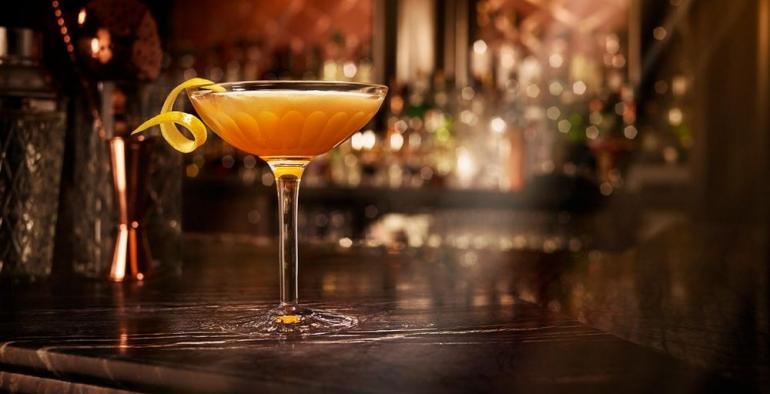 7. Ritz-Paris Sidecar – $1,670
The Ritz Hotel in Paris claims this to be the most expensive Sidecar in the world. And is not just one of the most expensive drinks, but also on of the oldest. Soon-to-be a century old, this cocktail is considered one of the great classics. It is made of cognac bottled over 150 years ago – between 1830 and 1870 –, Cointreau and lemon juice, and it is served at Bar Hemingway. 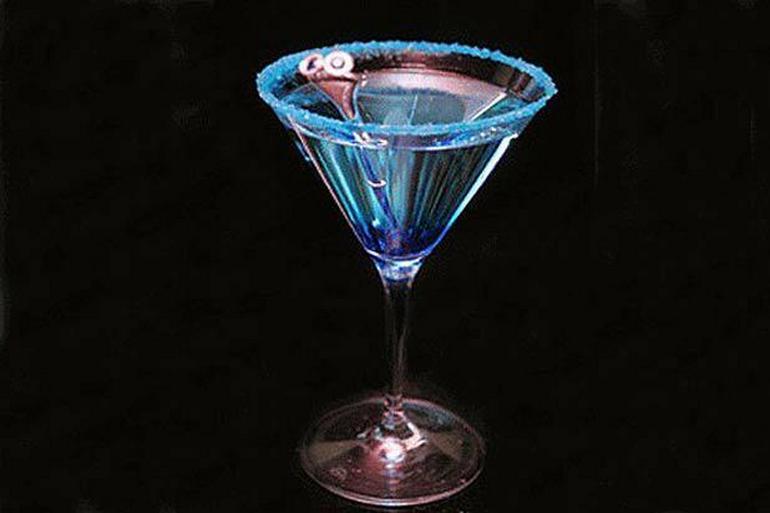 6. Sapphire Martini – $3,000
One of the most expensive cocktails in America was enjoyed at the Foxwoods Resort Casino in Connecticut. The price of the martini comes not just from its fame, but also from the pair of sapphire and diamond earrings on the side. It contains Bombay Sapphire gin, dry vermouth, and orange flavored liquor dyed blue. 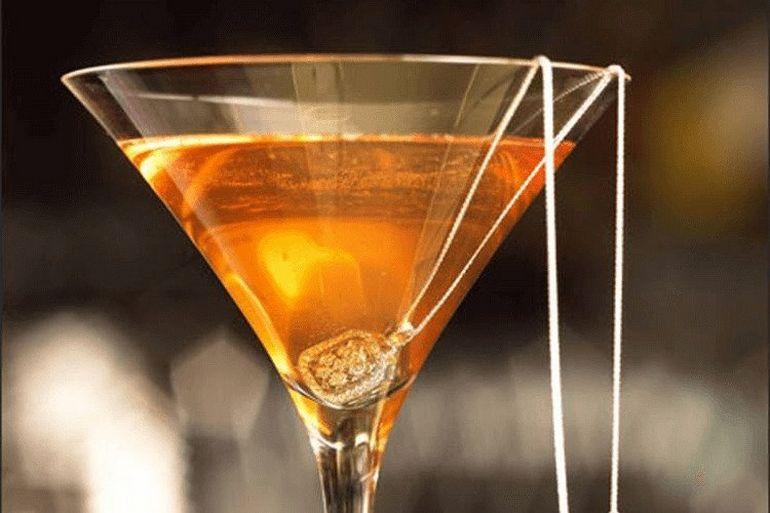 5. Diamond Cocktail – over $4,000
This cocktail is served in the Sheraton Park Hotel in London. The drink is a blend of cognacs with costs of around $1,000 per bottle, such as the Charles Heidsieck Vintage 2001 champagne and the Remy Louis Martin XIII cognac. The entire drink is served with a diamond or a ruby on the bottom of the glass. 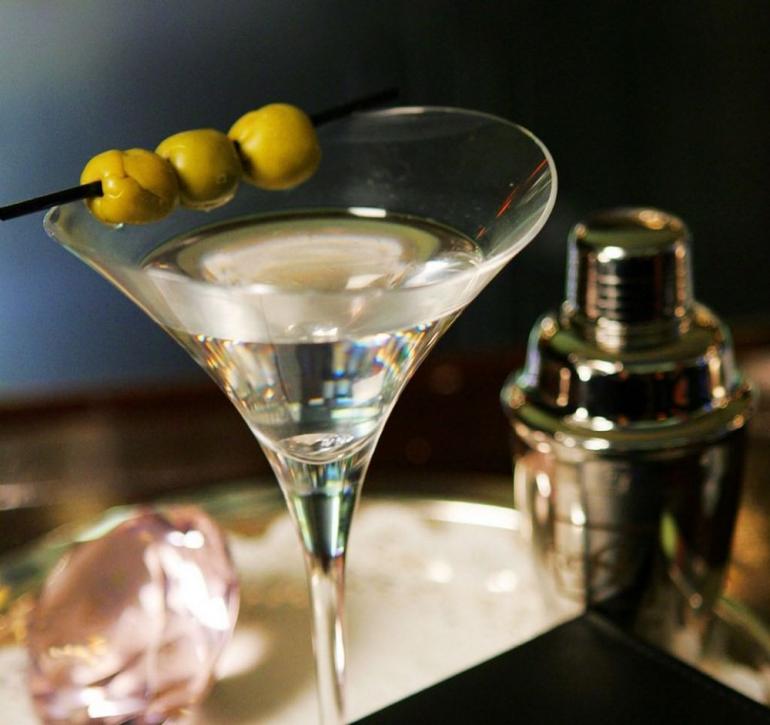 4. Martini on the Rock – $10,000
Just a few minutes walking distance from the Top of the Rock – the Rockefeller Center – stands the Algonquin Hotel, where you can have a martini cocktail with a rock inside it. Literally. That is because it has a diamond on the bottom of the glass. Having such a martini would require booking in advance and also meeting with a jeweler. Very special and expensive engagements or anniversaries would do the right occasion for it. 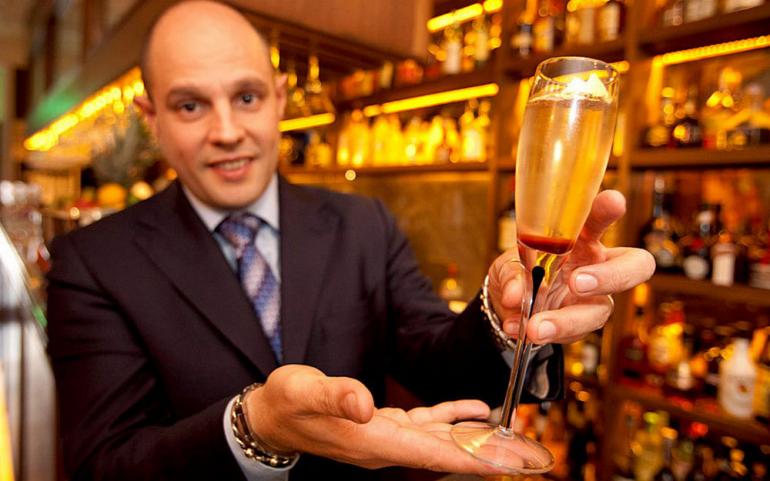 3. Gigi’s at Gigi’s – $10,000
Served at this exclusivist restaurant in the lavish London district of Mayfair, this cocktail was created in honor of the singer and actress Grace Jones. It is a blend of 1990 Cristal vintage champagne and the 1888 Samalens Vieille Relique Vintage Bas Armagnac brand. All is served with a gold leaf on top. 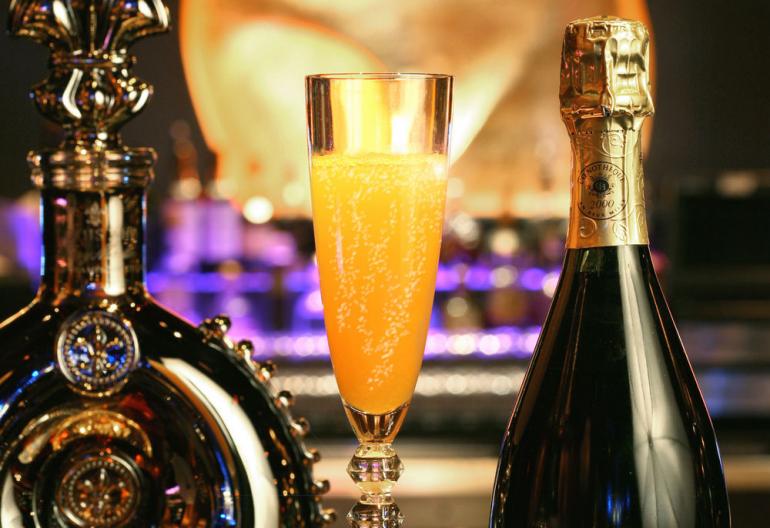 2. Ono Champagne Cocktail – $10,000
This cocktail is served in Las Vegas. Fine drinks in terrestrial casinos, not necessarily with this kind of prices, remains one of the strongest argument against Internet gambling operators. On the other hand, top online casinos like Unibet have got their series of advantages – comfort, bonuses, promotions, hundreds of games in the same place, live tables with dealers in real-time.

While in the gambling capital of the world, you can taste the champagne-based cocktail, which comes with a set of Mont Blanc cufflinks and a pearl necklace made of 18k gold and diamond. The drink is made of the rare 1981 Charles Heidsieck champagne, and the Louis XIII Black Pearl cognac which is $90,000 a bottle. It is all served with fresh orange juice, Sence Rose Nectar, apricot, and two ice cubes. 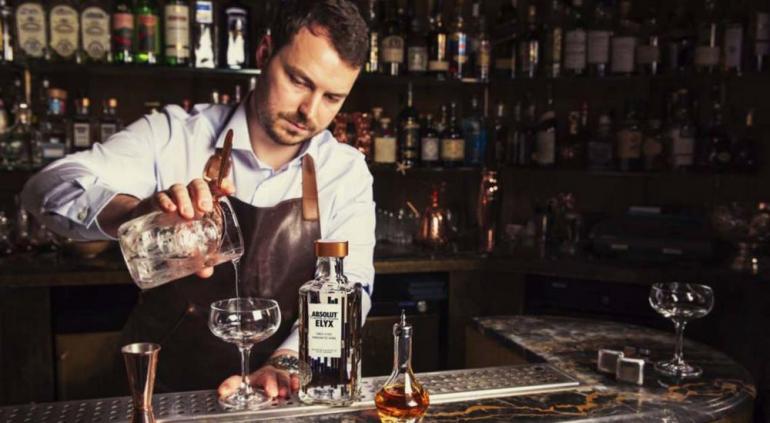 1. Diamonds are Forever – $22,600
The most expensive cocktail in the world was served at the Ritz-Carlton Hotel in Tokyo, the tallest one in Japan’s capital. Being a mix of Grey Goose vodka with a twist of lime and a 1-karat diamond included on the bottom of the glass, this cocktail comes with 18-karat gold. 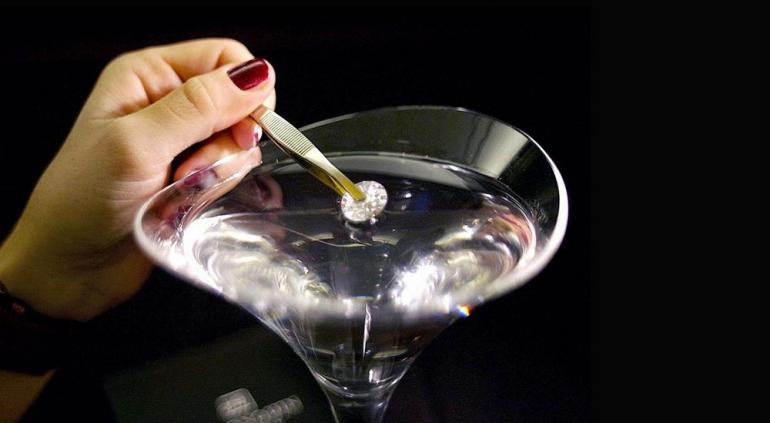 The price tag made this so exclusivist that only two of this kind were ever served. And the city itself is considered by many as the most expensive in the world.

One can’t help but remember that James Bond catchphrase from both the novels and films, “Shaken, not stirred”, which refers at the way he wants his martini cocktail. “Diamonds Are Forever” is the novel almost 65 years ago where the phrase is first used. Diamonds are forever, aren’t they?