Back in 2014, Jay-Z officially became the owner of Champagne Armand de Brignac. The house only yields about 60,000 bottles of Champagne per year, each being exclusive, with the signature “Ace of Spades”. According to a recent Travel + Leisure story, Jay-Z’s favorite variety is the “ultra-rare Blanc de Noirs” A2 blend, which retailed for a whopping $850 when it was still on the market; however, word doing the rounds is that the latest cuvée from the brand commits to being even more extravagant. Enter Blanc de Noirs Assemblage Three (A3), the third assemblage of Armand de Brignac’s cuvée (the first debuted in 2015), which retails for $1,000 per bottle. Scheduled to launch September 5, A3 is the brand’s rarest, most expensive cuvée to date. 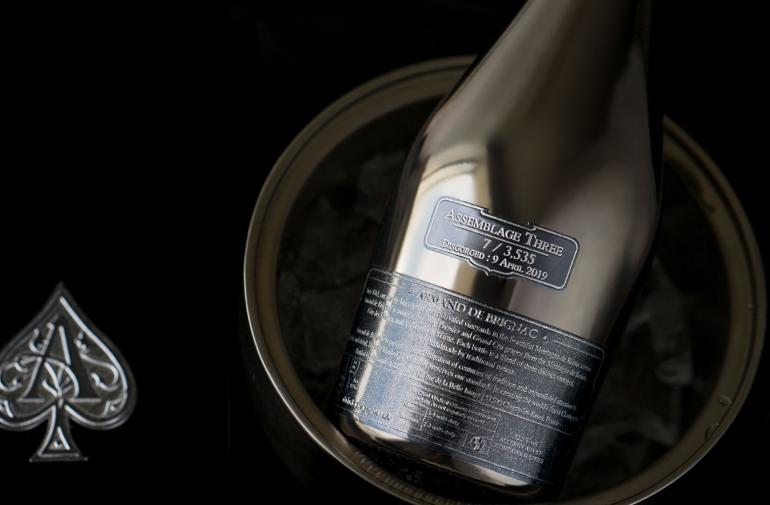 To maintain its exclusivity only 3,535 of these bottles are created. The bouquet is said to have hints of apricot, blackberry, butter, and gingerbread—the palate is described as “luscious,” with expressions including blackberry, pastry, blackcurrant, vanillas, cherry, strawberry, and plum. The Champagne will be available to buy in the US from 5 September while in the UK; Assemblage Three will be launched exclusively at Harrods, available for purchase from 16 September. 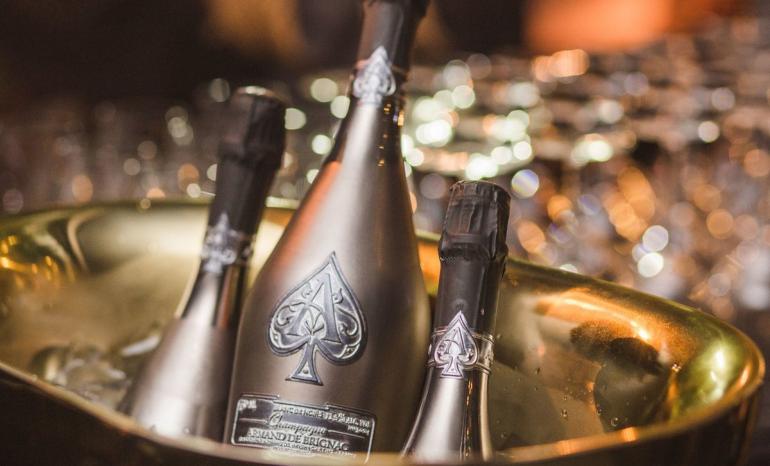 Tags from the story
Champagne, Jay-Z