It is no news that Japan is obsessed with KitKats. After introducing steamed bun-inspired and naturally pink – Sublime Ruby versions on the chocolate, the brand is now set to unveil one-of-its-kind Volcanic KitKats! The chocolate bars hit the shelves just in time for Valentine’s day, making the tedious task of gifting a tab bit easier for smitten birds across the globe. 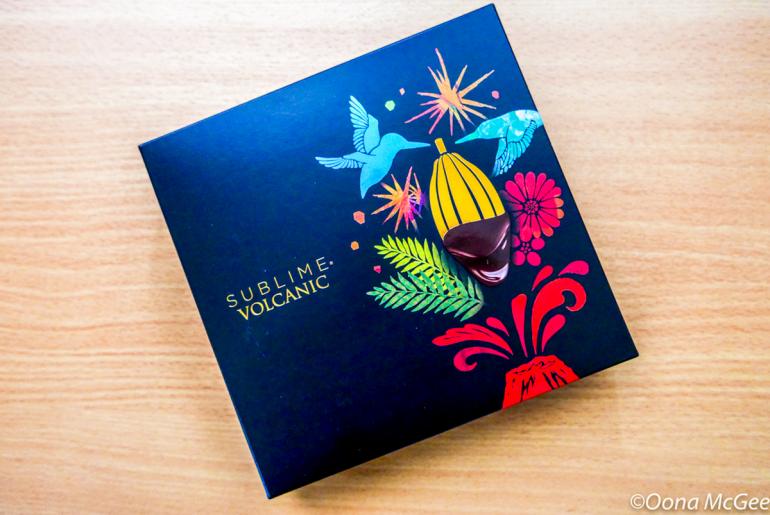 Created by the marquee in close association with the premium chocolate company- Firetree Chocolate, the novel KitKats are made using very specific cocoa beans that grow on volcanoes erupting on very small islands. The beans, grown on rich lava soil apparently give the chocolate a very specific and unique taste and account for a merely 0.2 percent of the world’s chocolate. Conceptualized under the supervision of Chef Yasunari Takagi, the premium range of KitKats will include three distinct flavors, each representing beans sourced from Vanuatu (Malakula Island), Papua New Guinea (Karkar Island) and The Philippines (Mindanao Island). 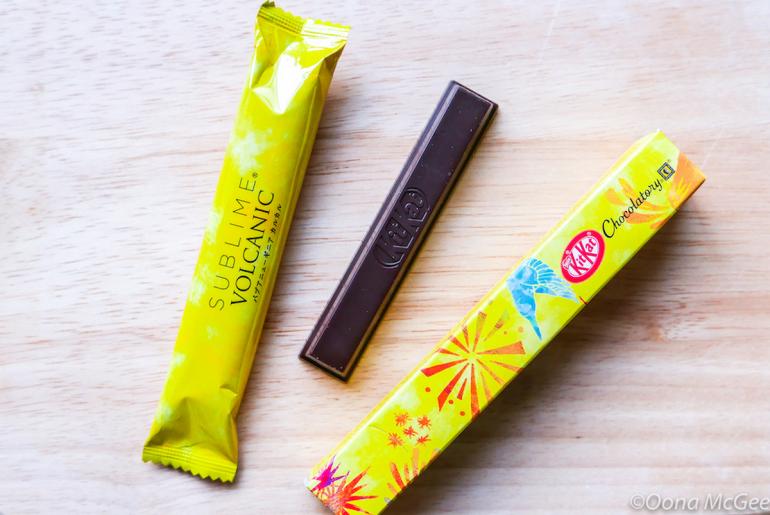 The new KitKats can either be purchased separately (for $3.69 each), or as part of a three-piece (for $)11.88 or seven-piece (for $ 23.7, with additions of a bitter, milk, white, and ruby Sublime chocolate bar) boxed set. Commenting on the new collection, Chef Takagi stated, “Until now there hasn’t been chocolate using cacao grown on volcanic islands, which I thought was interesting. If we put the taste into words, it’s exactly, “the taste of the earth”.” If nothing, this certainly sorts our gifting woes for the upcoming Valentine’s season! 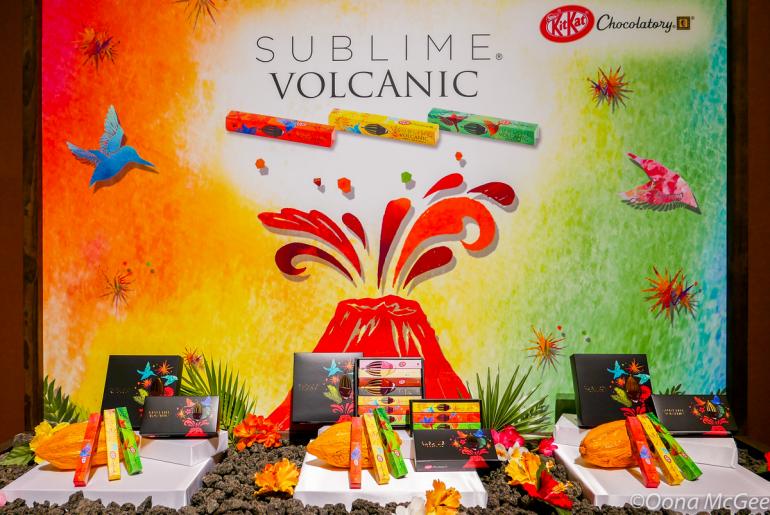