What makes a single bottle of Macallan or Glenfiddich command a price that goes way above a Johnnie Walker Blue Label? Yes, the latter is a blend, but there is much more that differentiates the two. Dereck Harkness answers.

While you have listed two kinds of whisky, blended and single malt, the range is slightly larger. To understand the difference between the blended whisky and single malt whisky we have to also look in a bit more depth. Really, there are 5 types of whisky you’ll see for sale:

Let us run through each in more detail and we will see the answer to your question. 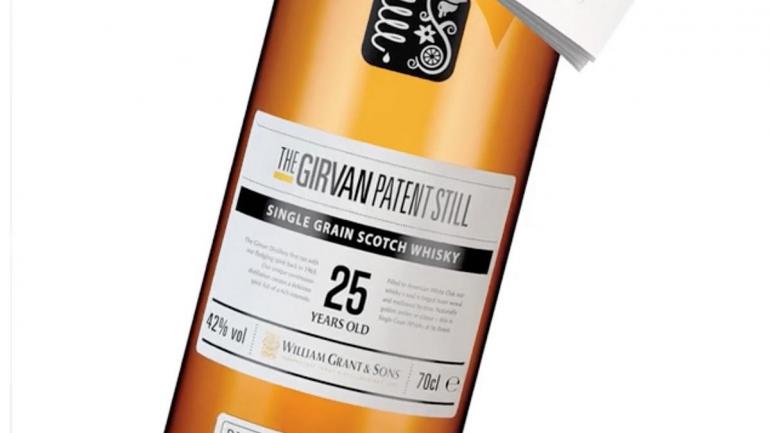 Grain whisky is made from a material other than malted barley. It might be corn, wheat or rye and there may be some barley mixed in, but it isn’t pure malted barley. Some grain whisky is bottled and sold and can be of very high quality. However, most of the grain whisky produced is not sold directly. Instead, it is used as a bulking agent to add to other drinks to increase their volume for a low cost. Grain whisky used for this purpose is usually at the legal minimum for what can be called whisky. That is, it will only have been matured in the barrel for 3 years.

Single malt whisky is produced from a single malting of barley (as the name suggests). It will have been matured in the barrel for at least 3 years but usually what you see on sale has been matured for at least 8 years or even more. It is not uncommon to see 12, 15, 18, year-old single malts. Sometimes you might find an even older one, and you will find the price increases as the years are added.

Cask strength whisky is sold at with a higher % volume of alcohol than regular single malts. Most whiskies, after coming out the barrel, are diluted a bit with water to get a consistent volume of alcohol and consistent flavour, and to bulk out the product a bit. Many whisky drinkers will also add a little water themselves. Some may like more control over how much water is in their drink, and so cask strength whiskies fill that market niche.

Then finally we have the blended malt whisky. In this case, the producer has mixed together several malts but not added any grain whisky. Some will consider this to be a higher quality drink than the regular blended whisky but it really depends on what grain whisky was in the regular blended whisky and how well the blender has balanced everything. Some blended malts will have an age stamped on them, some won’t. If there is an age, such as, “15 years”, then everything in the bottle has been matured in the barrel for 15 years or more. If there is no age stamp, then the contents might contain some mature whisky blended with some younger stuff.

I have to admit I did this myself. The first taste of Johnnie Walker I ever had was Red Label, in a pub, because they didn’t have any other whiskies. It wasn’t up to par with what I had tasted from other brands, so I didn’t try any other Johnnie Walker for about 10 years after that.

More fool me because Johnnie Walker Black label is a perfectly decent blended whisky for the price and Green label is an excellent blended malt. Gold label is good but probably overpriced. I haven’t tried Blue Label but it is definitely overpriced. (If someone wants to buy some and let me try, I will, but I’m not putting out my hard earned folding on that endeavour.) 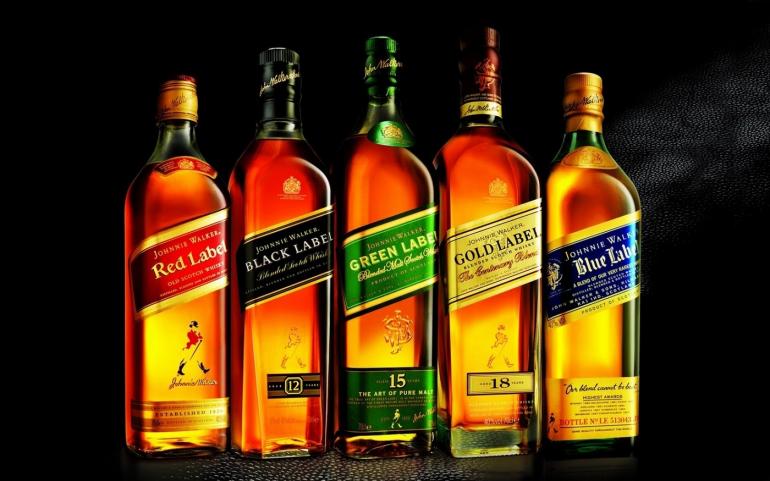 In a blind tasting, some of my friends preferred the Black and some preferred the Gold so you’ll just have to judge for yourself if as to whether or not to spend the extra money on the Gold or not.

Even the cheap blended whiskies have their place. If you are mixing cocktails, you probably won’t be able to tell the subtleties of the whisky that was used. Johnnie Walker Red label and Coke tastes just fine and opting for Gold label isn’t going to make a discernible difference to your drink

Now if we look at the single malts, they don’t really have the problem we described above. They don’t market cheap single malts. Most of the cheap or poor quality malt whisky ends up being sold to one of the blenders. Much of the good malt whisky also ends up at a blender’s. So the only single malts on the market are the crème de la crème that didn’t end up going into other drinks.

That’ not to say that all single malts are fantastic. Rather it is that the likelihood of buying a truly bad single malt is low. There is quite a variation in tastes from one brand to another and less consistency from bottle to bottle year on year than there is with blends. I, for example, do no like Glenmorangie at all, but I’m sure that someone reading this will list it as their favourite.

This variation in single malts is a large part of what attracts connoisseurs to them. They like the experience of new flavours and aromas while discussing the complexities of their latest tipple with their friends. There is much less to discuss when drinking a bottle of Chivas Regal or Whyte & Mackay.

Then there are the snobs. Some people just like to put one over on others. The marketing, mature age, and price of single malts fits nicely into their fantasy world. Blended whisky just doesn’t cut the mustard with them, no matter what the quality of the actual drink might be.

Tags from the story
Quora, Whiskey