Making coffee is Art and surely not one to leave to the machines… or so we thought! In doing the impossible and juxtaposing our beliefs, Starbucks has announced the deployment of over 4000 AI-driven machines in outlets by the end of 2022! Yes, that’s right! 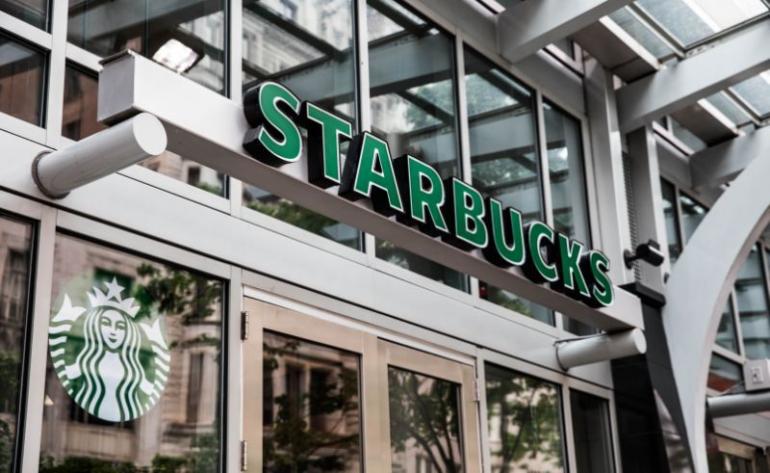 While Baristas will still hand you your coffee, these high-tech machines are designed to reduce waiting time and help the global coffee giant minimize operational costs. Called – Mastrena II, the superior machines will collect data depending on what customers seem to be ordering the most and will also auto detect parts of it that need maintenance. The gadget will further be able to pull out triple espresso shots instantly and aid baristas in making better brews at a quicker pace. 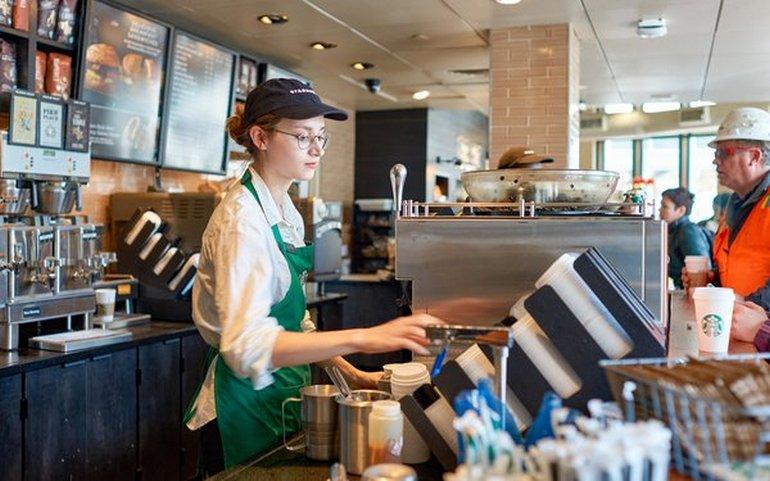 The Mastrena- II will also work on the deployment of the coffee houses’ AI initiative called Deep Brew. Commenting on the machines, a brewer in a statement said – “Our partners absolutely love these machines and it gives them much more visibility to the customer due to the lower profile of the machine itself, being able to interact with the customers and engage with them,” He further added – “The benefits, thus far, are very meaningful for the business across all markets.”

Now hoping for when Starbucks unveils algorithms to read our names correctly!