Star Trek aficionados or those who have watched the trailers for the upcoming Star Trek: Picard series know that Chateau Picard is Jean-Luc Picard’s family vineyard in France’s La Barre region. And presenting connoisseurs a rare chance to sample wine directly sourced from the place is Wines that Rock that recently teamed up with vineyard to create an inspired concoction – the 2016 Château Picard Bordeaux.

Described as “subtly smoky and spicy, with a bright, fresh, clean-tasting style,”, the exclusive wine is packed with great attention to detail. Its decanter features Picard’s family vineyard label, as also seen in the first teaser for Star Trek: Picard. The exclusive 2016 Chateau Picard Bordeaux further boasts an 85% Cabernet Sauvignon and 15% Merlot blend and is matured 14 months in oak, 70% seasoned and 30% new. 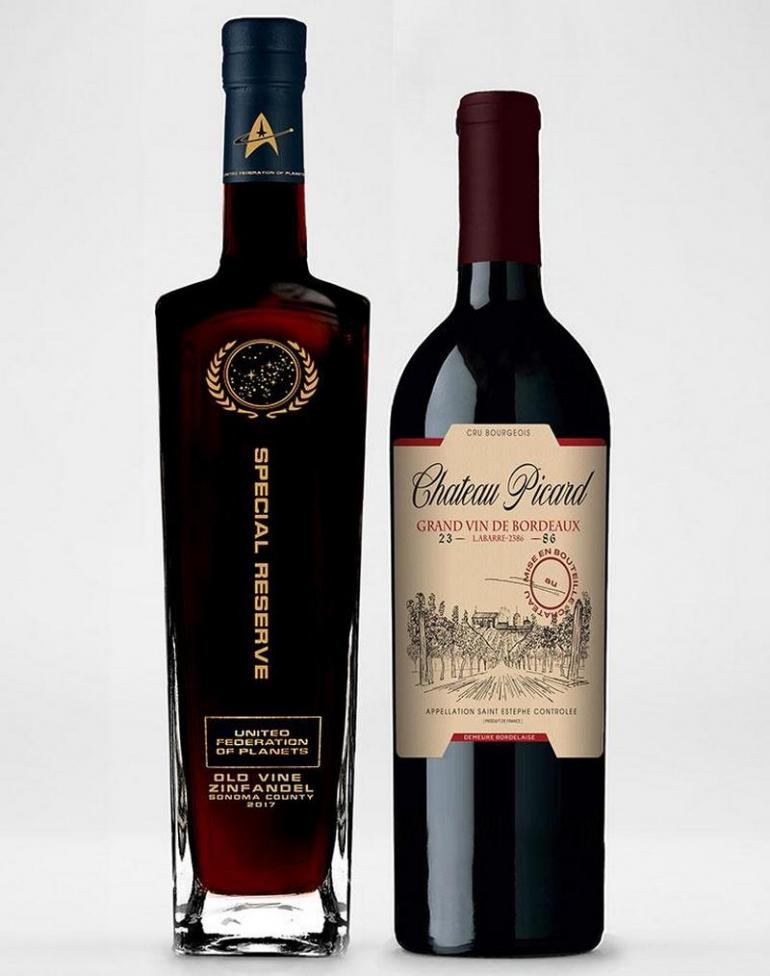 Commenting on the association, Howard Jackowitz, co-founder of Wines That Rock in a statement said, “Star Trek Wines has brought out the true passions of our entire team,” He further added, “It was a great opportunity to work with the CBS Consumer Products team and award-winning winemakers to create a collection with such a rich backstory. Our goal has been to produce small batch, limited-edition, collectible wines that we as fans want to own. This is what we are all about: creating a product that is authentic, fun and connects with fans.” Now that’s a wine no Star Trek fan would want to miss!

Tags from the story
Star-Trek, US, Wine