Looking to cut back on your alcohol consumption without really giving it all up? Anything is possible these days and so we have a new, first-of-its-kind bar, the Alcoholic Architecture from Bompas & Parr, set to open in London’s Borough Market later this month.
Offering you a room full of alcohol, without actually sipping any, the walk-in bar gives its visitors a “fully immersive alcohol environment” as they step into a cloud entirely composed of fine spirits and mixers at a ratio of 1:3. It is made using powerful humidifiers (at 140 per cent) which saturate the air, allowing alcohol to enter visitors’ bloodstream through the lungs and eyeballs. Yup, no more ice, mixers or glasses to deal with. 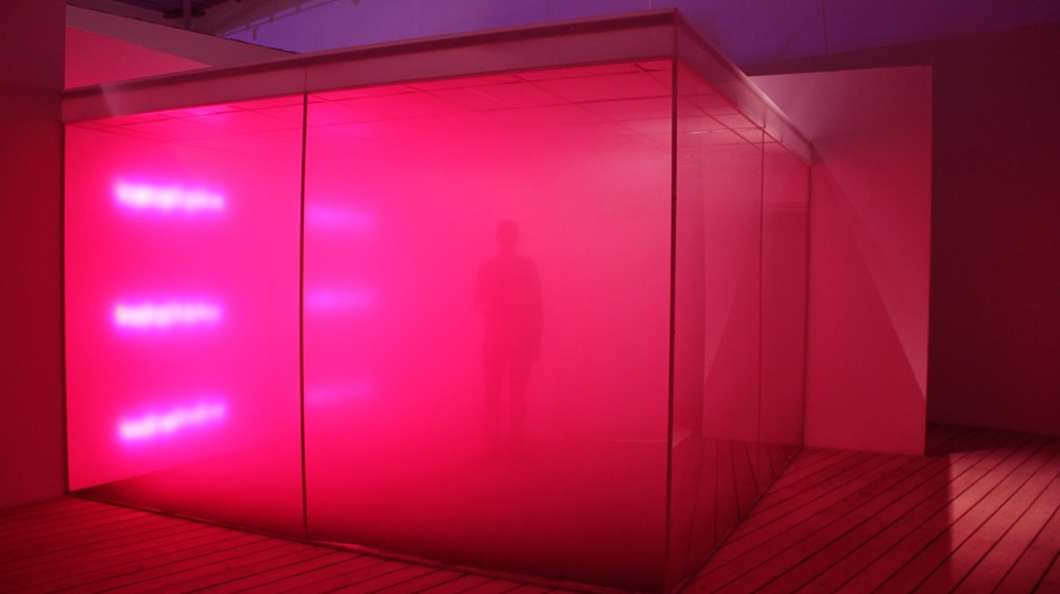 But this does not mean no more drunken drama. Instead, bypassing the liver means you will get drunk more quickly – it apparently takes about 40 minutes to absorb one very large drink. Keeping that in mind, the bar has set a limit for people visiting Alcoholic Architecture to just 60 minutes, once per day. Beyond that you will have to go back to traditional drinking techniques with liquid cocktails comprised of spirits and beers, historically created by monks, including Chartreuse, Benedictine, Trappist beer and fortified wine Buckfast. To prevent accidental overexposure, guests will have to wear a protective suit that will prevent their clothes from damage from the high humidity as well as save them from smelling like booze! 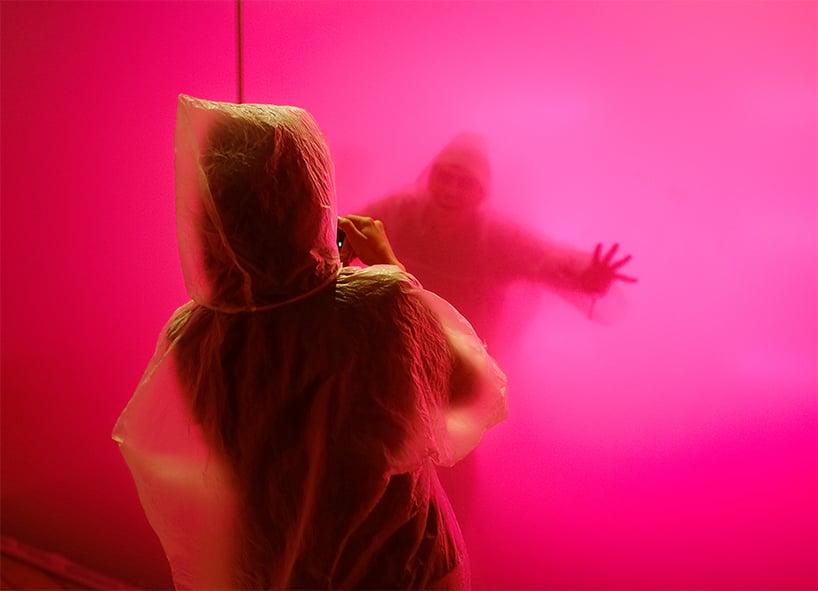 The Alcoholic Architecture is located next to Southwark Cathedral on the site of an ancient monastery and will open at the end of July until early 2016.

Known for its unique concepts, in 2013, Bompas & Parr created the world’s first “whisky tornado” – a swirling mist of whisky vapour that can be breathed in through a straw. This was showcased at King’s College London’s Festival of Food and Ideas and the installation was described as metaphor for the “impact the Scottish weather has on flavor formation in whisky”. Earlier this year, the company also hosted an alternative whisky tasting on Valentine’s Day – where liquid was sipped off bare bodies!

READ:  Booze that breaks the bank! The world’s 5 most expensive drinks

Loosing its mojo? The popularity of Ferrari has drastically dipped over the last decade as people are just not searching for it anymore