Every year the culinary panel of S. Pellegrino crafts a list of the world’s 50 best restaurants. Of course, like any other set of awards the judges’ choices rouse hullabaloo and controversy. Butler service and ingredients imported from Spain are a trend of the past. Think molecular gastronomy and underwater ambience. El Cella de Can Roca in Girona, Spain graciously overtook Rene Redzepi’s Noma which had received the coveted number 1 title last year. The impressive Osteria Francescana Modena, Italy has managed to retain its spot in the top 10 rankings since 2010. Here’s presenting 11 of the finest restaurants accessible to mankind.


#11 Mirazur Menton, France
Unique in the world: this majestic 1930s building presents itself with mountains as a backdrop and magnificent sea views. Occupying an impressive place in the Relaix and Chateau portfolio, Mirazur’s Chef Mauro Colagreco whips up modern French cuisine. His inspiration lies in rare vegetables and baby salad leaves in the restaurant’s own gardens. His quinoa risotto, woodland mushrooms and parmesan cream, and catch of the day with celeriac and a smoked sauce are an invitation to the culinary experiences to come.

#9 DOM, Sao Paulo
DOM Chef Alex Atala redefines Brazilian cuisine inculcating exotic Amazon ingredients such as manioc and tucupi juice. His philosophy of using native Brazilian ingredients in haute cuisine has mesmerized the continent. So on the menu there are wines and oysters from the temperate south of the country and new strains of rice that he has developed with a farmer in São Paulo state. But it’s the obscure herbs, fruits, flowers, fish and even insects from the Amazon basin that steal the show. 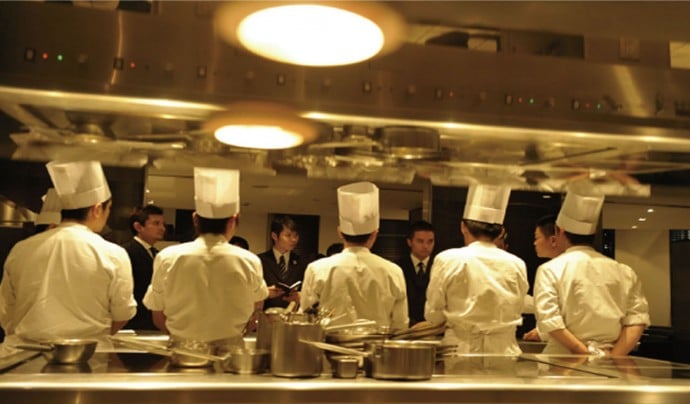 #8 Narisawa, Tokyo
Chef Yoshihiro Narisawa’s concoctions are a perfect blend between French delicacies and Japanese ingredients. Yoshihiro Narisawa creates innovative and original dishes with a very modern sensibility. His theme is eco-conscious gastronomy, evinced by such whimsical names for his cuisine as ‘earth’ soup, ‘water’ salad and ‘forest’ dishes. Carefully cultivating a relationship with producers, Narisawa obtains same-day delivery of top quality organic vegetables from farmers throughout the country and seafood from fishermen in every region.

#7 Dinner by Heston Blumenthal, London
Showered with accolades, Dinner by Heston Blumenthal is one of the world’s most celebrated restaurants. Having spent years researching and exploring Britain’s gastronomic past, Blumenthal and Executive Chef Ashley Palmer-Watts consulted his dishes with food historians and developed his menu based on endless hours spent in the British Library. The result – a menu that has resulted in worldwide recognition from critics, chefs and of course, customers like you and me!

#6 Mugaritz, San Sebastian
Andoni Luis Aduriz lives and cooks in a quiet corner of Spain, above the picturesque beaches of the country. A dining experience like none other – Andoni’s food reflects the simple and thoughtful temperament of his homeland, the Basque Country. At Mugaritz, eating is a path to experience, one scattered with histories, aromas, textures and flavours. 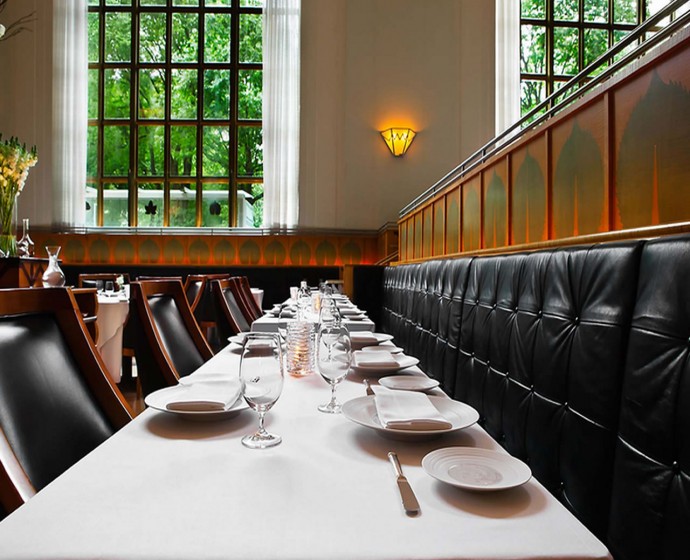 #5 Eleven Madison Park, New York
With its great skyscraper ceiling, its lofty flower-and-twig arrangements, and its discreet, sky-box dining suites, Eleven Madison Park is the largest member of the Danny Meyer dining empire, and the most conspicuously self-conscious. Since opening its doors in 1998 in the Flatiron district, it has also been a restaurant in search of an identity. The menu is modern French with a New York twist. 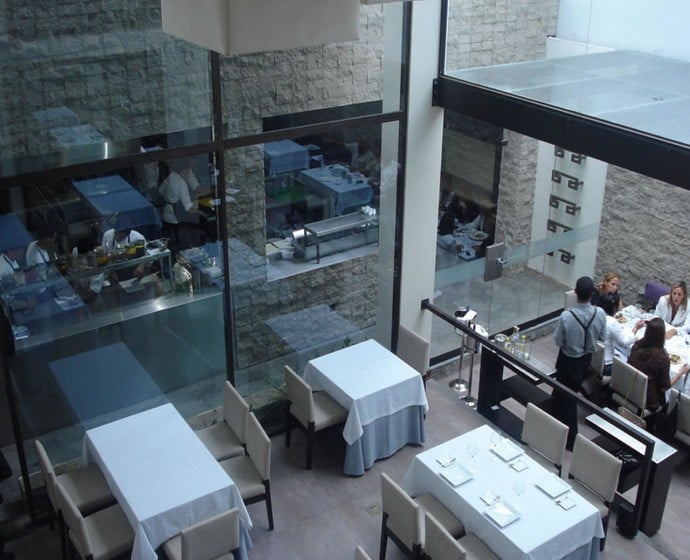 #4 Central Lima, Peru
Central Resturante chef Virgilio Martinez proudly boasts the flavors of his homeland at his restaurant in Lima, Peru. To dine at Central, which changes its menu six times a year, is to taste-test much of Peru. From the jungle of the Amazon comes the white-fleshed fish known as arapaima and from the mountains in the Andes comes everything from butter to chuno, a popular frozen dehydrated potato. 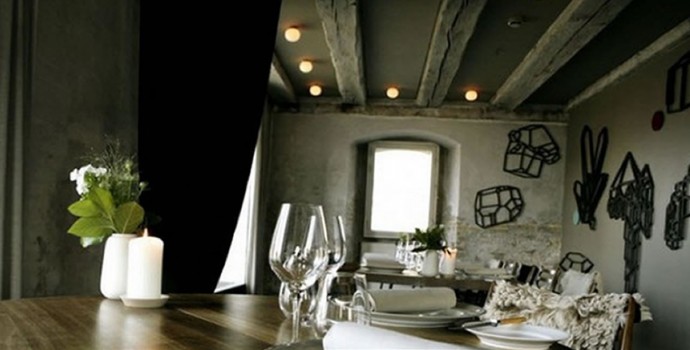 #3 Noma, Copenhagen
Hidden away in an 18th century harbour warehouse in Copenhagen, the restaurant boasts two Michelin stars. But Noma is not about fusion food, it’s a New Nordic kitchen. You’ll find Scandinavian delicacies like Icelandic seaweed, Faroese deep-sea fish, Greenlandic musk ox and sorrel from Danish forests on your plate at noma. The chefs do all their own curing, smoking and pickling and are at the forefront of new techniques to combine and prepare ingredients in innovative ways. 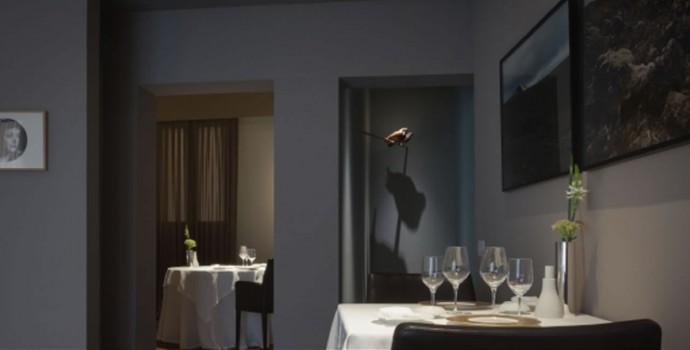 #2 Osteria Francescana Modena, Italy
Rated currently as the world’s 2nd best restaurant, Osteria Francescana is situated on an unassuming street in the old city of Modena, Italy. The menu is divided into two themes, from the sea and from the land. There is no end to the supply of fresh bread and it is baked on the premises and served with olive oil. To follow the progression of the menu you would start with appetizers, then have a 1st course and a 2nd course followed by cheese and desserts.

#1 El Cellar de Can Roca Girona, Spain
Joan Roca’s culinary cathedral in Spain has received much attention with its coveted title as number one. With pork disguised as fish, ceviche hidden beneath the frozen face of tiger, and puddings that pulsate, it’s easy to get lost in the moment at a place like El Celler de Can Roca. Founded in 1986, in an inauspicious suburb of Girona, the restaurant is run by the Roca brothers. Think three Michelin stars and a waiting list so long that three people are employed just to tell callers “no”.
Tags from the story
Best-Of, Restaurants