The restaurant takes its name from the symbol alinea, which is featured as a logo. And if the cuisine is about deconstructions, the website is proof. But getting back to cuisine, chef and owner Grant Achatz’s preparations earned him the highest rating of three stars from the Michelin guide but it is the intrigue resting within the unmarked building and subsequently the plating that has lent the eatery patrons’ love.

Much as in architecture, the chef deconstructs classic flavors and the result is one to marvel at. As is the witty staff and their stream of one-liners. That just goes on to show how a meal here isn’t just about cuisine but a culinary adventure. If you don’t believe me, ask for “balloon” containing helium, yes! And green apple. Also, look for the “woolly pig”, scallops (acting like agedashi tofu), lobster, hot potato and duck. And a check for two, which reads nothing less than $693!
[Alinea-Chicago] 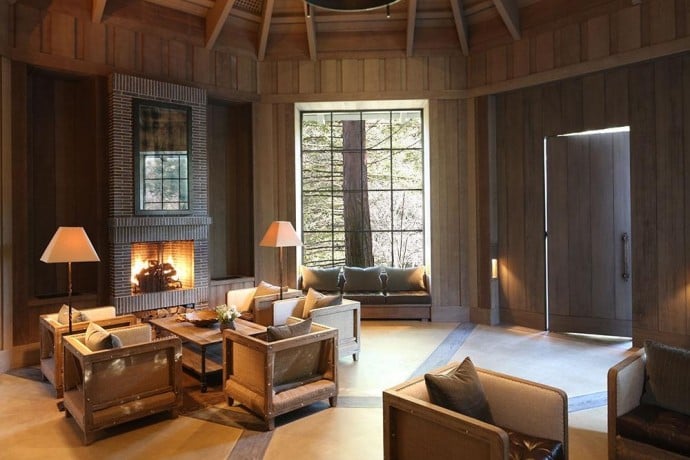 If I said Napa Valley, most of us would surrender simply for the setting. But there is more to this restaurant than its wine- enlivened location. Agricultural sensibility and gracious hospitality for starters! Then there is that Michelin Three-Star status. But above all, it is the restaurant’s commitment to the community that comes across when they curate and deliver a singular dining experience for every guest. If you’re wondering what that means, you’d be surprised to know the answer. 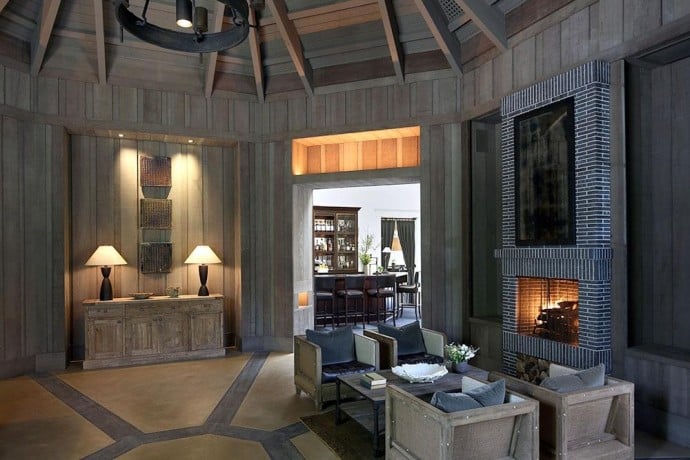 “Then the skies parted and the answer came to us. Get rid of the menu.” That pretty much explains what to expect of The Restaurant at Meadowood. Guided by the expertise of Chef Christopher Kostow, the modern American restaurant offers a menu of elegant dishes, made as the reservation is. “Our reservations team speaks to each guest concerning their likes and dislikes, allergies and aversions. A specific menu is then created by Chef Kostow for each table.” Does it get any more exclusive than this? Probably not! But it does get pricy at $750 for two persons.
[Meadowood-St-Helena-Calif] 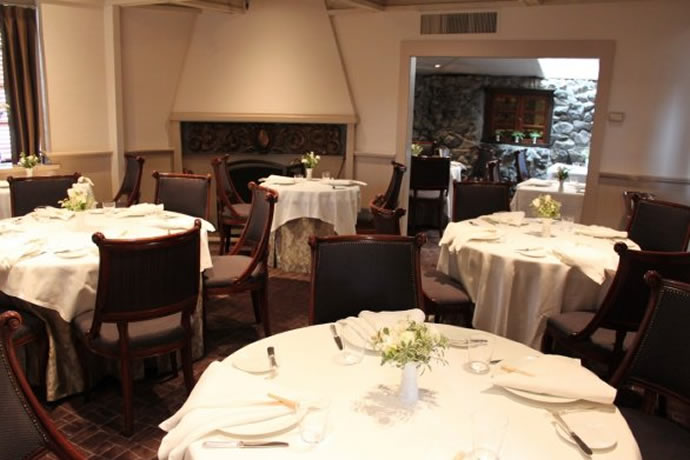 A uniquely American restaurant inspired by the countryside of France, The French Laundry is the kind of place where reservations for the private dining room are even made a year in advance. Now don’t get them wrong, oh no. These aren’t people who want to impress you (it is an inevitable event though), they “want to cook for you and make you happy.” Fair enough but how? Not simply by nestling within Yountville, California, north of San Francisco in the Napa Valley, I can tell you this much. 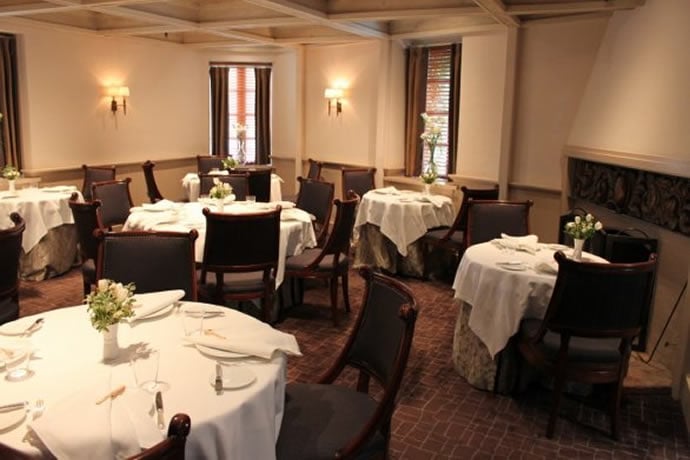 They claim to have, besides a beautiful setting, chefs who are obsessive about culinary details and fundamental techniques but they agree that a meal is about more, an emotional experience. How they achieve that is by granting a guest a choice of two nine-course menus, each $295 and each designed with a series of smaller, focused dishes, no repeating ingredients. That’s easier said that cooked of course, which is where “culinary details and fundamental techniques” come in, as do their results, like the sautéed fillet of Mediterranean John Dory and Fondue de Soumaintrain for instance. With succulent supplements, a meal for two can cost $800.
[The-French-Laundry-Yountville-Calif]