With the first-ever Vegan music festival in the books, the 2014 Vegan Oktoberfest is officially underway. The Vegan Oktoberfest is the first-ever carefully crafted event specially designed for our Vegan food connoisseurs. With over 1% of USA’s population being into Veganism, stats show quite a rise in the concept of Veganism over the past few years. 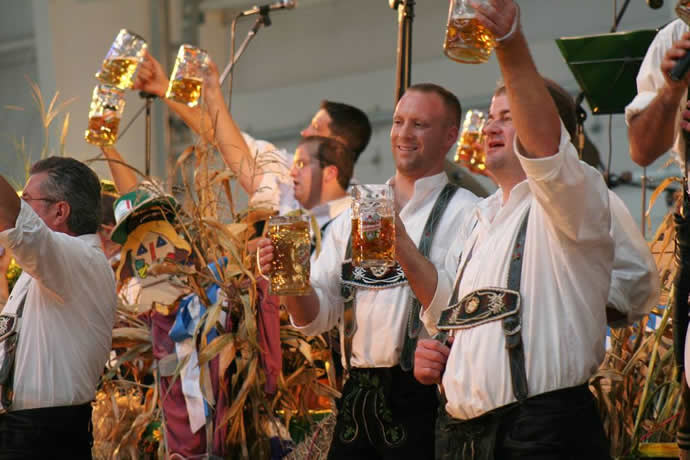 This October marks LA’s foray into Vegan food & beer with the first ever Vegan Oktoberfest being held on October 4 from noon to 6 pm. Nestled ideally by the Pacific Ocean, the picturesque venue gives a feel of a picnic-styled seating and easily accommodates up to 3,200 guests. 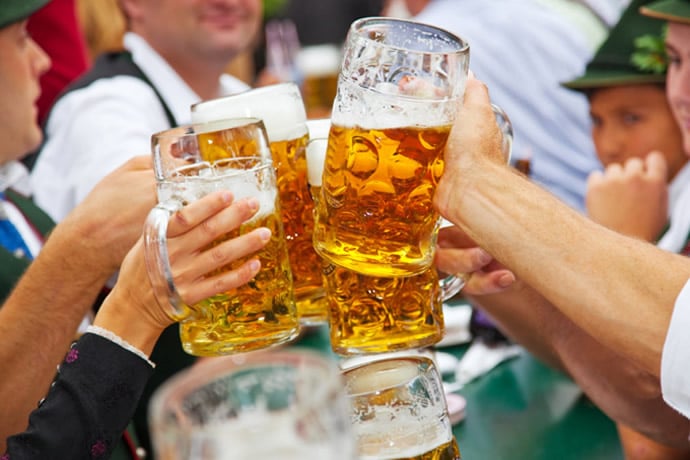 Dubbed as a Vegan’s fantasy, the epicurean experience wanders outside restaurant walls, where guests can relish dishes from a variety of LA’s most acclaimed restaurants and of course, savour unlimited refills of beer poured by the finest of breweries. From Sage Organic Vegan Bistro potato pancakes and fish and chips to Southern Fried Vegan’s German Potato Salad and Mac N’cheese and many more – I have a feeling even non-Vegans will consider a temporary switch. For all you beer-a-holics, breweries participating include Karl Strauss, Oskar Blues, Modern Times & many more. And that’s not where it stops – Red Pill Productions LLC, an animal rights company will be pulling all stops to create an authentic food & beverage festival featuring Oompah bands, Bavarian maidens & one of LA’s best cover bands, Knyght Ryder to crank out some hits. 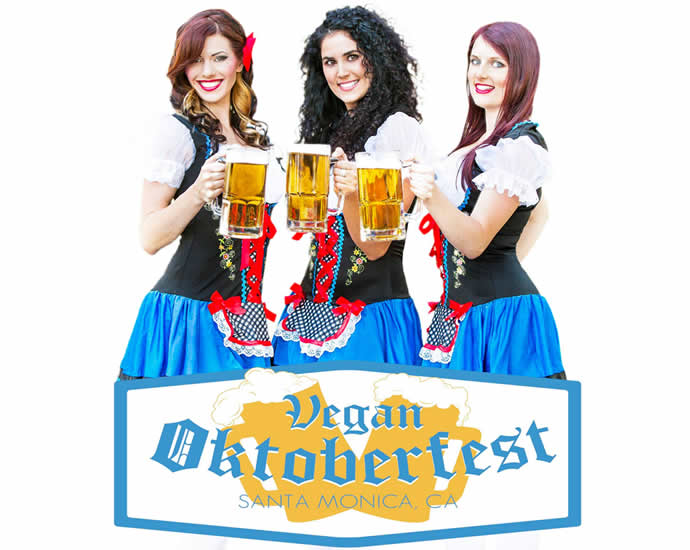 Tags from the story
Los-Angeles