The “Game of Thrones” craze is evidently stirring some chaos all across the globe – from a $25,000 GOT themed-inspired cake in Dubai to now a London bakery named as You Know Nothing John Dough. Considering GOT star Ben Hawkey aka Hot Pie is selling dire wolf bread from the London bakery, I can certainly say this is far from any run-of-the-mill bakery. 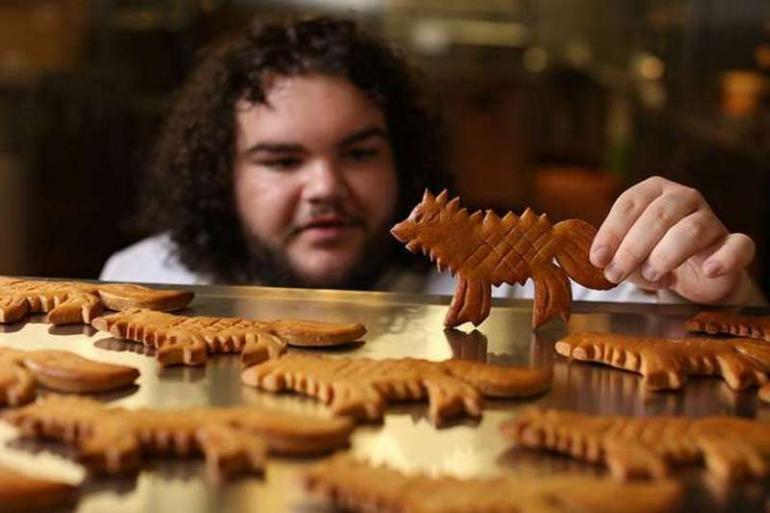 U.K.’s Deliveroo started selling the much sought-after loaves on July 17. Now more about the breads, “Inspired by the direwolf bread he made for Arya Stark, Ben’s loaves are made from wholewheat cornbread with orange zest.”

As Hawkey mentioned in another interview, “Hot Pie’s Direwolf loaves are a favorite for ‘Game of Thrones’ fans, and people are always asking me for the secret of my recipe. I can’t share that, but Deliveroo customers will have the chance to try them themselves. You don’t even need to take a dangerous walk down the King’s Road to visit, it comes to you.” 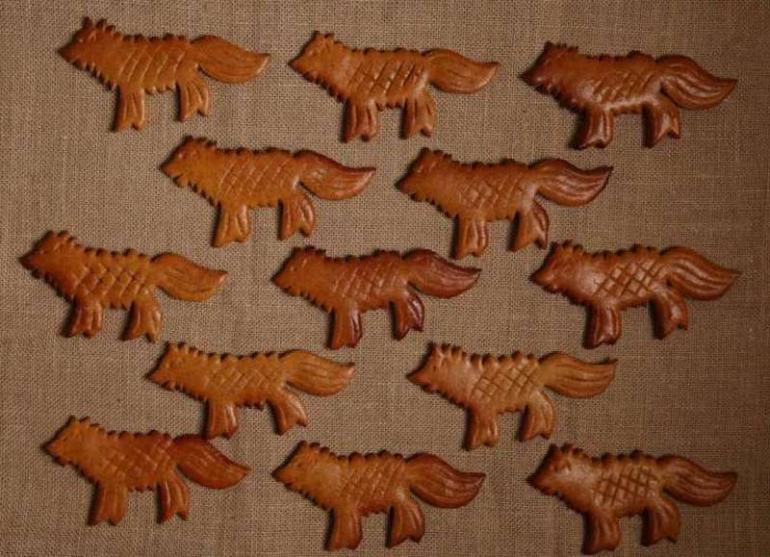 Hilariously so, the Deliveroo page currently reads, “You Know Nothing John Dough isn’t currently accepting orders.” As Nerdist speculated, “Our guess is they’ve been such a hit with fans they can’t keep up with demand.”

Well, we’re not the surprised considering its priced at only 1 Euro each. Obviously, GoT fans have embraced the news, which made its way across Twitter in the past week, following Hot Pie’s