The Ultimate Dinner is here. Put your hands together for The Masters of Taste and the Roca brothers. Joan, Josep and Jordi Roca have inducted into their Michelin-starred hall of fame called El Celler de Can Roca, the most exquisite combination of gastronomy and whisky making by joining forces with the single malt whisky brand The Macallan.

“We are truly excited and honored to be collaborating with the Roca Brothers to launch this major new initiative,” said Ken Grier, director of The Macallan. The collaboration will see discerning restaurant patrons and whisky connoisseurs come together at the famously Catalan restaurant at heart, to enjoy exclusively designed dishes inspired by the flavors and the characters of The Macallan, besides an outstanding range of Macallan whiskies, including unreleased single cask malts. 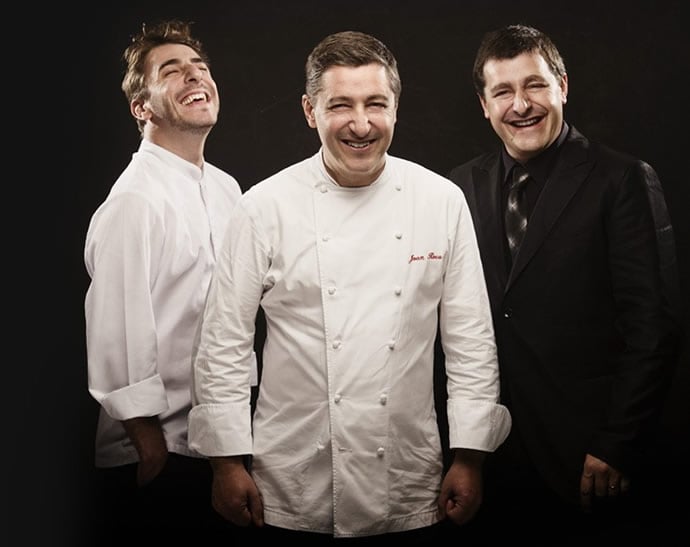 The combination of this special menu and the collection of fine whiskies served include the Macallan M, the world’s most expensive whisky, as well as the oldest single malt ever released by The Macallan distillery. The Ultimate Dinner with The Macallan and Roca will be the first offering from the partnership, which will see six prestigious charity dinners take place at El Celler de Can Roca throughout June and July 2014. Open to a limited number of people from around the world, the dinners will cost $10,000 per person with proceeds going to charity.

Tags from the story
Macallan