Londoners have something to look forward to – Chef Albert Adrià has announced the upcoming launch of a permanent store in the British capital which will be called ‘Cakes and Bubbles’. The chef is already known for his work at elBulli and his pop-up at Hotel Café Royal in 2016. He also “runs an empire of restaurants” in Spain, but this will be his first bricks and mortar establishment outside Spain. 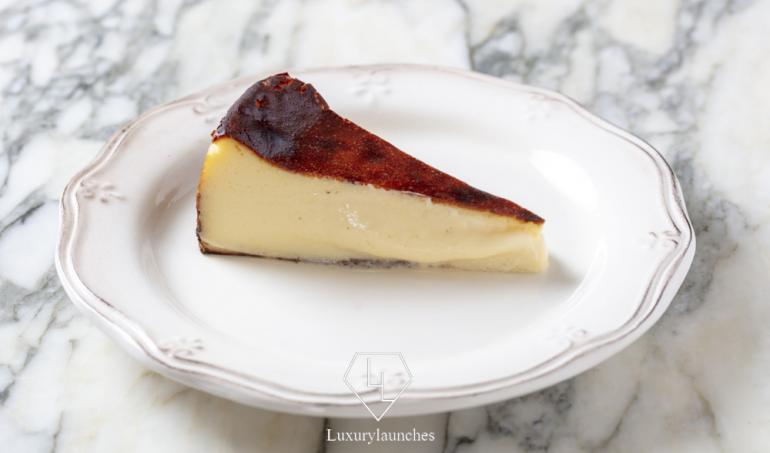 So what does Cakes and Bubbles promise? As the name suggests it will pair Adrià’s famous sweet treats with sparkling wines. On the menu are items like a classic Spanish cheesecake, the renowned cheesecake from a different Adrià establishment – ‘Tickets’ not to mention other dessert world classics like Egg flan with dark caramel, homemade donuts, even fruit cakes including one with Pineapple with palm honey and Strawberries with fresh orange jus. There will also be specials such as Airwaffles with caramelized banana and Chocolate ninyoyaki cake balls. Champagnes and sparkling wines will be served both by the glass and bottle. 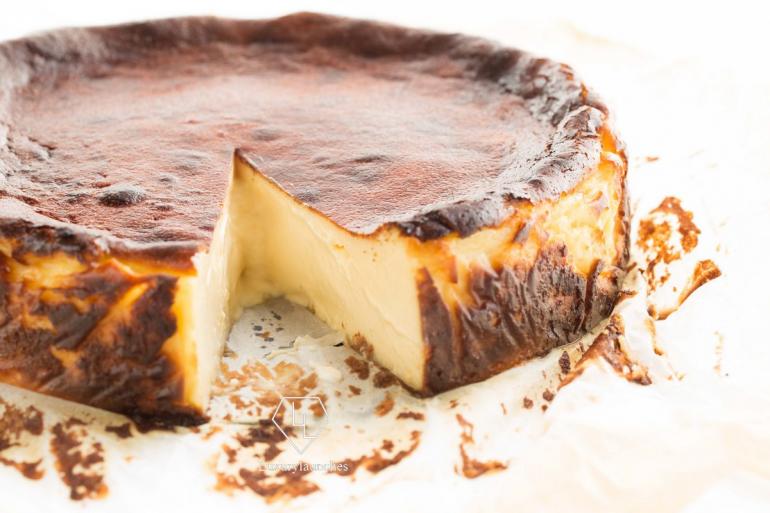 “I believe London is the capital of the world, and I’m looking forward to this new challenge. It’s a project that excites me as a pastry chef – I’ve never opened anything specifically related to the sweet world. Our approach and menu will be a cross between the classical and contemporary. I am looking forward to bringing this concept to Hotel Café Royal, London’s only modern grand hotel and the place I feel I belong whilst in the city” said chef Adrià.

Tags from the story
Albert-Adria, London