The Japanese brewing and distillery company Suntory has collaborated with creative agency TBWA/Hakuhodo to create the world’s first 3D-milled ice cubes ‘3D on the Rocks’. 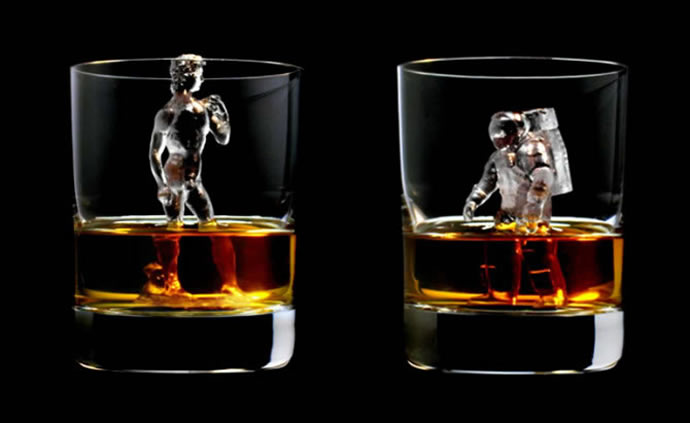 The intricate ice sculptures are created using a subtractive process of 3D modeling to produce beautiful ice creation with the fresh Spring water. The brand forged the latest technology to offer artistic renderings to the Statue of Liberty, Michaelango’s David, an astronaut, a white shark and a guitar.

READ:  The world’s most expensive gingerbread house with pearls and ruby can be yours for $77,910 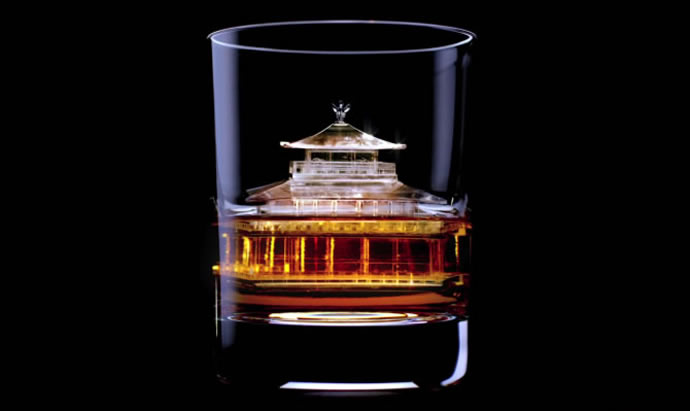 The sculptured ice cubes are brainchild of the winners of the contest that was run by the company. “The luster of gold had always fascinated and enchanted people, and has even led to the downfall of empires such as the ancient Incas of Aztecs. Such is the magical power of gold. I like Kinkakuji, the architecture entirely covered with gold. The transparent Kinkakuji ice in the glass will turn whisky gold,” the 32-year old architect described his idea as part of the contest submission. Kinkakuji was chosen by the company as one of their design inspirations for the ‘3D on the Rocks.’ 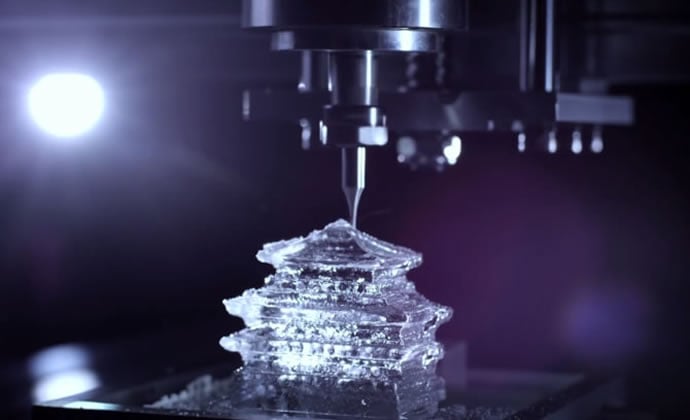