Wine certainly tastes better as it matures. While this statement may not be true in case of a newly discovered Italian wine, it nonetheless is being vouched for, thanks to its age. Tested to be around 6000- years, the wine in question has recently been discovered in traces by researchers in Sicily. It is claimed to be the oldest wine in Italy and probably the only one of its kind in the world. 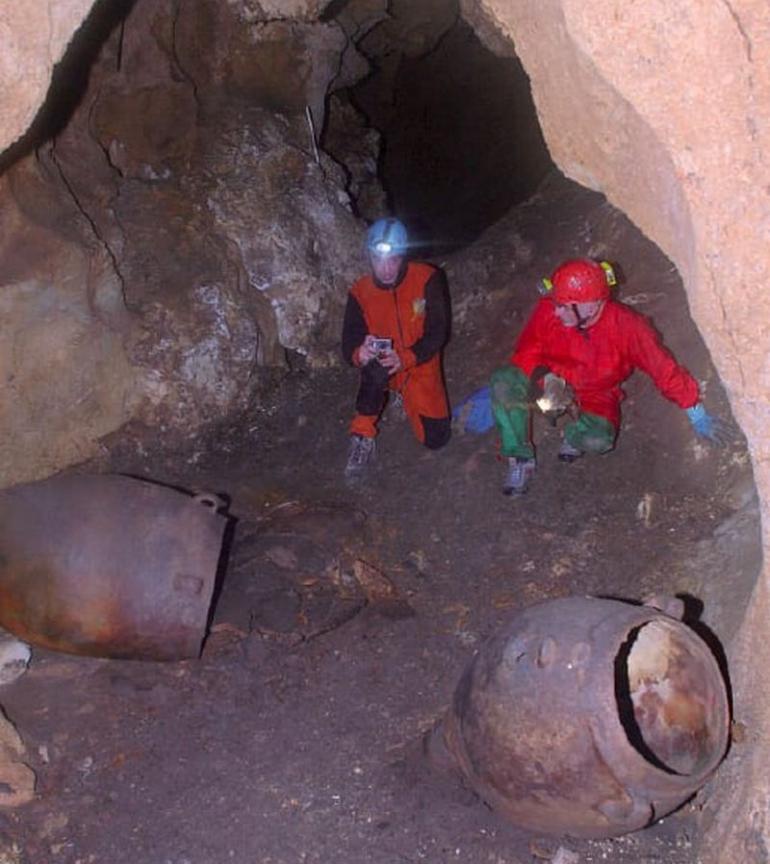 The well-aged wine was found in a terracotta jar that was tucked away in a hidden cave in Sicily. After running a series of tests, experts have ascertained the ceramic decanter to be a wine storage equipment of its time, thus throwing new light on the history and evolvement of wine-making. The unique search was conducted by Dr. Davide Tanasi, and his team, as part of the University of South Florida in Tampa. The wine residue was chemically analyzed and ascertained by them to be a fine mixture of tartaric acid and sodium salt.

While scientists formerly believe the art of wine-making to have been developed in 1200 BC, the new discovery pushes back this date by nearly three millennia. Archaeologists certainly seem to have struck gold with this discovery and are apparently ‘filled with joy’, as per Alessio Planeta, a winemaking expert and historian from the area. While this may mean much for the wine industry, we’d prefer chugging down bottles of Chandon to sleep instead!

Tags from the story
Wine, Worlds-Oldest