Gordon & MacPhail have announced the release of Private Collection Glenlivet 1943 which is to be the latest in their ‘Private Collection’ range. Consisting of only forty decanters, this selection is a product of an exceptionally rare wartime cask from 1943. The seventy year old cask is one of the oldest and rarest in the world. 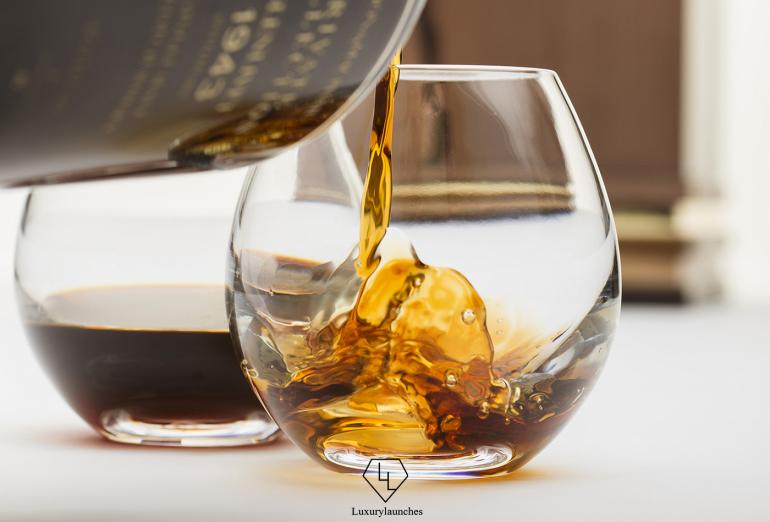 Distilled on 14 January 1943, a crucial date in the history of World War Two, the new-make spirit was filled into a carefully selected Sherry hogshead at the renowned Speyside distillery. As Cask 121 was being filled and closed, a historic meeting was taking place miles away in North Africa where Prime Minister Winston Churchill, President Franklin D. Roosevelt, General Charles de Gaulle, and General Dwight D. Eisenhower were attending the Casablanca Conference- a meeting that discussed Allied strategy for the war in Europe and which came to be viewed as critically important to the fate of the world for generations to come. 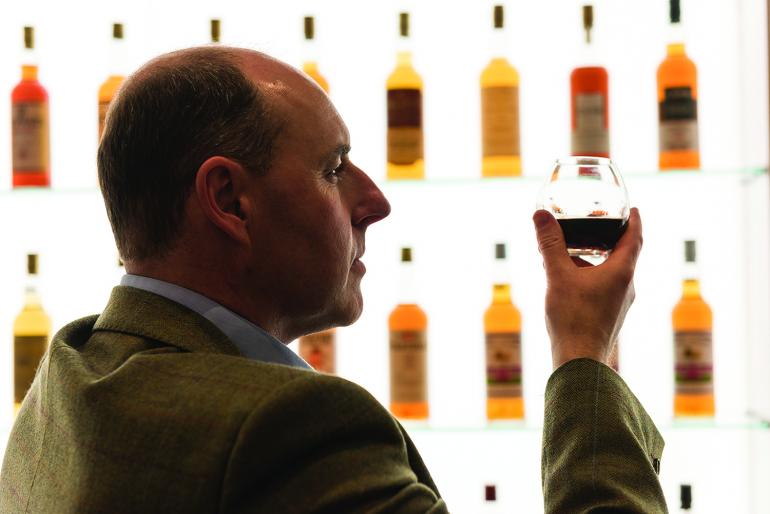 Private Collection Glenlivet 1943 boasts a rich chestnut brown color and a full, fresh flavor of dark chocolate, oranges, and oakiness with treacle and licorice that culminates with a subtle, ashy smokiness. The whiskey is bottled in bespoke hand blown decanters adorned with gold engravings of the contours of the land surrounding the Glenlivet Distillery. The decanter in turn is presented in a handcrafted wooden box.

While forty decanters have been released for sale worldwide, a limited number are available for purchase directly from the company’s South Street Retail Shop, at an RRP of £30,000 (approx. $40,190 at current exchange).

Tags from the story
Glenlivet, Whiskey