Here’s another reason to hate your lack-luster office space a tiny bit more! If people weren’t already cursing their boring white-walled stereotypical office buildings enough, London’s prestigious development firm – Enstar Capital has recently unveiled plans to build an office complex that can make even the most desired of office spaces look unworthy! Situated in the up-market locales of Soho, the £100 million complex will provide breath-taking amenities with a décor like no other. 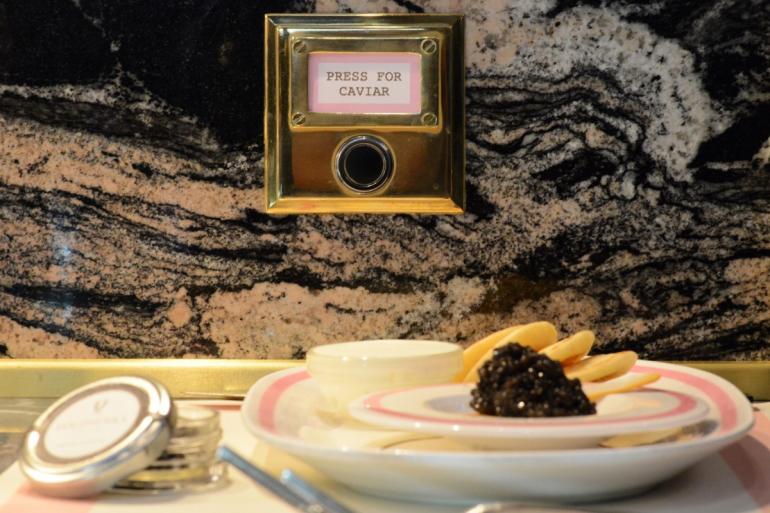 Currently under construction, the scheme is made up of sites at 40 Beak Street and 1-3 Upper James Street, located right in the heart of Soho. The firm is basically looking at erecting the entire structure with ‘luxurious hotel-style features’, including food lifts which at the press of a button from the offices can bring champagne, cocktails, sushi or caviar from the ground floor restaurants. The main entrance to the complex too will be built to ape a hotel-style foyer with a ceiling over three meters high, complete with a concierge desk and uniformed valet staff supplied by Ambika. 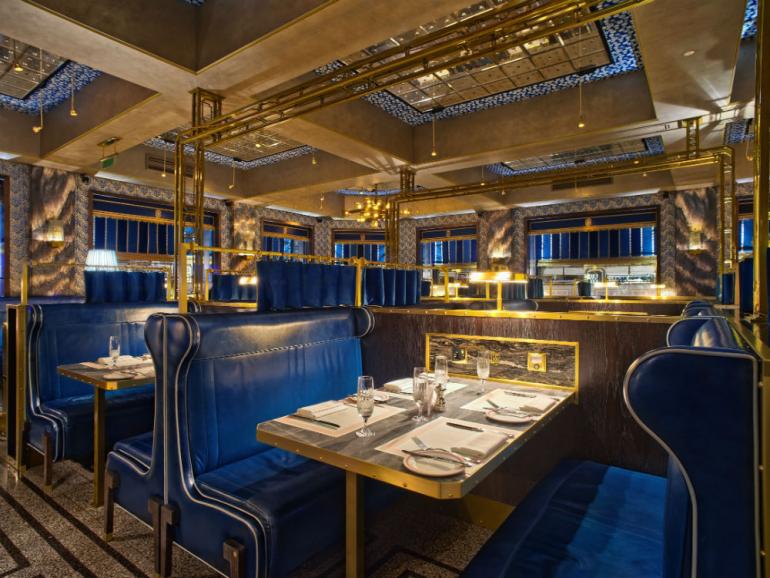 The high-end project is steeped in the heritage of Soho from everything between the glazed brick elevation to the door handles spelling timelessness and class. According to Simon Lyons, Chief Executive of Enstar Capital, 40 Beak Street will be the finest office complex in Soho, built to last 100 years and currently being the largest construction project taking place in the locality.’ We were taken, quite frankly at the mere mention of the ‘Press for Champagne’ facility! 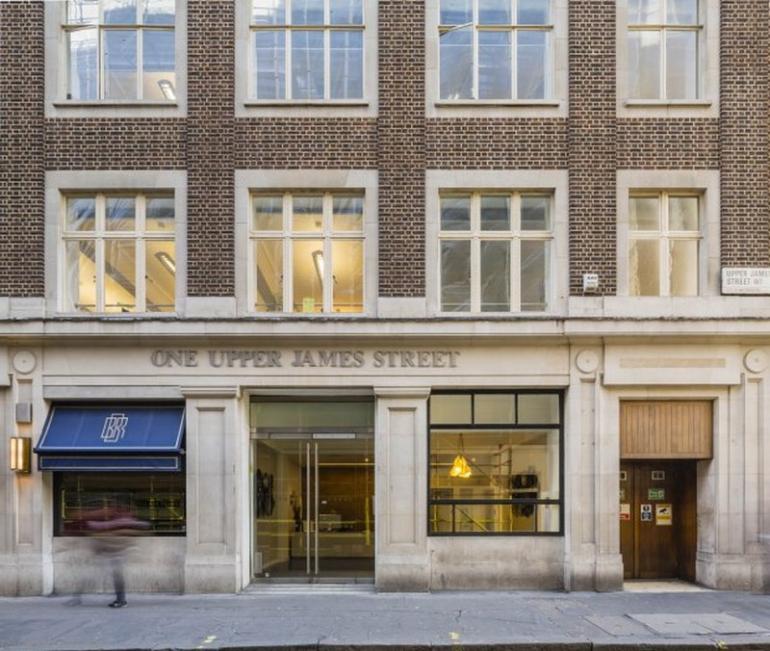