Swiss grocery shoppers will soon find burger patties made from insects on the shelves of their favorite supermarket. A chain known as Coop is testing the market for creepy crawly foods for the very first time in Switzerland. Insects are actually already eaten in several places across the world, and have been touted as a sustainable source of food (however this belief also has its critics) but this might still be the first time we have heard of insect burger patties being made available for consumers to cook and eat at home. 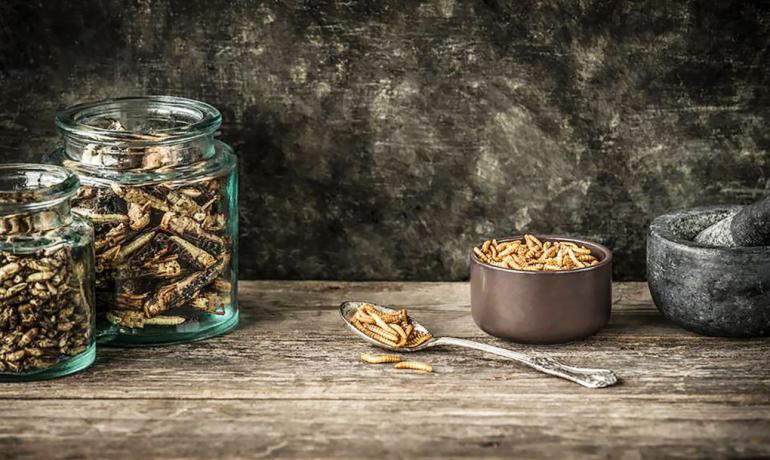 These burgers are made by a start-up company called Essento and are comprised of mealworms but will also contain rice, carrots and spices such as oregano and chili. These burgers will retail for around $9 for a pack of two while another offering – insect balls (kind of like meatballs) – will be priced at the same amount for a pack of 10. While Coop will be housing and retailing these new products, they 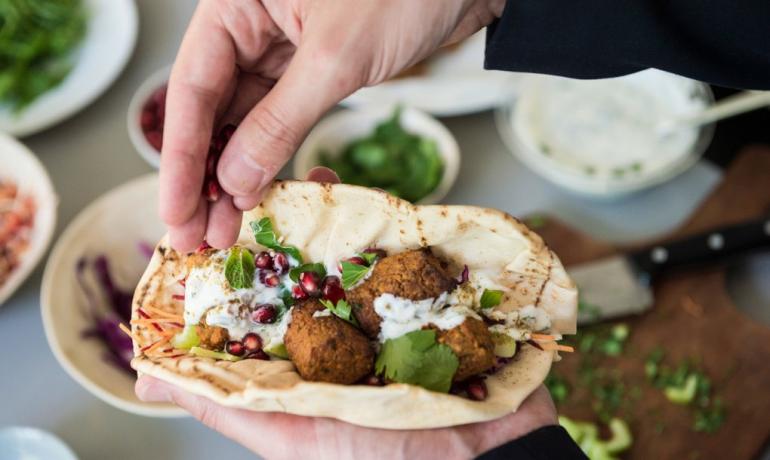 “As food, insects are convincing in many respects: they have a high culinary potential, their production saves resources, and their nutritional profile is high quality. Thus insects are the perfect complement to a modern diet,” said Essento co-founder Christian Bärtsch. On the Essento website, the listed merits of adding insects to your diet are plentiful. The farming of mealworms and other insects requires less resources and they are also more nutritious.

Depending on who you are, this story either whetted or killed you appetite for cheeseburgers.