This one is for the wine connoisseurs and for those who love their glass of wine. The wines that have made it to this prestigious list of being the top 10 in the world by no means come cheap. Eight of these are French wines making France the undisputed king of producing the best wines in the world. The other two are German wines bringing Germany on the wine lovers map as well. As we know the older the wine, the better it is and the more expensive it is. So vintage and maturation have been taken into consideration whilst pricing the wines. The list from www.wine -searcher.com compiled the bottles touted as the best in the business with-prices to match. 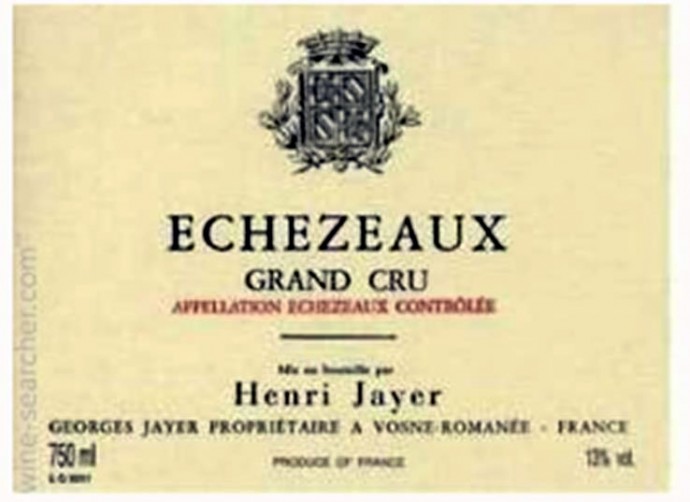 10. Henri Jayer Echezeaux Grand Cru, Cote de Nuits, France $ 3,498
Henri Jayer, refuses to use chemicals in his vineyards, instead choosing to plough the ground to keep a check on the weeds. He also opposes the idea of filtering his wine and is well known for destemming his grapes. He firmly believes in quality rather than quantity. 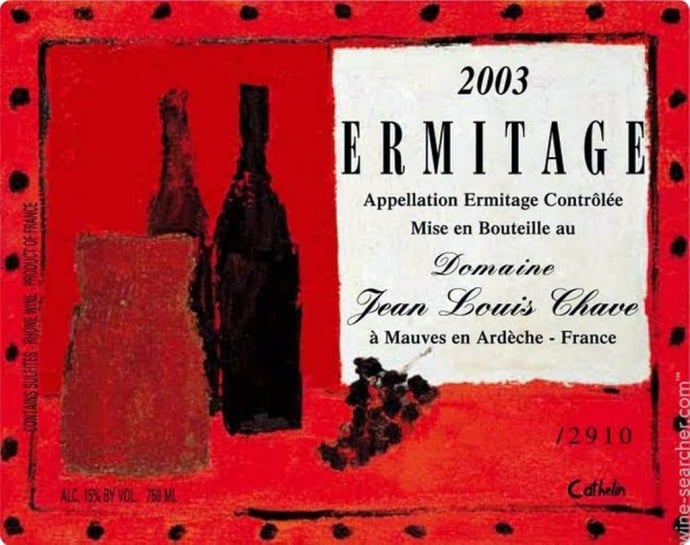 9. Domaine Jean-Louis Chave Ermitage Cuvee Cathelin, Rhone, France $ 3,828
Wine making runs in this family from 1481. They can practically be called the pioneers or the first family of wine making. This wine is made from the dark skinned Syrah grape, also known as Shiraz. The wine is believed to have a floral taste in its youth which then turns to a more peppery and herbaceous taste as it matures. 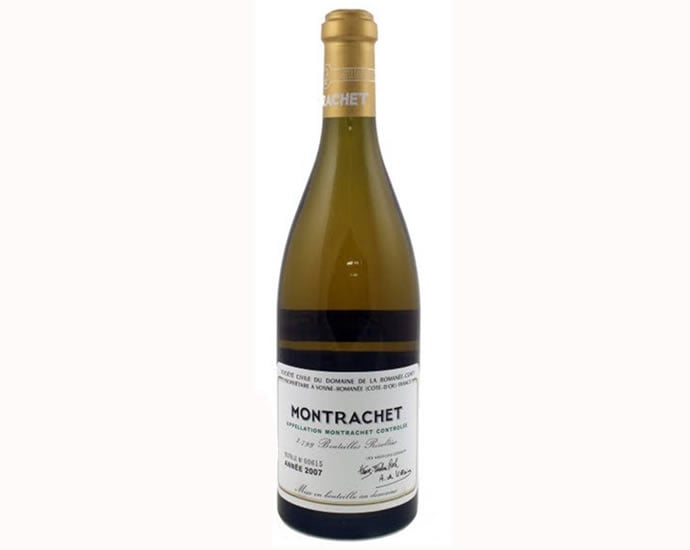 8. Domaine de la Romanee-Conti Montrachet Grand Cru, Cote de Beaune, France $4,696
This white wine that has made it to this prestigious list and the wine maker says that this wine has received numerous awards. The scent of the wine has received a lot of praise with a description like “ a multi-dimensional aroma of honey and graphite, pear, pineapple, orange peel and vanilla. 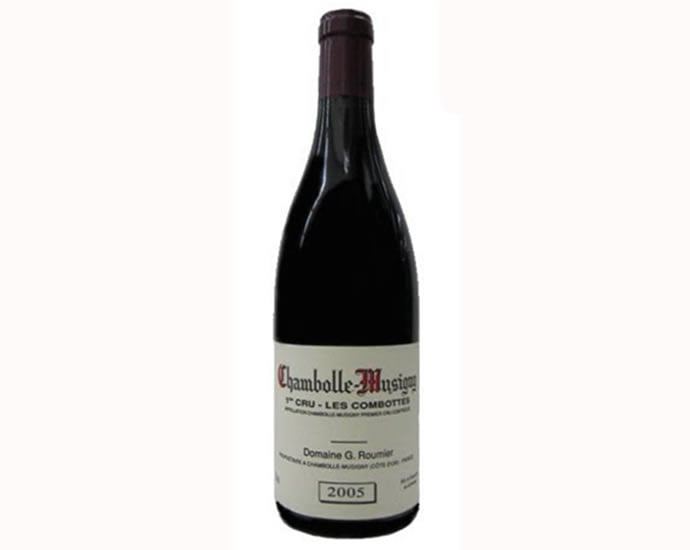 7. Domaine Georges & Christophe Roumier Musigny Grand Cru, Cote de Nuits, France, $ 5,100
The Pinot Noir grapes that go into this wine are carefully sorted by hand. The vineyard was founded by George Roumier in 1924 and he started bottling in 1945. This wine has been described as a “seductively fruity wine”. 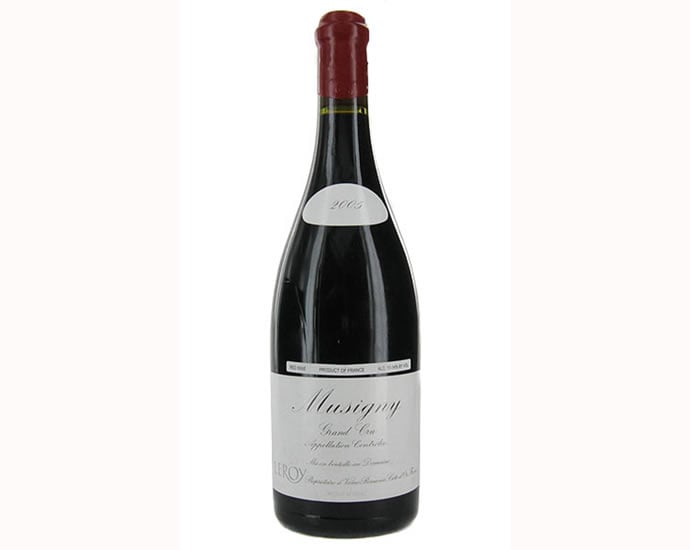 6. Domaine Leroy Musigny Grand Cru, Cote de Nuits, France, $ 5,382
This wine is biodynamic and the grapes which make up this wine are sorted individually on tables rather than on the conveyor belt. Chemical fertilisers, insecticides and herbicides are a no no on this vineyard. 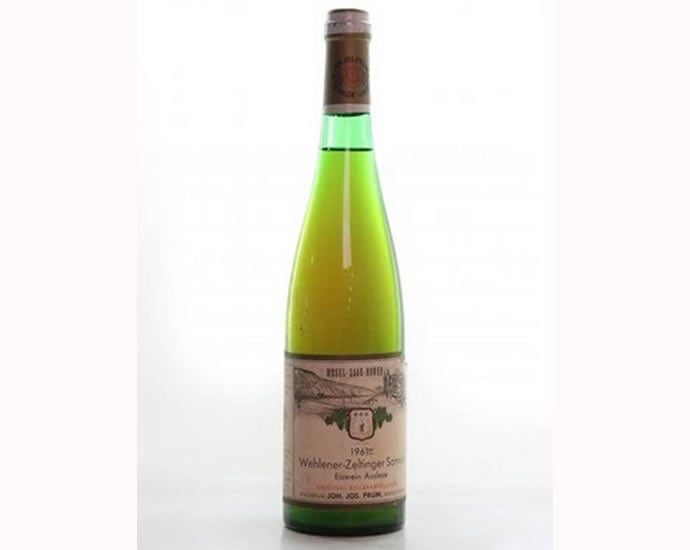 5. Joh. Jos. Prum Wehlener Sonnenuhr Riesling Trockenbeerenauslese, Germany $ 5,440
This is one of the two German wines amongst the top 5 best wines in the world. This sweet white wine is produced at a vineyard that is owned by the family since the 17th century. The wine is known to stand out for its “finesse and delicacy rather than its power.” These grapes are grown on the steep, southwest- facing slopes with its grey slate soil. This was given an overall score of 98 on wine-searcher.com. 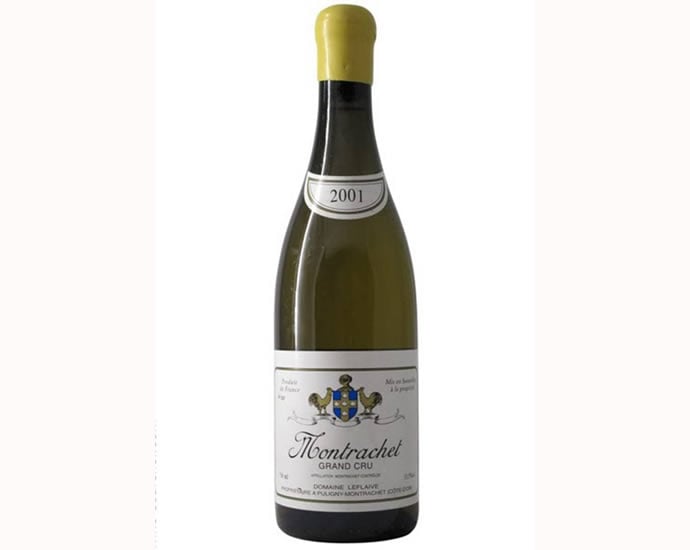 4. Domaine Leflaive Montrachet Grand Cru, Cote de Beaune, France $ 5,919
This wine is made from the well known Chardonnay white wine grape, the wine is said to taste smoky, toasty, buttery, with a firm acidity. This biodynamic white wine is produced in the Puligny Montrachet estate. The growing cycles of the grapes takes into account the position of the planets and the phases of the moon. 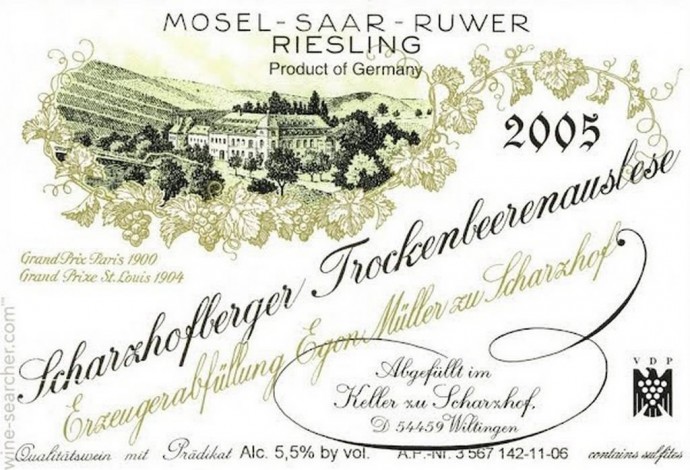 3. Egon Muller-Scharzhof Scharzhofberger Riesling Trockenbeerenauslese, Germany $ 7,291
This wine is produced on the banks of the Moselle River in the Rheingau vineyard. The 2010 vintage was given a 100 on 100 score by wine critics. 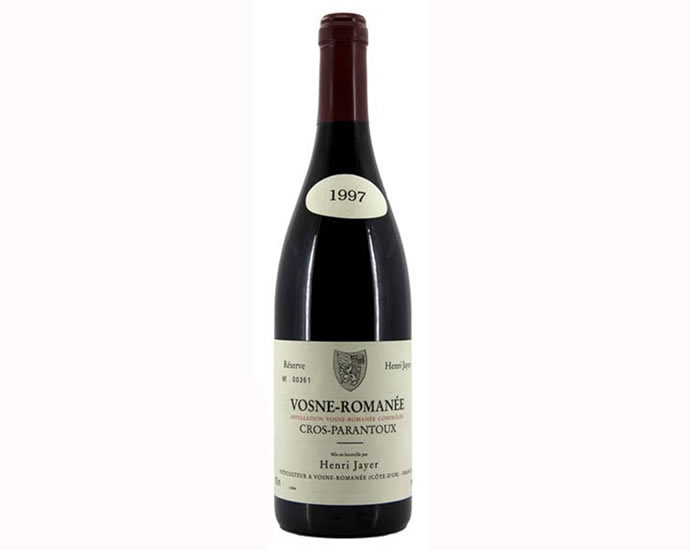 2. Henri Jayer Cros Parantoux, Vosne- Romanee Premier Cru, France $ 7,796
This Burgundy is said to be full bodied and rich. The last vintage of this wine was in 2001 which is highly sought after by collectors and commands thousands of dollars a bottle. This is particularly a favourite in Asia. 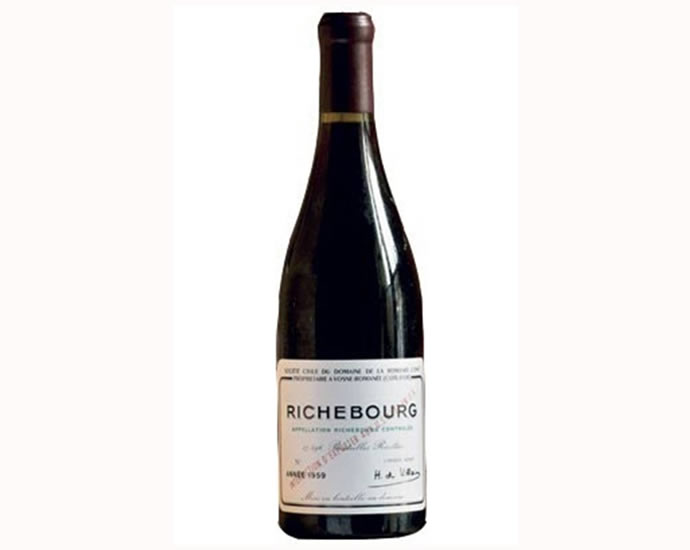 1. Domaine de la Romanee-Conti Grand Cru, Cote de Nuits, France $ 13,237
This wine tops the charts worldwide and is known to be the perfect Burgundy made from almost 85% Pinot Noir grapes. It has been rightly described as “velvet and satin in bottles”.