Universal Studios has just decided to make all your confectionary dreams come true. Orlando, Florida’s much loved tourist destination has unveiled plans to build a chocolate factory at Universal CityWalk. The factory will not only serve up a tasty menu of food and drink, but visitors will also get a chance to see how their favorite sweet treats are created. 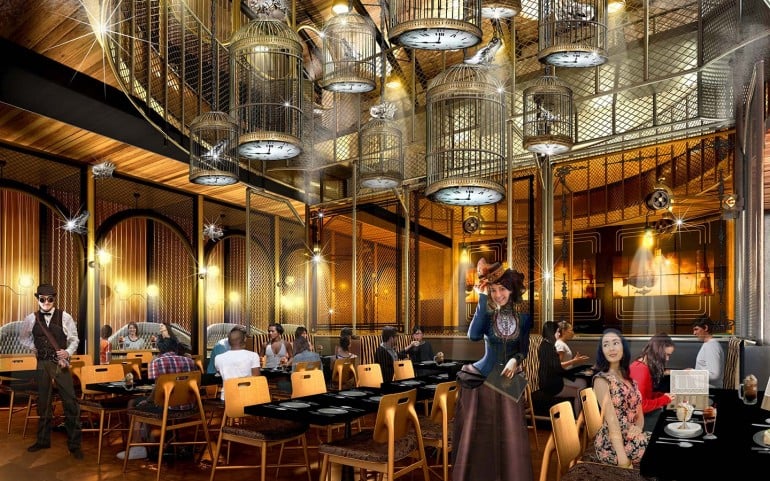 The Toothsome Chocolate Factory will boast a 19th Century Steampunk inspired interior. An artist’s rendering revealed plenty of suspended birdcages, copper pipes and clock details. It’s likely that the staff will be dressed up in Victorian inspired garb. 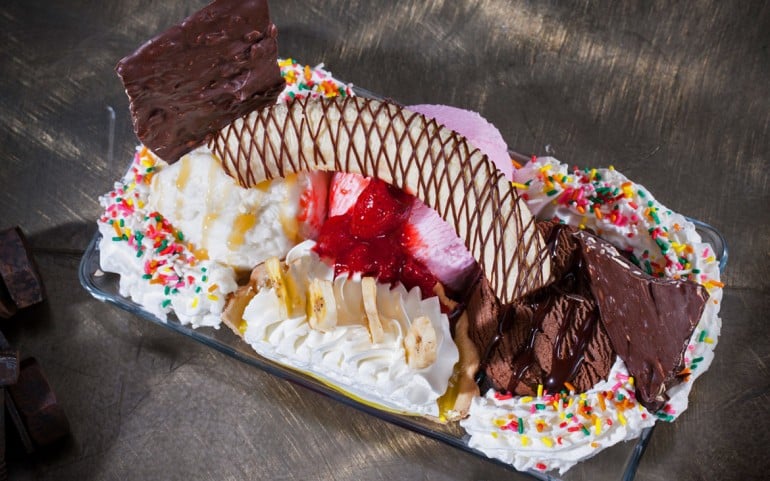 The most exciting part though is the food! Universal Studios offered a sneak peek at the menu revealing a decadent list of items like: 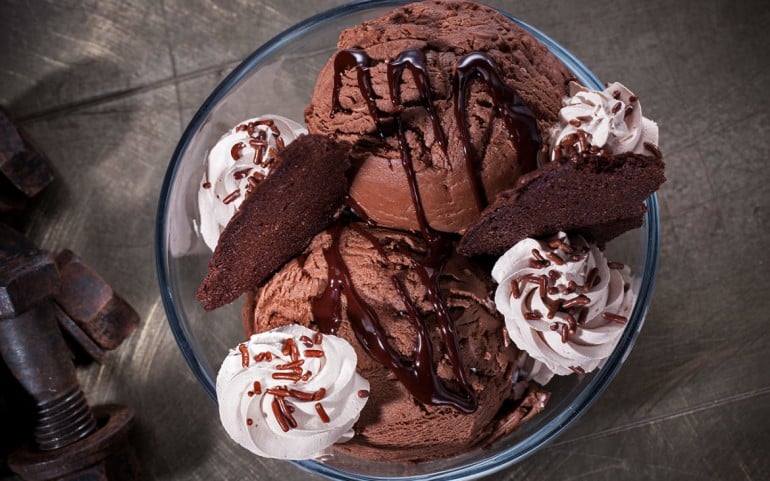 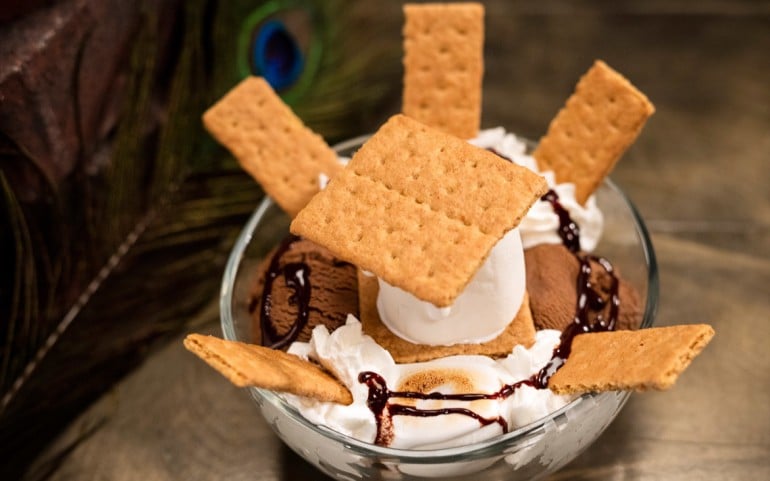 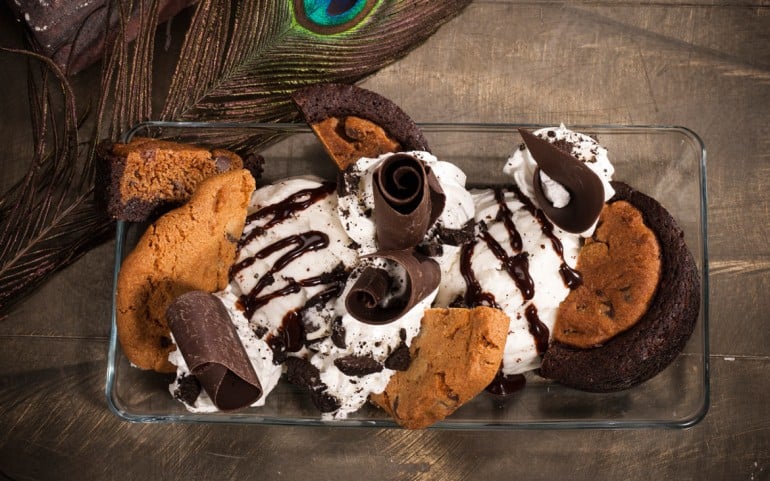 This dessert lover’s paradise is slated to open later in the year. 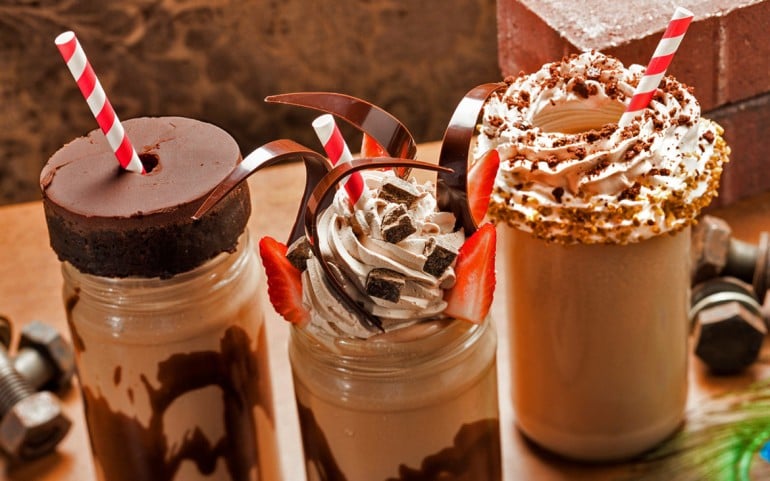 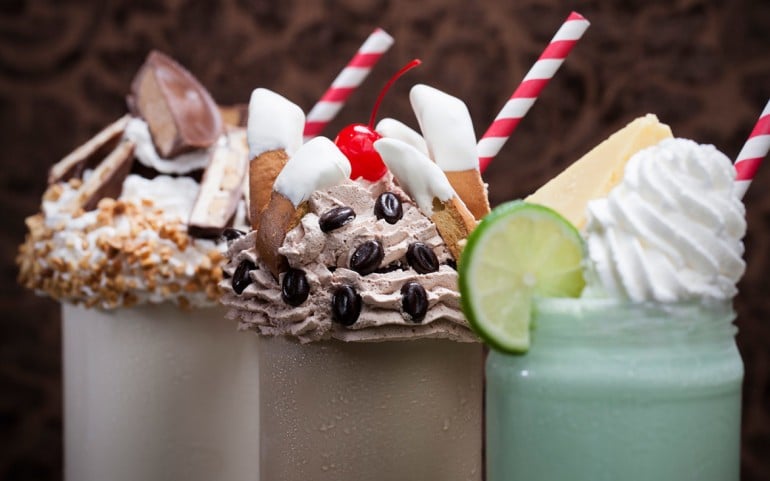 Tags from the story
Chocolate, Florida