While some distilleries like to distill fermented grain mash in casks, others let it ripe
under the northern lights, a Scottish distillery prefers to send it to the outer space. It’s time to raise a toast as whisky that was fired into space three years ago is set to return to Earth next month. Ardbeg Distillery sent 20 vials of unmatured whisky particles into space in collaboration with a Texas-based space research company NanoRacks, to see how the microgravity conditions would affect the whisky’s maturation process. The experimental vials spent three years orbiting Earth aboard the International Space Station and are finally set for homecoming on September 12.

Once the vial enters earth’s surface in the Soyuz-U Rocket, set to land in Kazakhstan, it will be transported to Houston. The contents then will be compared to similar compounds that have been maturing in an Ardbeg warehouse since 2011. 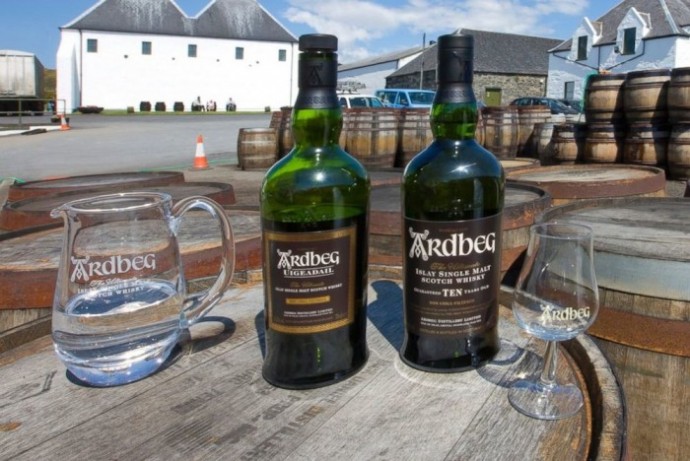 In 2011, Ardbeg also released a special edition of 12-year-old single malt whisky, Galileo, to celebrate the launch of the project.