Designer Troy Huang sure has a soft corner for New York City. This could be the only reason why he invested the time and energy to make this unique tribute to the Big Apple. Living in the city from the age of 14 was enough inspiration for the designer to set out to do something rather ambitious. With the help of GIS-based information of the city, he created a miniature model that has the entire city scape on a table. He first created a laser cut map of Manhattan and 3D printed each building, keeping the scale as close to perfect. 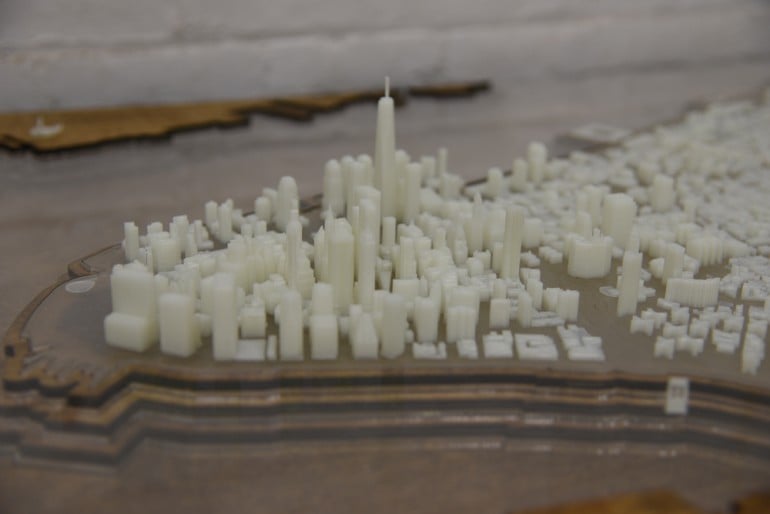 It goes without saying that anything of this magnitude would take time. Seven weeks is good time to do everything that is needed to recreate this phenomenal city. Once done, he placed a glass top above it and made if fully functional as a table top. When you come to think of it, Huang has actually held each building in NYC between his fingers, before gluing it down in place with precision. To add to it all, he created color changing lights for effect. 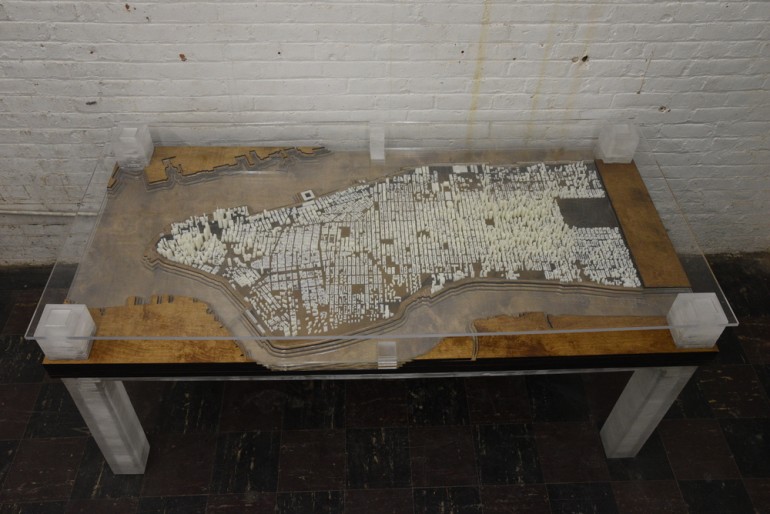 Will he make more such cities? Huang says, “I personally feel I have to visit and see the culture and history of the city before I start building them. Otherwise, there is no connection between me and the city.” Chicago seems to be next on his list. 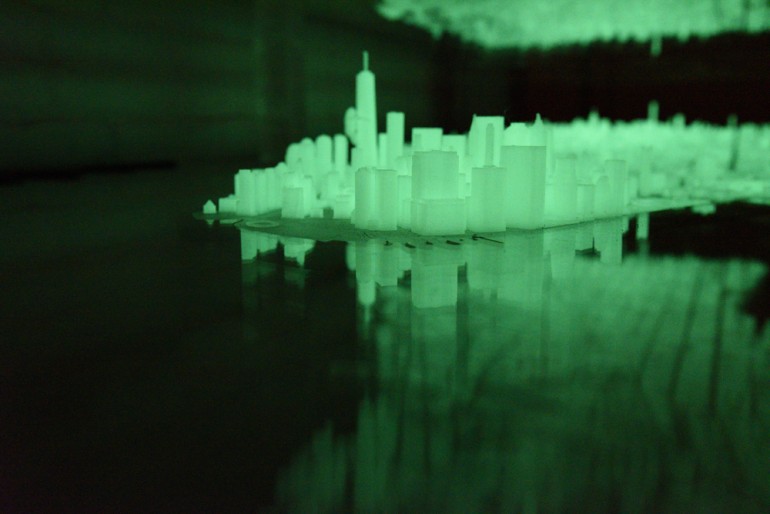 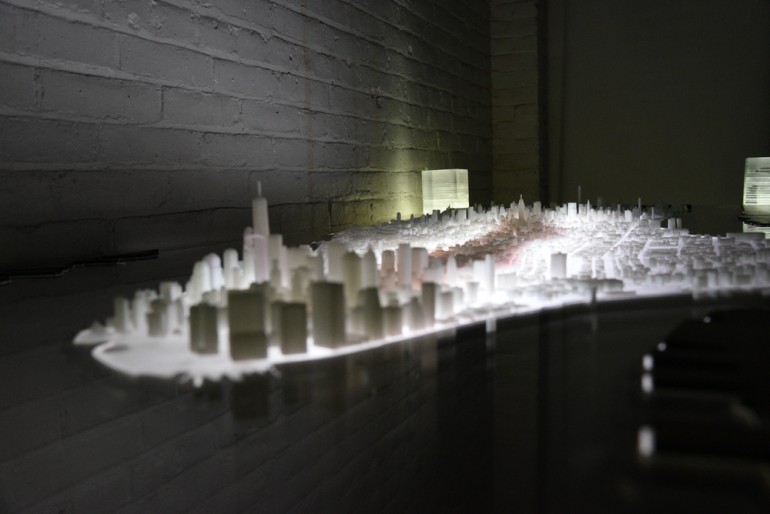 Tags from the story
3D-Printing, Desk