All art can be astounding depending upon the viewer’s perception. However, displaying a visual extravaganza unlike ever before is this slow-motion sculpture that promises to tease your senses and amaze you beyond imagination. We’re talking about designer Jeff Lieberman’s new creation – one that he lovingly calls the ‘Slow Dance’. 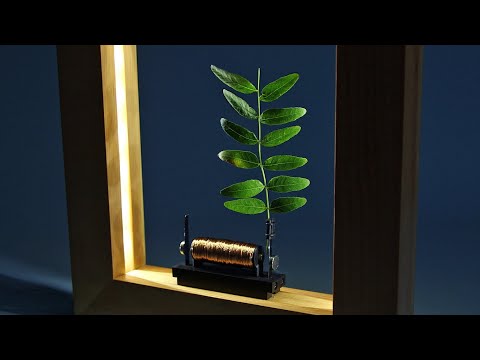 True to its name, the stunning object displays a feather that seems to be swaying softly and at an almost defiant speed. However, in reality, it’s the opposite of just that. The illusion uses a careful timing of light and motion with the help of LED lights (hidden in the edges of the frame) that flicker between 79 and 81 blinks per second. Further, an electromagnetic motor at the base of the frame vibrates the feather at a frequency of 80 Hz. The resulting illumination occurs at such a high frequency that the human brain perceives it as an object in motion rather than a collection of discrete images. 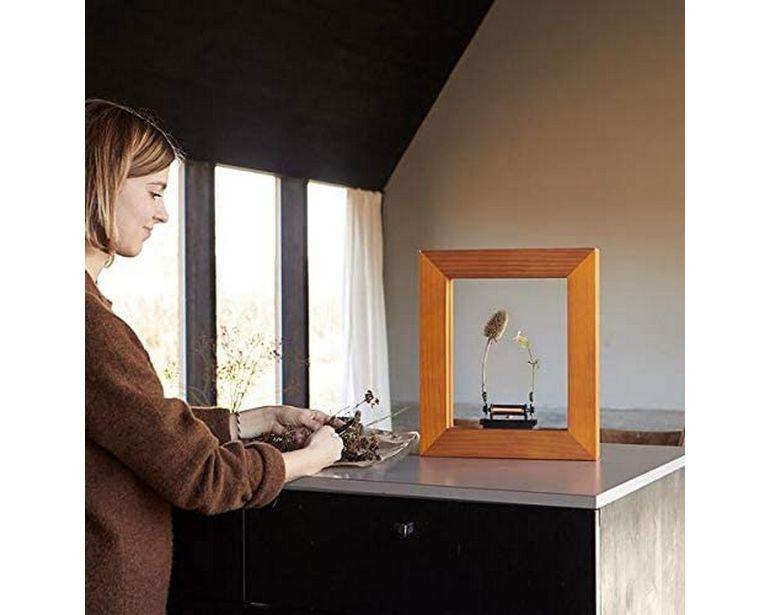 Commenting on it, Lieberman in a statement said, “It’s a very startling thing when you see something that’s physically in front of you but doesn’t align with your mental model of reality,” He further added, “As adults, we get complacent about mystery…This really engages someone in a state of wonder.” ‘Slow Dance’ is currently available on sale for $ 349 on wondermachines.com as well as online on Amazon. Go give it a look! 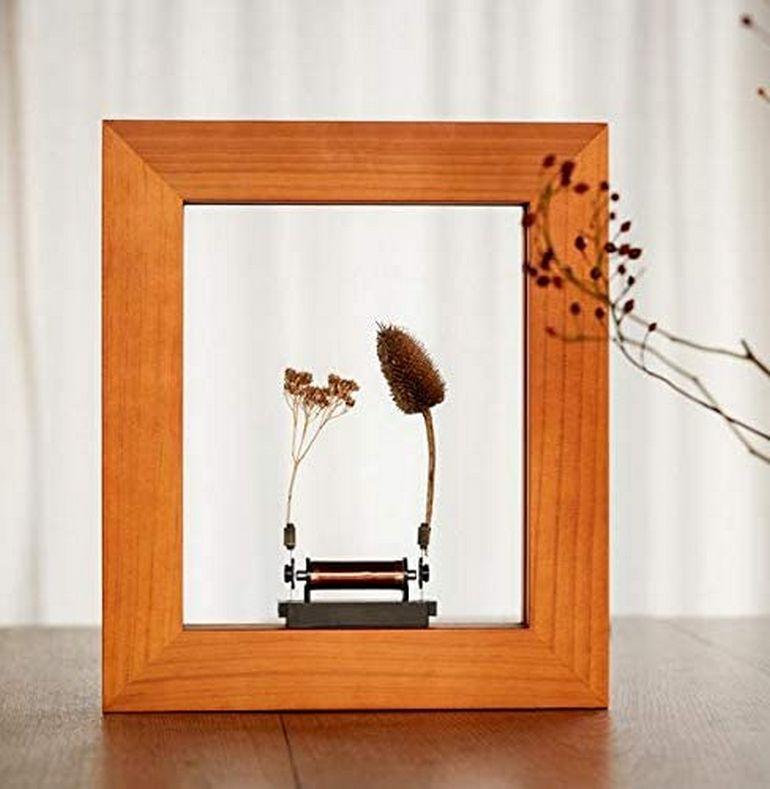 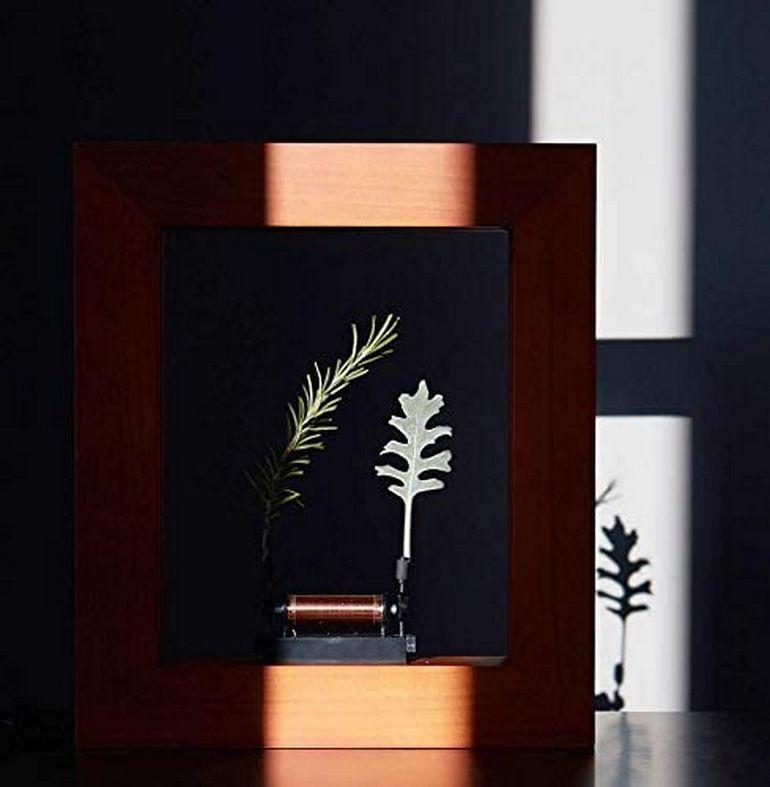 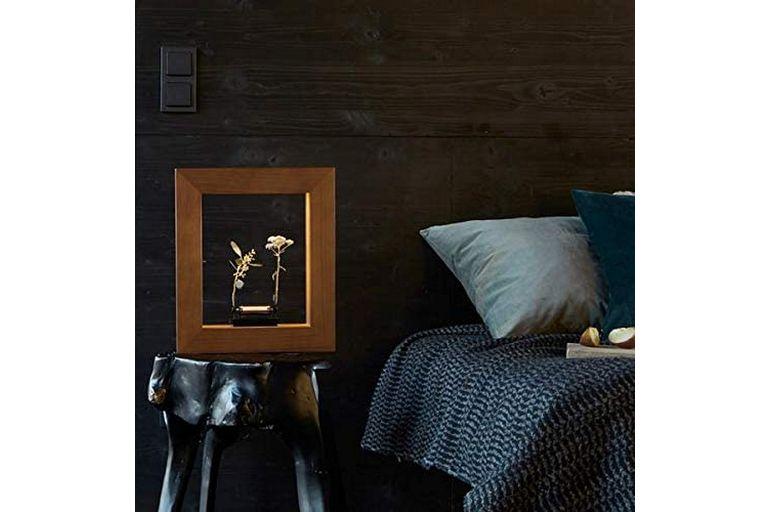 Tags from the story
Frame