It’s raining collaborations again! And this time, we have Balmain and Trudon partner for the release of a scented candle. It is a fresh take on Trudon’s best-selling Ernesto edition and will be introduced in limited quantities. 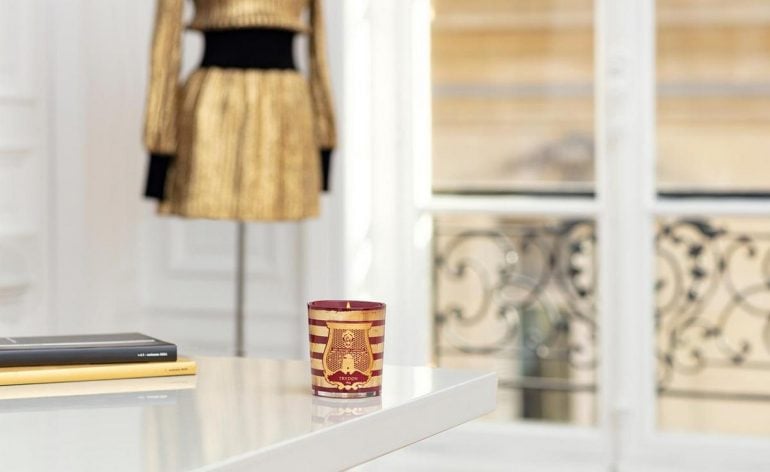 Developed by the historic fashion house’s Creative Director, Olivier Rousteing, in partnership with fragrance house Robertet perfumer Emilie Bouge, the new scent features notes of Atlas cedarwood, gunpowder, and cigar, along with a waft of floral and feminine hints. 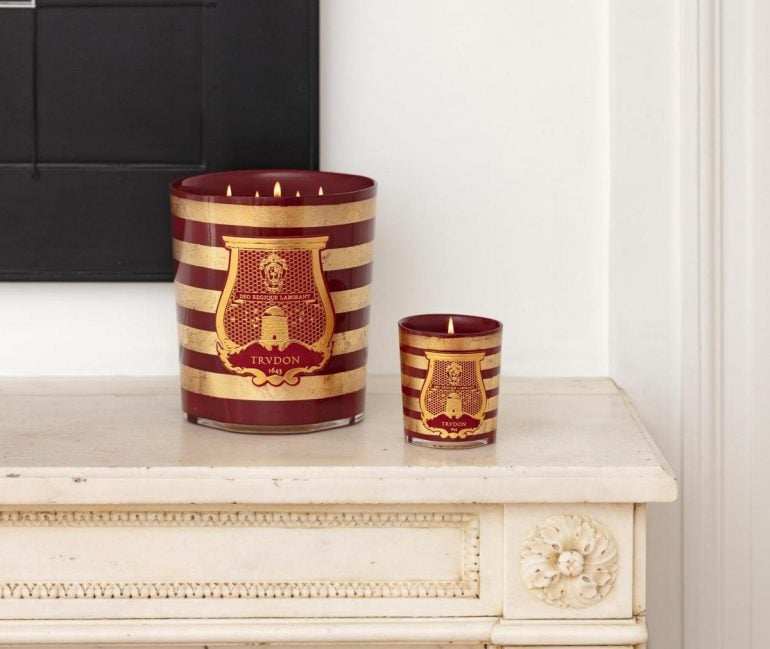 It comes packed in a unique glass container that is decked with gold foil stripes and a red lacquer interior finish. The decanter also features gold-foil logos of both the house of Balmain and house Trudon on the top and sides of the candle’s chic, rectangular packaging. 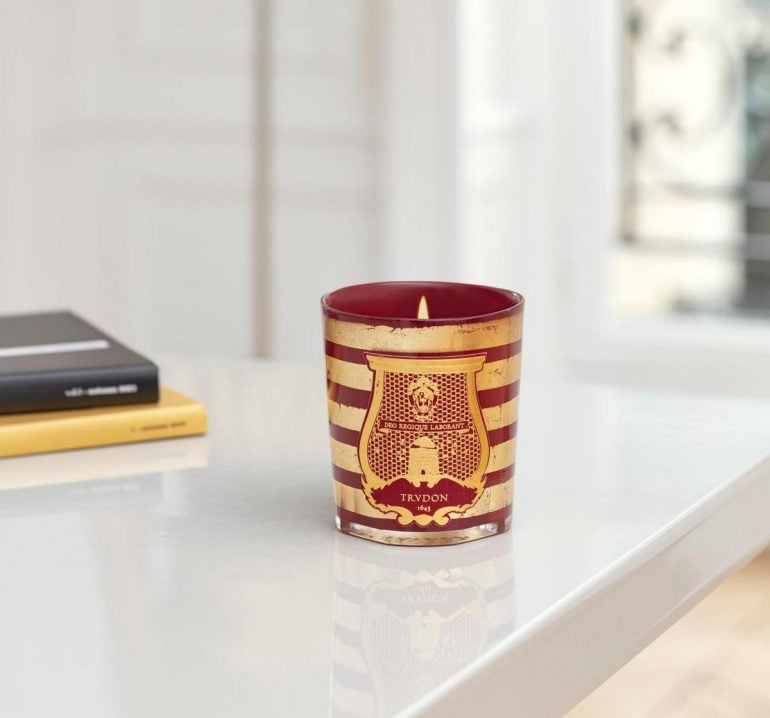 Commenting on it, Rousteing, in a statement, said, “For years, I’ve relied on the Trudon Ernesto candle to create the perfect mood and scent for both my home and studio. In fact, it’s so much a part of the origin story behind so many of my designs that we’ve been displaying the Ernesto in a prominent location inside Balmain’s Paris flagship, on rue Saint Honoré, ever since we first opened at that address.” 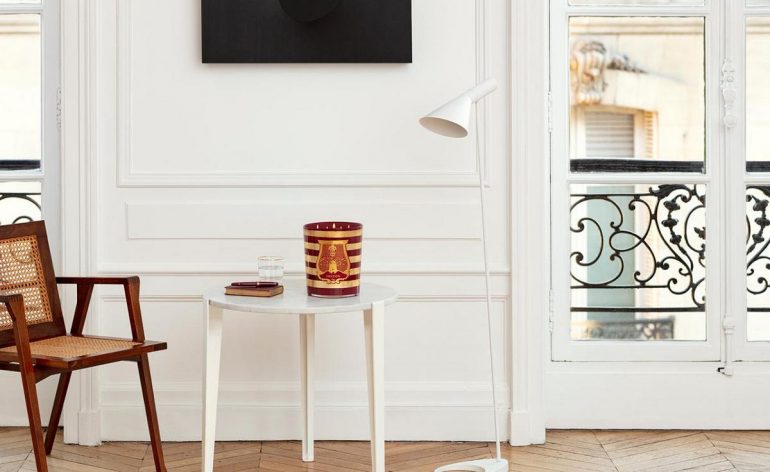 Noting similarly, Trudon Director Julien Pruvost said, “We thought we would bring in a feminine set typical of the world Olivier lives in—not necessarily women, but feminine in general. The note was modified to be able to include a dark rose, deep, dark rose. You see this almost militant yet feminine character appear.” 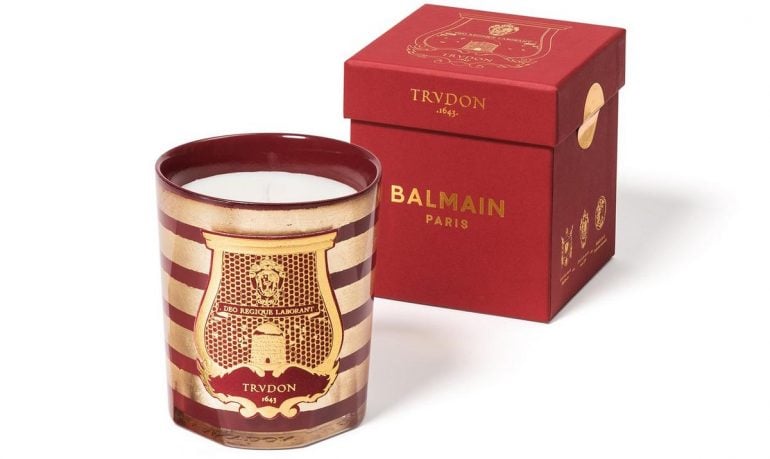 The special edition Balmain – Trudon candle retails for $180 and is now available on Balmain and Trudon‘s websites, as well as at select brand stores. Fancy buying this one? 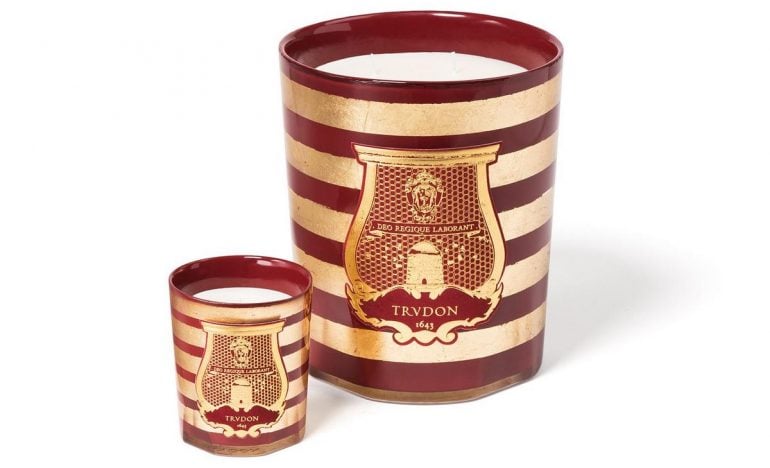