Louis Vuitton’s creative art director – Virgil Abloh is on a roll these days. After presenting several new offerings in his department, the maverick has now joined hands with Ikea for a one-of-its-kind rug design. Forming part of Abloh’s Markerad collection in association with IKEA, the floor runner presents an exclusive take on home décor and what a bit of luxe designing can do. 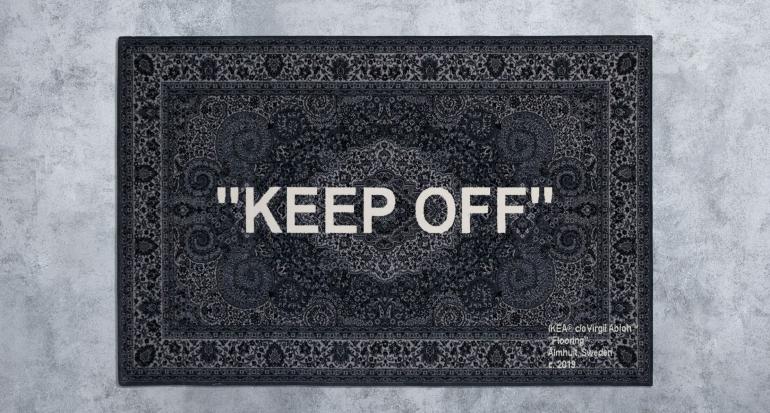 Featuring aesthetics of an antique Persian rug in grey with contrasting “KEEP OFF” lettering in white across it, Abloh’s rug is a far cry from your regular doormat. An art runner of sorts, the rug also comes with the co-branded labelling to the bottom right. And as expected from most of Abloh’s creations, the exclusive $500 ‘Keep Out’ rug was sold out within minutes of it’s opening online sale on Friday, May 31. Released on a first come, first served basis on Ikea’s official website, the sensational item was sold out within 5 minutes despite the page opening almost 45 mins after its scheduled time. While Ikea blamed technical issues for the delay in the scheduled bid, many buyers have otherwise to tell. 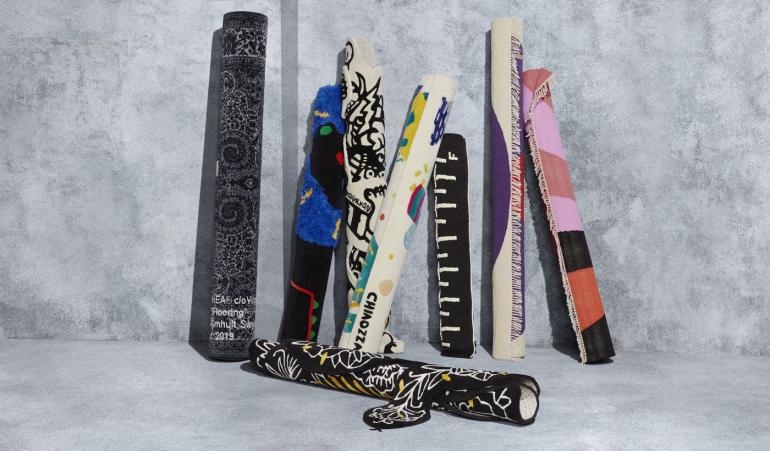 Commenting on the sale and the unwarranted technical glitches that it came with, one of the users lamented on Twitter saying, “This has been a complete joke. I was refreshing as you said but it never worked for me at all,’ while another added, ‘I got locked out of my account after putting in my card details. Such a joke,’ Ikea, on the other hand, has apologized for its poor service while also gloating about its stock out! Well, looks like those still interested will have to wait for the Markerad collection to launch

[Available at IKEA via Hypebeast]