Eli loves his fish. So much that he prefers to swim with them, and feed them by hand. So he decided to make an aquarium, big enough to fit them both inside comfortably, since he is still a homo sapien, and having to leave the water body to survive, he enjoys watching his fish play, while sitting in his living room and staring at the wall. Not brick and paint wall, but a huge 30,000 litre aquarium that takes up one wall in his living room – the largest home reef aquarium in Israel – and maybe the largest in the world too. Eli, from Haifa in Israel, is a wildlife enthusiast and started building his coral reef tank in January 2012. The tank has a filtration system and is supported by complex technological applications. 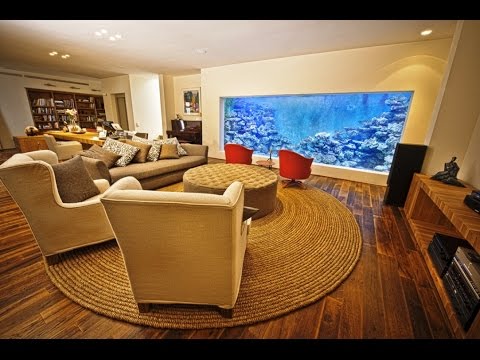 The aquarium uses “natural sunlight to keep the coral alive” and also has four 100W LEDs to light it up in the evening. There is one portion in the video that will melt your heart – where the fish is being fed by Eli and it nibbles on the bite like a … well, fish. It’s cute. 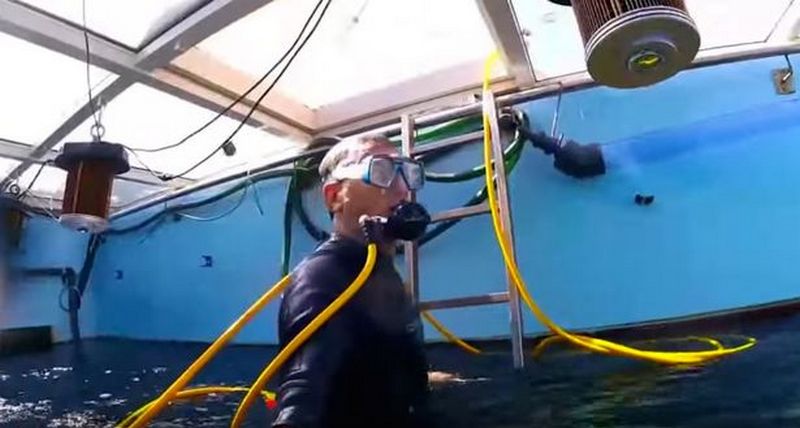 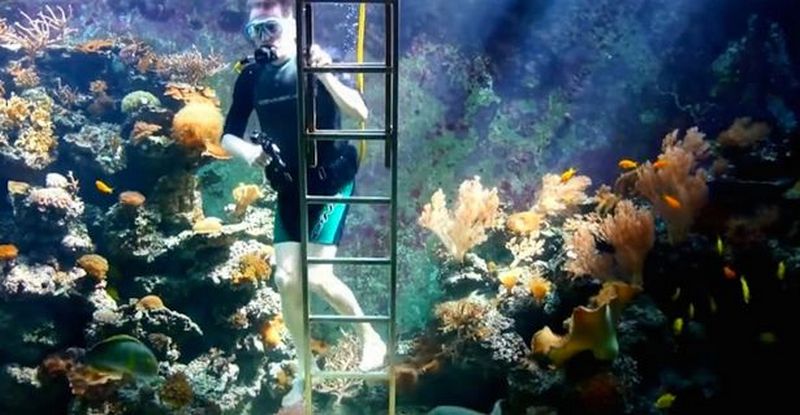 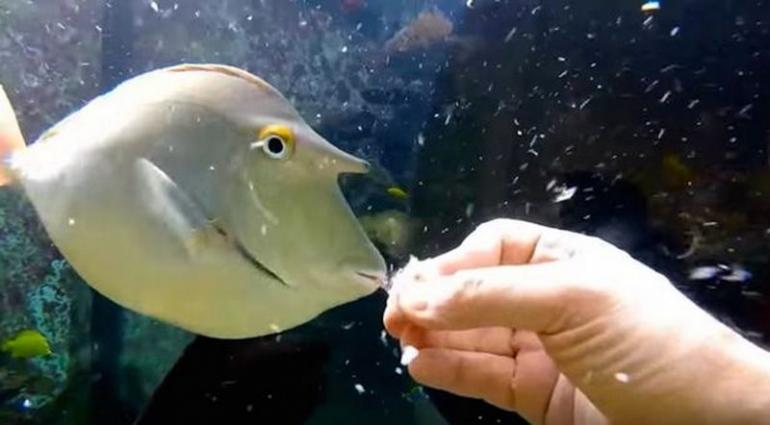 Tags from the story
Aquarium