Nespresso has been testing ways to introduce Arabic coffee capsules to its range and is also considering a 24-carat gold version of its coffee-making machines, it has confirmed. The brand which focuses on personalization has unveiled its new Pixie Clips machine that allows exchangeable side panels. The concept allows users to pick from 12 different colors and textures and customize the color pallet, to suit their individual mood or personality. 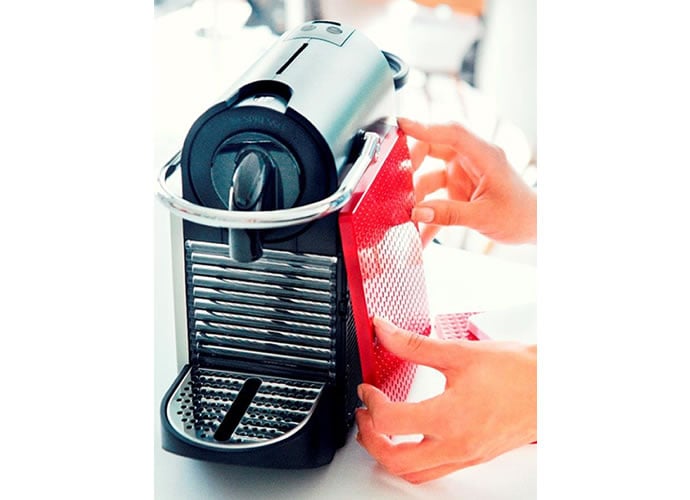 Priced at $224, the newest Pixie machines is currently available with two pairs of clips (Black & Lemon Neon or White & Coral Neon) and can be found at all Nespresso boutiques at The Mall of the Emirates, The Dubai Mall, Mirdif City Centre and Abu Dhabi Mall in the UAE. The company has also launched a limited edition coffee capsules, Tribute to Milano and Tribute to Palermo, priced at AED30 ($8) for 10 capsules. 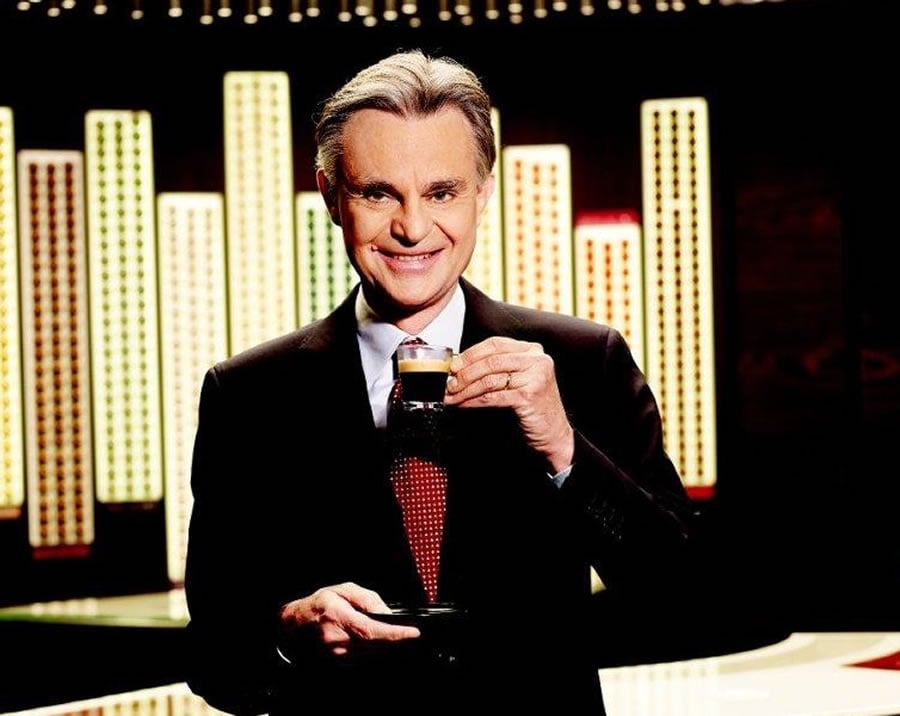 The Nespresso capsule coffee concept was developed nearly four decades ago in 1976, when it was invented by Eric Favre, an employee of global conglomerate Nestlé. It was brought to the mass market in the late 80s and is now one of the most popular and coolest brands in the world, promoted by the likes of Hollywood stars George Clooney and Penelope Cruz and generating revenue of more than 4.25 billion Swiss francs ($4.59 billion) a year. The brand began opening boutiques in 2000 and it now has a global network of over 400 outlets in 55 countries, with some of the most glamorous located in the Middle East.

Tags from the story
Coffee-Machine