Prolific French designer Philippe Stark, known for his one of a kind designs has tried his hand at yet another field. He has opened a restaurant and bought a trader’s booth in the heart of ‘Les Puces,’ Paris’s famed flea market. Starck cites ‘Les Puces’ as his anchor in Paris, stating that his wife jasmine and often head straight there when they land in Paris. For Ma Cocotte, Starck approached Philippe and Fabienne Amzalak, owners of ‘Bon,’ to finance the project, which would eventually cost over 7 million dollars to make. The concept behind the 250 seat restaurant was “an industrial ruin from the future,” with ivy-covered red brick ground level and a grey zinc first floor. Starck wanted to create something distinctly French and yet not “beret and baguette,” so instead of using rollback garage windows and chimneys, he established a “workers’ canteen feel.”

READ:  Feeling lucky? Try your hand to win a night at an apartment in the Eiffel Tower!

The interior is decorated almost entirely with objects that he and Jasmine foraged from the flea market over the course of two years. The brilliant designer has insisted that the restaurant must turn out food that is “real, friendly, as organic as possible -and absolutely healthy.” 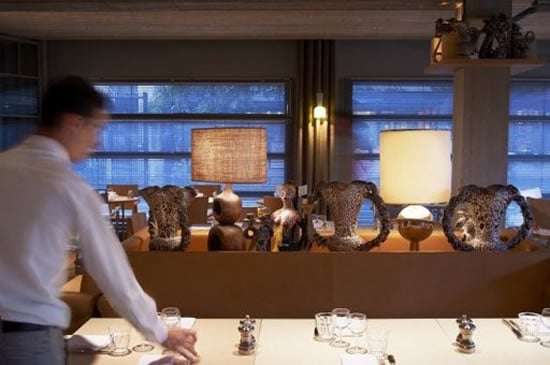 “From noon to 1:00 pm, the traders all pull out a table, their saucisson, and a bottle of red, and have a laugh and a game of cards,” says Starck; while they always invited him, he could never truly feel like one of the gang. Having bought a trader’s stall, he can finally fulfill his dream to be a part of the “successful Utopian society.” 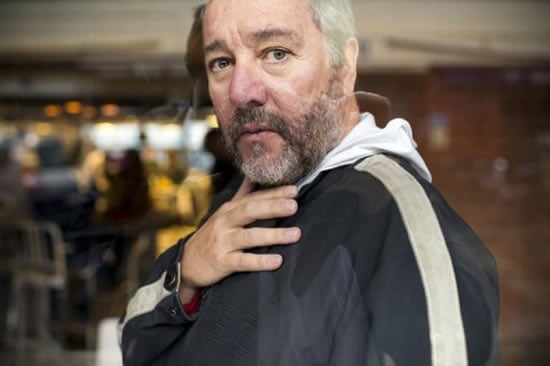 READ:  This 24k gold plated crib costs more than one year's rent of an apartment in Burj Khalifa
Tags from the story
Paris, Philippe-Starck, Restaurants