Some things money can buy, and some things money SHOULD buy. For the effort, dedication, commitment, craftsmanship, skill and labour that artisans put into creating something so beautiful, exquisite, extra ordinary and legendary. Like the Steinway piano. American architectural photographer Chris Payne visited Steinway’s factory, spread over 11 acres, in Astoria New York, to understand the making of a piano and document the process through photographs, covering every tiny detailing and step. This is part of a project he began after both his father and grandmother passed away. They played the instrument and so it played an important part in Payne’s growing years. “But my photographs look in a different direction: a deconstruction of the piano’s unseen constituent parts and a glimpse into the skilled labour required to make them.” 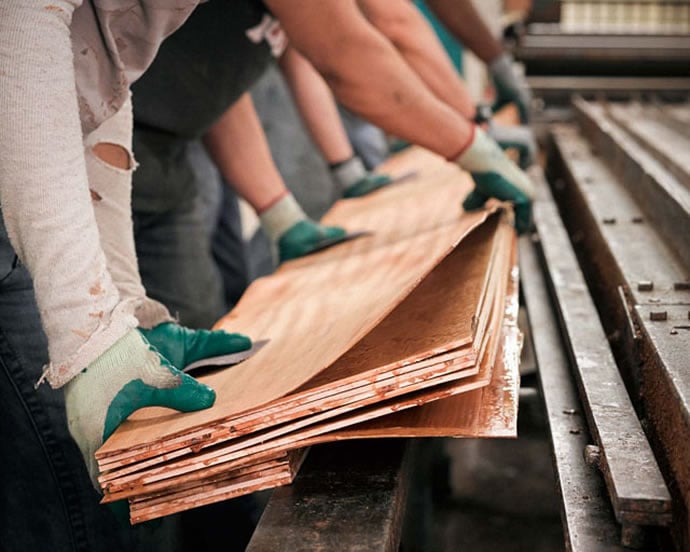 Payne feels the craft is slowly disappearing from the American workplace, and through this project ‘wishes to celebrate the assembly of the piece by deconstructing its process’. The photographs will also appear in a limited edition book to be launched next month, titled ‘Making Steinway’. 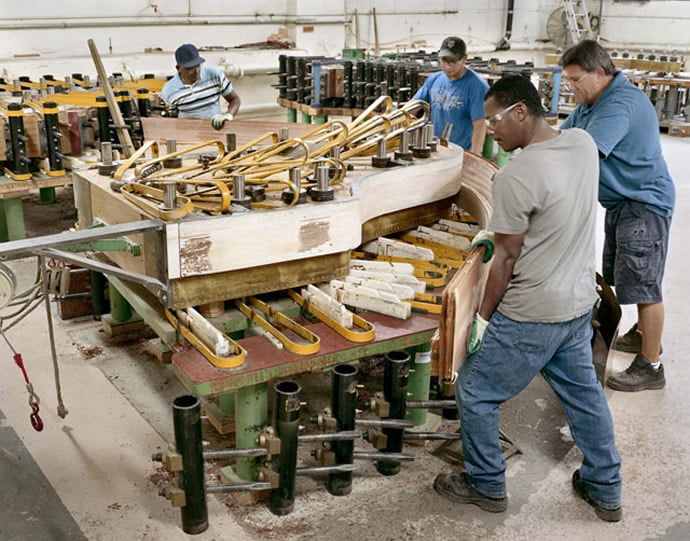 German immigrant Henry Engelhard Steinway founded the brand in March 5, 1853 in Manhattan and has since been a household name in the musical corridors of history. For its 160th anniversary in 2013 the brand launched a special limited edition piano ‘Arabesque’. Few of its initial creations are currently on display at the Metropolitan Museum of Art, New York like the first kitchen piano that Henry, or Heinrich as he was formerly known in Germany before settling in the US, and the first piano to be sold from the Steinway shop to a family called Grisworld for $500. 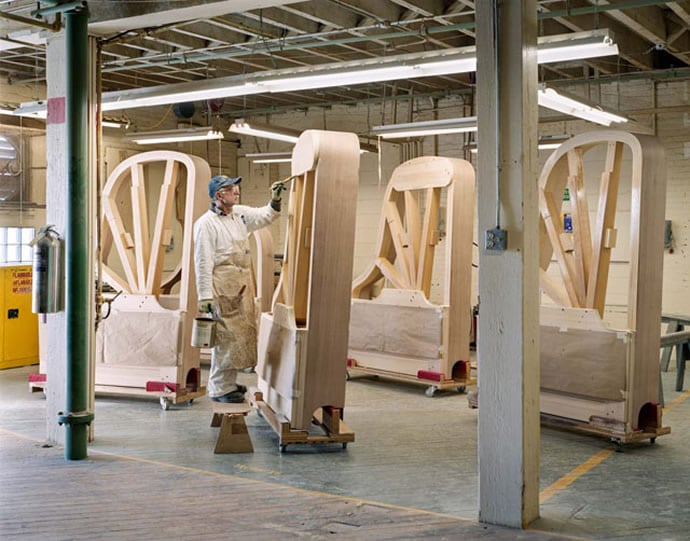 It was Henry’s ideal that Steinway & Sons follow to this day: “Build the best piano possible, sell it for the lowest price consistent with quality. 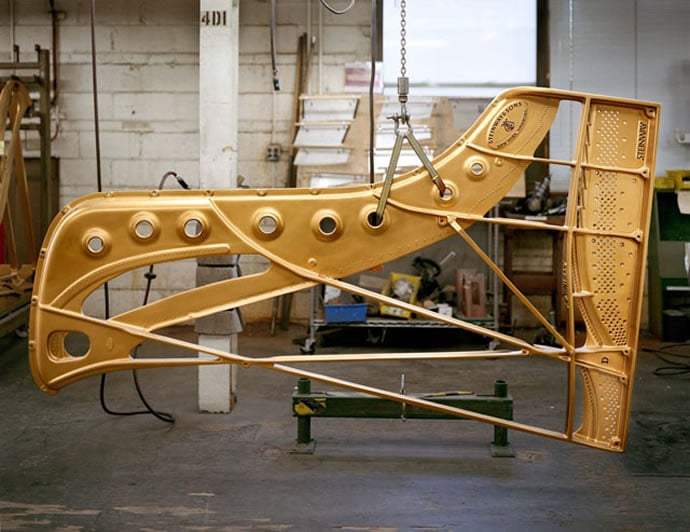 The most expensive Steinway grand piano has been a Steinway art case piano built in 2008 by Steinway’s factory in Hamburg, Germany. It sold for 1.2 million Euros. It took Steinway about four years to build and is decorated with inlays of 40 different woods, including the lid which replicates artwork by Chinese painter Shi Qi. 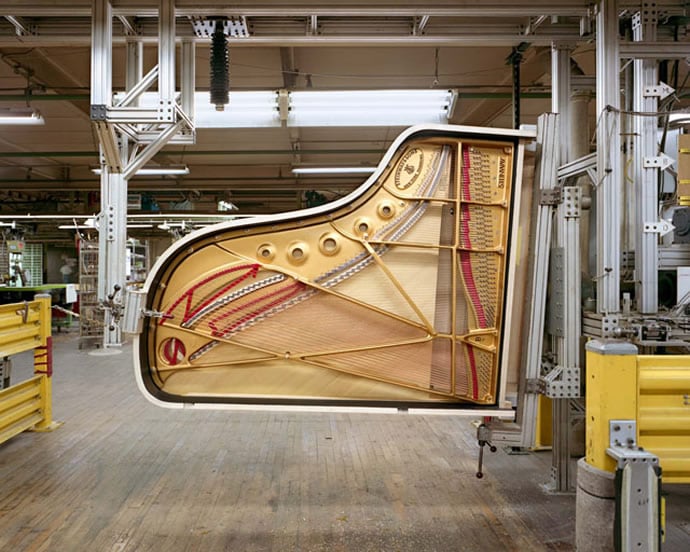 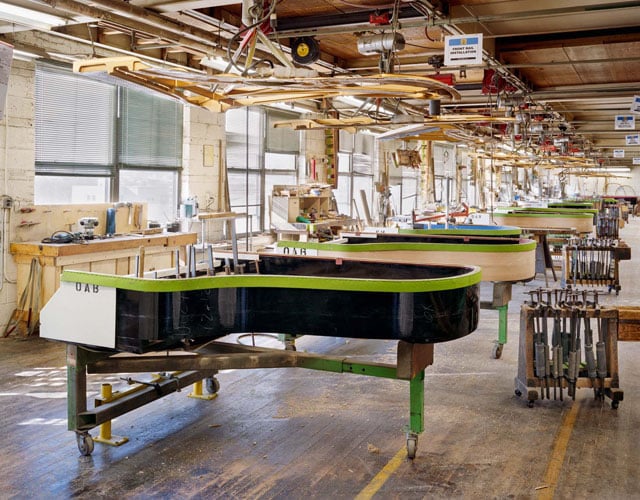 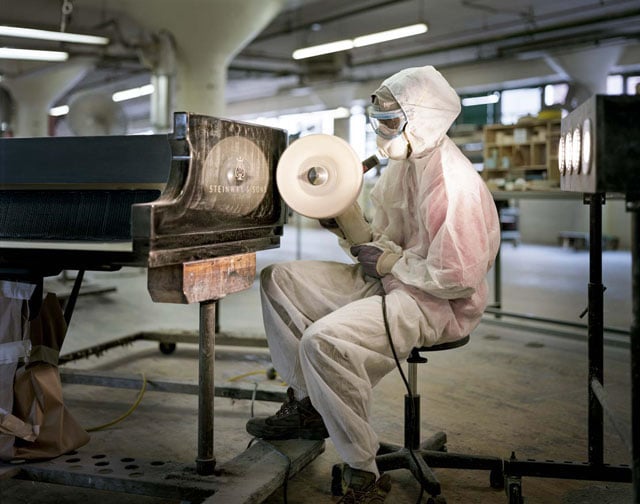 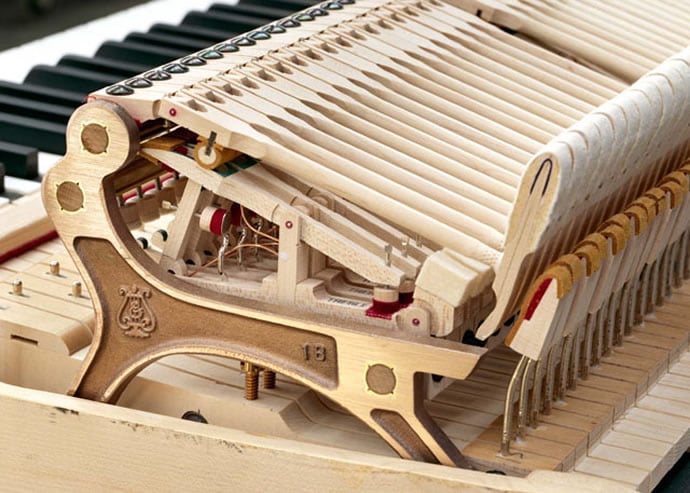 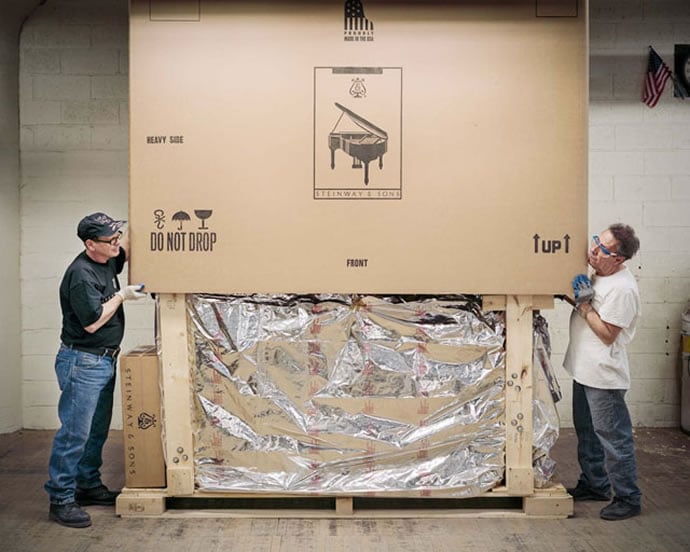 Tags from the story
Piano, Steinway-and-Sons