It is hard to imagine any Disney products without the lovely animated characters. But the collaboration of Disney Consumer Products and Veneman Collections (the outdoor furniture company known for its custom designs) has led to the creation of Disney’s first upscale, non-character lifestyle brand- Walt Disney Signature collection. This new collection of luxurious high-end furniture from Veneman, which debuted at High Point Market at the International Home Furnishings Center on April 23, incorporates timeless Disney magic moments and whimsy into the most natural spaces around the home. The memorable Disney moments are captured in four collections, namely Lumiere, Griffith, Imperial, and Script Writer. The four collections offer variety and design while celebrating an iconic American figure like Walt Disney.

Lumiere pays tribute to Walt Disney’s artistry and imagination and his legacy of innovation. The contrast between light and dark, this collection’s sophisticated look is much like Disney’s early films. Griffith suggests a casual Californian aesthetic with clean lines and optimistic colors, suggesting Disney’s early family life and Disneyland development. On the other hand, Imperial features an Asian motif with strong, refined angles and structural symmetry that brings back one of Disney’s early symphonies-The China Plate. Finally, the Script Writer pays tribute to the power of great storytelling in written form, film, art, or music, invites everyone to consider a new world with clean lines and natural accents in this teak-constructed collection.
Veneman’s has captured the Disney magic so perfectly that even without a character this collection still leaves you enchanted. 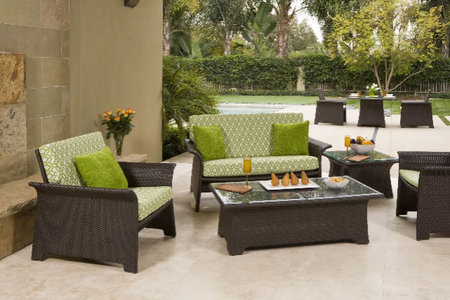 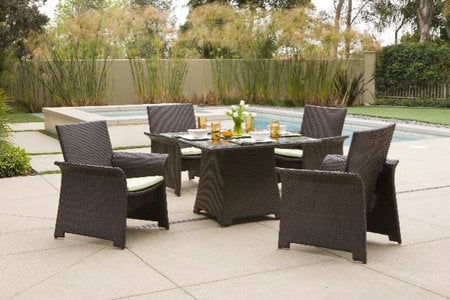 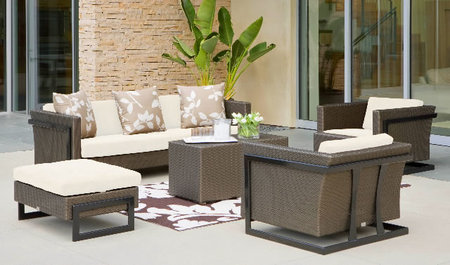