If you’ve adore your Apple gadgets enough to snuggle up with them, here’s your chance to do it a little more comfortably! Presenting Throwback’s fantabulous pillow collection that brings you a set of 5 different and comfortable cushions, each designed to look like your favorite Apple products! Currently available via a Kickstarter project, the super plush pillows are every techie’s dream come true! 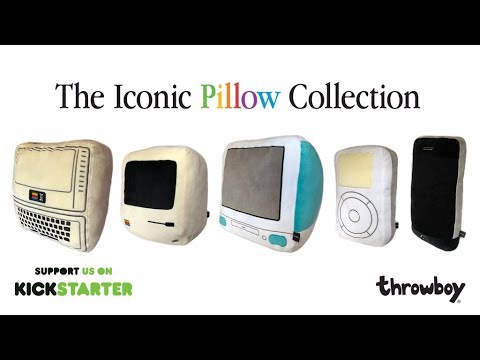 The collection includes five pillows, each mimicking the Apple II, released in 1977; the first Macintosh, released in 1984; the iMac G3, which was released in 1998 and also happens to be celebrating its 20th anniversary today; the iPod, released in 2001; and the iPhone, released in 2007. Each piece is manufactured from ultra-soft 100 percent vegan fine grain plush and features intricate embroidery and design (such as like the floppy drive on the Macintosh or physical buttons on the first iPod) with woven and silk screen labels, and a poly fiber filling. 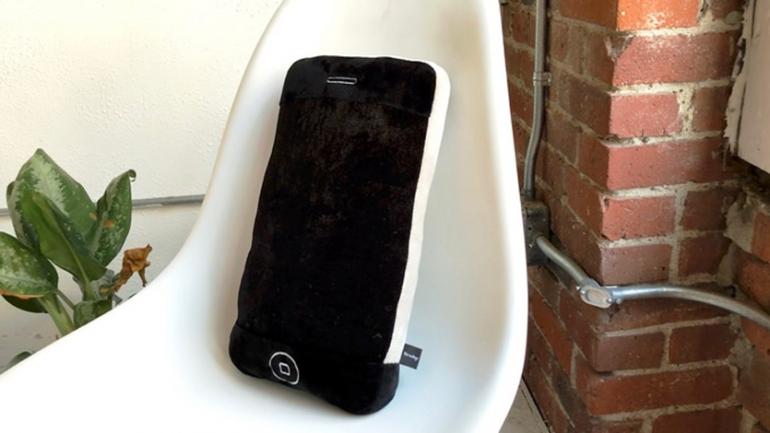 Early buyers can get their hands on an individual 13 x 5 x 13-inch pillow for nearly $39, with multipack offers costing anywhere close to $54 for two pillows and a $135 for an inclusive pack of all. ‘The Iconic Pillow Collection’, as it is called, has already achieved its Kickstarter goal with the company planning to begin shipping its first orders in January next year. Apple heads, you know what you have to do for that sweet sweet slumber! 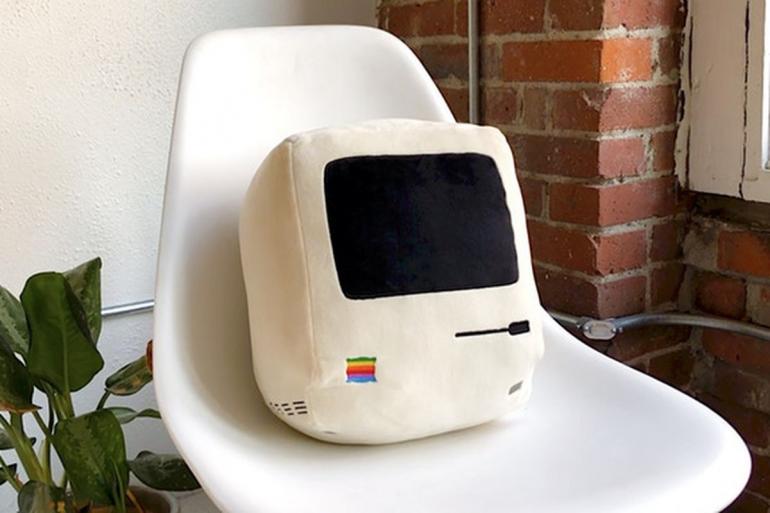