While televisions have seen their very own evolution from being bulky boxes to sleek flat screens, their utility when switched off is nil of course. Here to revolutionize the ordinary television set a notch further is revered artist- Yves Béhar, who recently tied up with Samsung to create the most artful TV ever known to the world. The designer extraordinaire has created, what the brand fittingly calls as ‘Frame’ – a television set that is appealing even when it is switched off.


Not just another consumer tech product, the Frame is here to ‘redefine the notion of the TV at home, by moving it away from the shiny technological black box on the wall.’ When not in entertainment mode, it displays a rotating art selection of over 100 art forms that are created by design strategist – Elise Van Middelem. Further, the high-tech invention comes with a brightness sensor on the television that adjusts the images on art mode based on the room’s light level to perfectly sync it up with the surroundings. Refined and exquisite just like an art piece, the TV dons a unique frame that comes with no solid plastic and almost unseemly buttons. 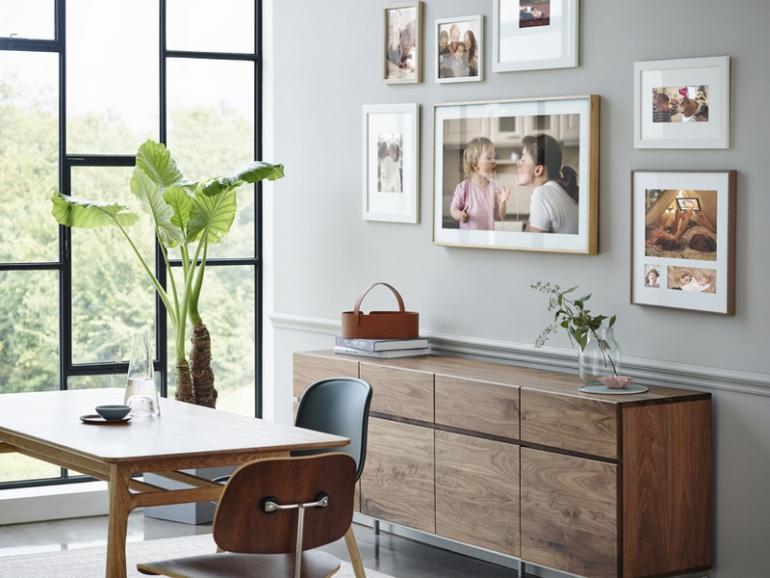 Apart from being an appealing art churner, the Frame is quite eco-conscious as it can switch off on sensing no human presence in the room to appreciate it. While the actual price and specs for this one are yet to be revealed, it is certainly a far cry from the ‘Idiot Box’ reference that we so lovingly use for the television set! 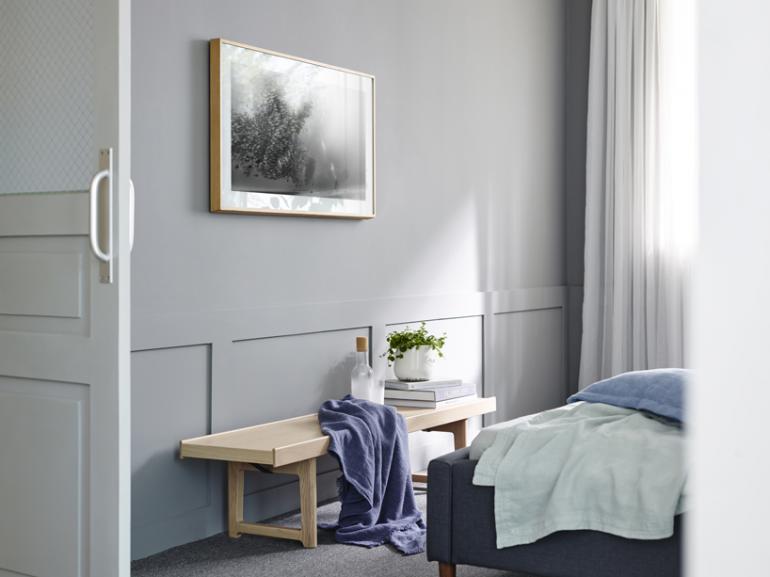 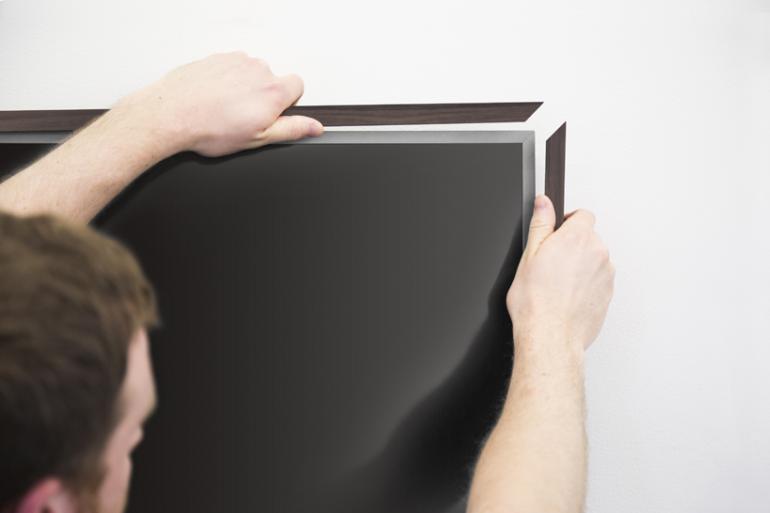 Tags from the story
Samsung, Yves-Behar