Gone are the times when hotels were nothing more than rest-stops for weary travelers to rest their tired bones. Now, hotels have turned into little worlds of their own, where visitors can spend a couple of days without having to step out into the open, coming complete with entertainment zones, places to eat some of the world’s best cuisines and areas to unwind. Here’s a list of the world’s biggest hotels, larger than any other across countries and continents, each of which are extraordinary and worth a visit. 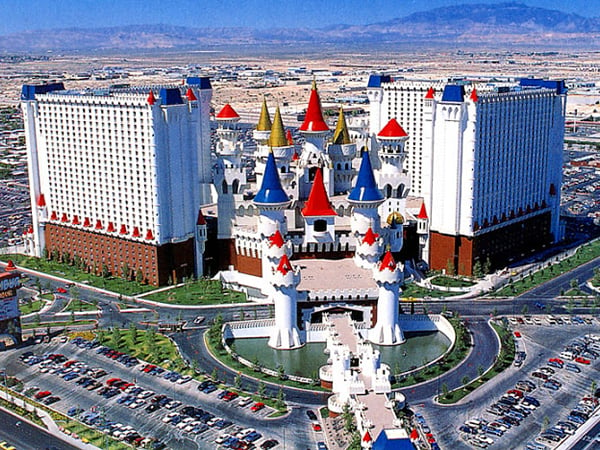 10) Excalibur Hotel and Casino:
10th on the list but not a hotel you could consider averagely sized, the Excalibur Hotel and Casino is located in Las Vegas and compromises of two towers. Each of these stand 28 floors high and the hotel sports a 100,000-square-foot gaming area with more than 1,700 slot machines! The hotel flung its doors open in 1990 and has 4,008 rooms and suites on offer.
[Excalibur] 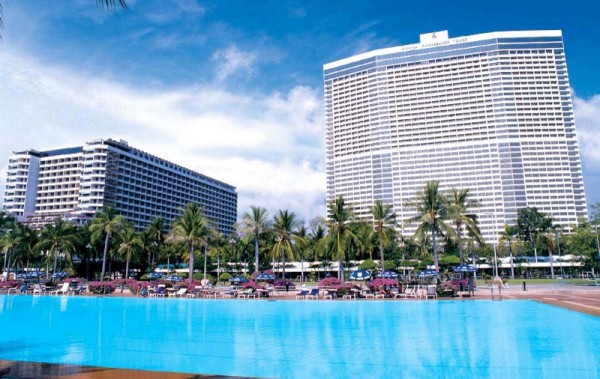 9) Ambassador City Jomtien:
Up next is the Ambassador City Jomtien in Pattaya. This hotel covers an area of 40-acres and is made up of 5 buildings with eight restaurants, several bars and nightclubs, a convention center and also a fitness center with one of Asia’s biggest swimming pools. With 4,219 rooms and suites on offer, this hotel is a great place to reside on a visit to Thailand.
[Ambassador-City-Jomtien]

READ:  Ritz-Carlton to check into Israel from Herzliya 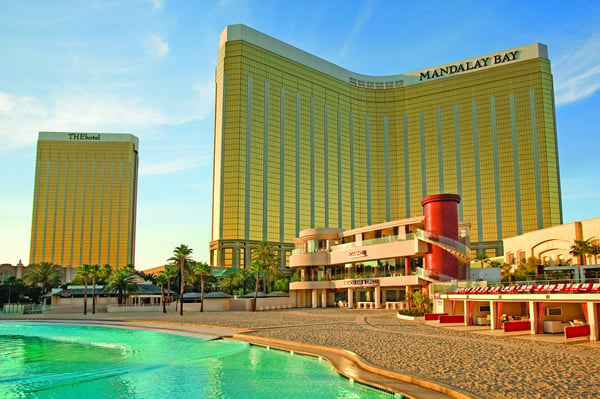 8) THEhotel at Mandalay Bay:
Besides its peculiar name, this hotel is also known for its massive size. Eight on our list of humongous hotels, THEhotel is located in Las Vegas and stands 43 floors high. The hotel plays home to the Michelin-starred restaurant MiX and also boasts Penthouses, a Presidential Suite and more, besides the regular rooms and suites, 4,332 in all. Opened in 2003, the hotel is run by MGM Resorts International.
[Mandalay-Bay] 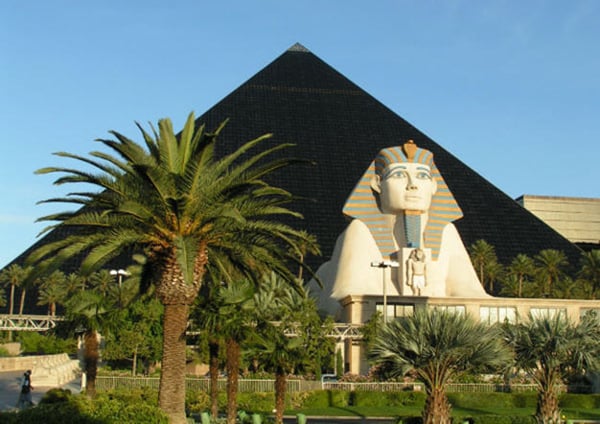 7) Luxor Las Vegas:
Yet another Las Vegas property, the Luxor is popular for the Luxor Sky Beam, the strongest beam of light in the world, as well as the beautifully lit façade. Boasting 4,408 rooms and suites, the Luxor compromises three buildings in all. The Luxor includes a 20,000 sq f convention space, four swimming pools and whirlpools, a wedding chapel, Nurture Spa and Salon, 29 retail stores and lots more!
[Luxor] 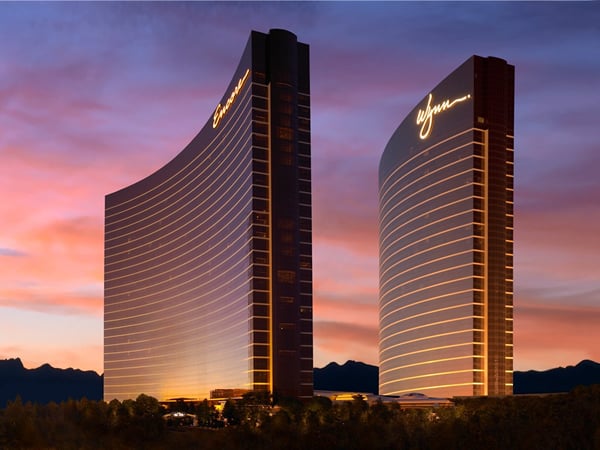 6) Wynn Las Vegas & Encore Las Vegas:
The Wynn Las Vegas and its sister property, the Encore Las Vegas, lie side-by-side in Las Vegas and together, have a room count of 4,734. 6th on our list of the world’s largest hotels, the Wynn is the flagship hotel of Wynn Resorts Limited and the two buildings hold the highest number of Forbes five-star awards. The Wynn properties play home to a number of restaurants, bars, spas, salons and nightlife destinations.
[Wynn-Las-Vegas]

READ:  The world’s largest aircraft takes a step closer towards its first flight 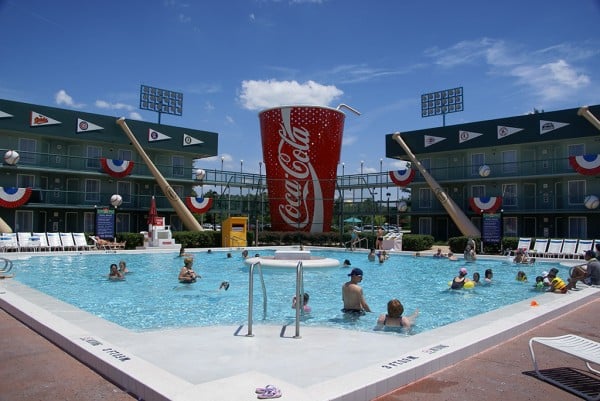 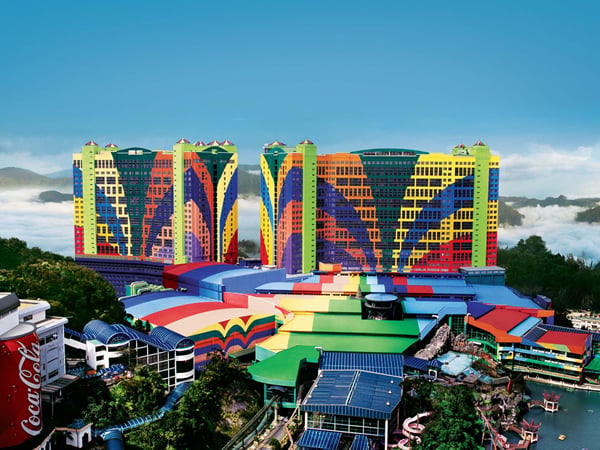 4) First World Hotel:
Up next is the colossal First World Hotel, residing in Genting, Malaysia. The hotel compromises of two towers, one standing 24 floors high and the other sporting four more floors. In all, the buildings feature 6,118 rooms and suites. The hotel includes a number of restaurants and bars and also a theme park! Managed by First World Hotel and Resorts Sendirian Berhad, this is the fourth largest hotel in the world.
[First-World-Hotel] 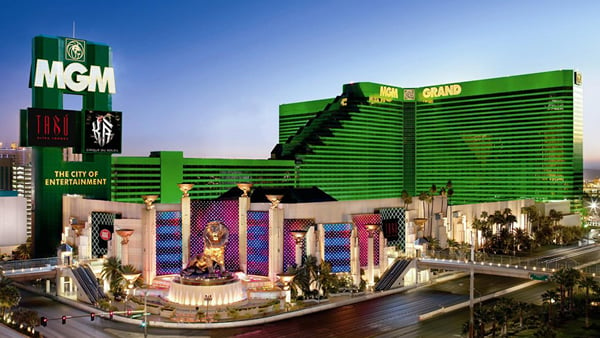 3) MGM Grand Las Vegas:
Nestled in Las Vegas, the MGM Grand hotel was the largest hotel in the world when it swung its doors open in 1993. The hotel includes five outdoor pools, rivers, and waterfalls, night clubs, 19 restaurants, and the largest casino in Clark County. The hotel has featured in several Hollywood films and features a whopping 6,852 rooms and suites!
[MGM-Grand]

READ:  Take a look inside the worlds largest wine cellar which stretches for 150 miles and can be explored in a car 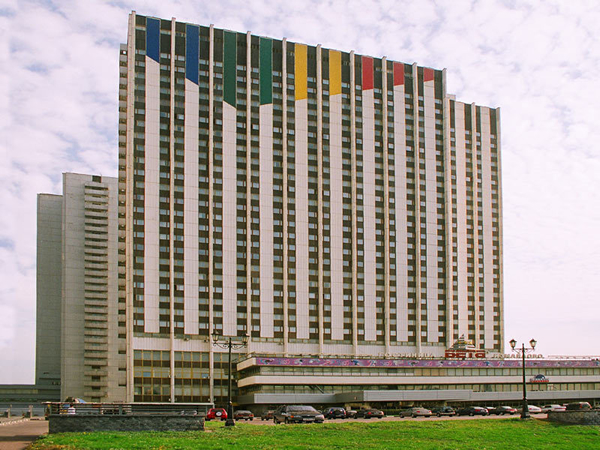 2) Izmailovo Hotel:
Second on our list and just a step away from being the largest hotel in the world is the Russian giant, the Izmailovo Hotel. The hotel sports four towers, each standing 30 stories high. Located in Moscow, Russia, the hotel boasts 7,500 rooms and suites and boasts a large number of restaurants, cafes, bars, conference halls as well as a massive park!
[Izmailovo] 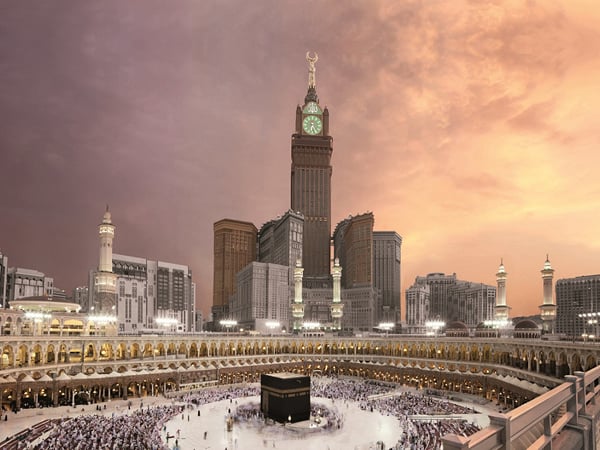