Usually well-known and regarded for its beauty and desirability as a tourist destination, Montenegro is making headlines for an altogether different reason. The government of Montenegro has approved plans to turn a former concentration camp into a luxury resort. The fort located on Mamula Island housed prisoners during the Second World War; the island was then occupied by Italian forces who were ruled by the fascist leader Benito Mussolini. 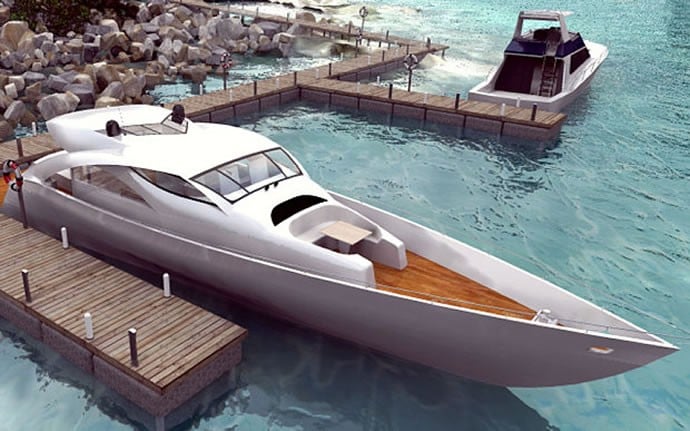 Plans for the fort will include pools, restaurants and bars, VIP areas, dance floors and a marina for super-yachts. Renderings reveal what the finished resort is meant to look like. 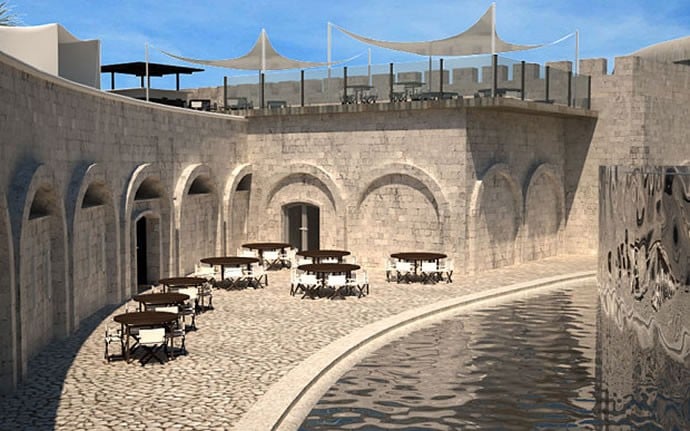 The Orascom Company who are the developers behind the company have stated that “The project will be sympathetic to the local architecture and will completely preserve the historical value of the Island.” The investment in the project is around €15 million which is over US$16 million. 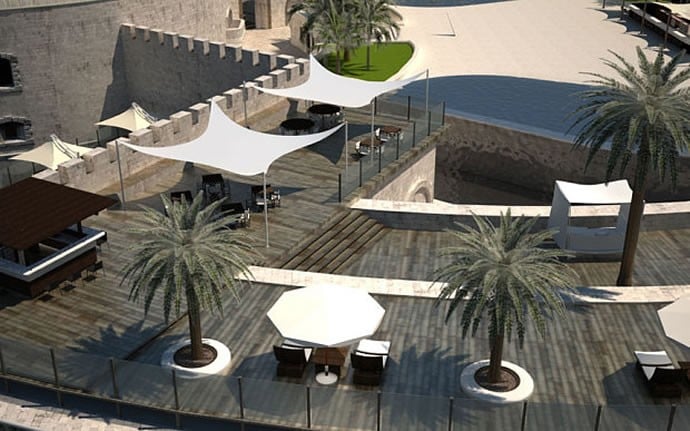 The family members of people who were once imprisoned at the hellish camp have expressed disapproval for the project however, the Montenegro government’s go-ahead means that the conversion of the fort into a resort is almost inevitable. Given the location’s dark history, it will be worth observing whether the future resort is able to attract the wealthy crowds that it seeks.

Tags from the story
Montenegro, Resorts