The legendary Hotel Moskva, originally opened in 1935 still remains one of the most recognizable landmark façade in the world. As an unofficial home base for the Soviet Union’s political, social elite and celebrity guests, Hotel Moskva saw many chapters in the Russian saga until it was demolished in 2004 for a modern reproduction. Now totally rebuilt with all new construction, the Four Seasons Moscow replicates the original exterior architecture while retaining many of the iconic hotel’s interior details. The new and old have been tastefully merged with a layout and building system to match present day’s five-star luxury hotel classifications. Four Seasons Hotel, Moscow is also one of the most anticipated hotel opening this year. 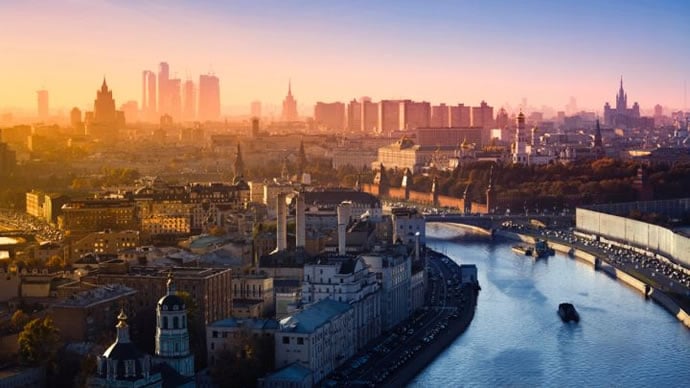 Located in the heart of the historic district, with views of the Kremlin, Red Square, the colorful domes of St. Basil’s Cathedral, and the State Duma, the hotel’s grand entrance faces Manezhnaya Square. 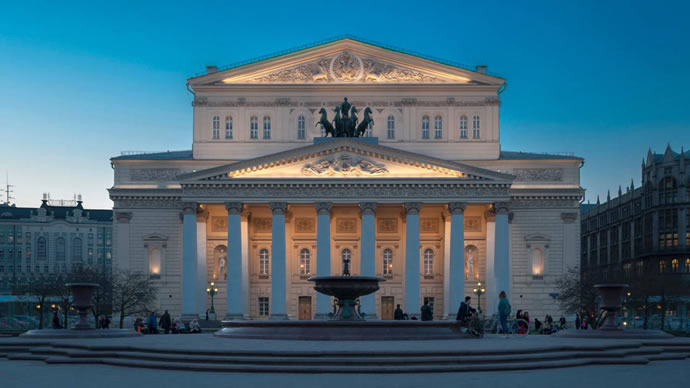 The exterior façade has been replicated in meticulous detail, including the distinctive asymmetry between the two wings that surround a new glass-topped atrium. 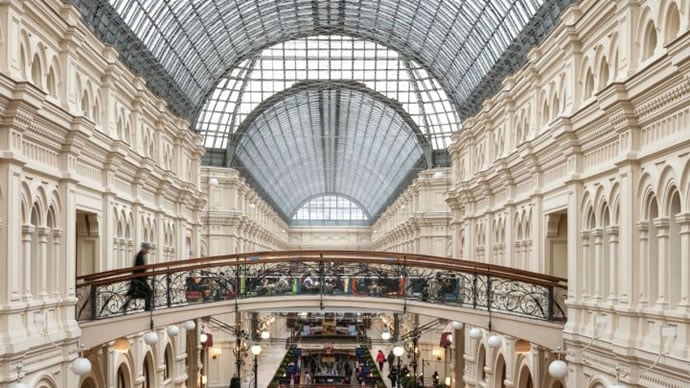 Paying homage to architect Alexei Shchusev’s original design for the 15- storey building, interior designers Richmond International have created a contemporary homage to history that is firmly positioned in the 21st century. Although totally rebuilt to today’s highest standards of construction and engineering, echoes of the past are seen inside as well, such as column capitals and scalloped rosette, ballroom’s chandelier, and handcrafted mosaic tiles in the glass-enclosed pool area. 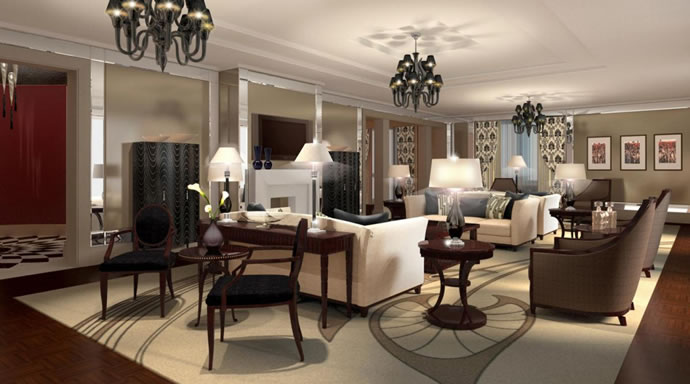 With many of the 180 rooms and suites boasting postcard views, Four Seasons Hotel Moscow will offer some of the city’s most spacious accommodations, all featuring the new customizable Four Seasons Bed. 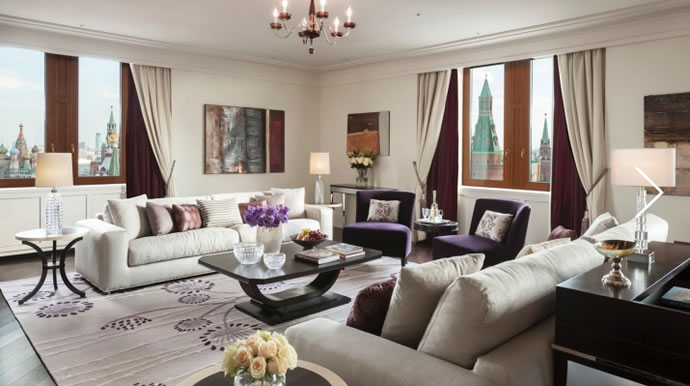 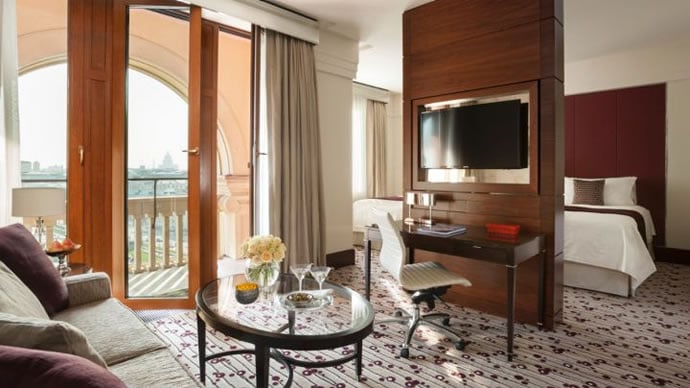 All accommodations are bathed in natural light through floor-to-ceiling windows, and many have step-out balconies. 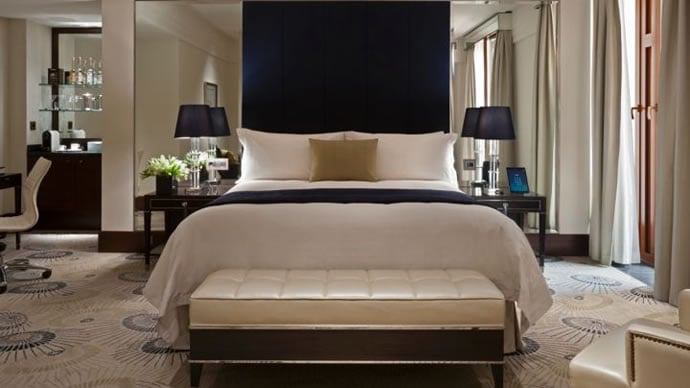 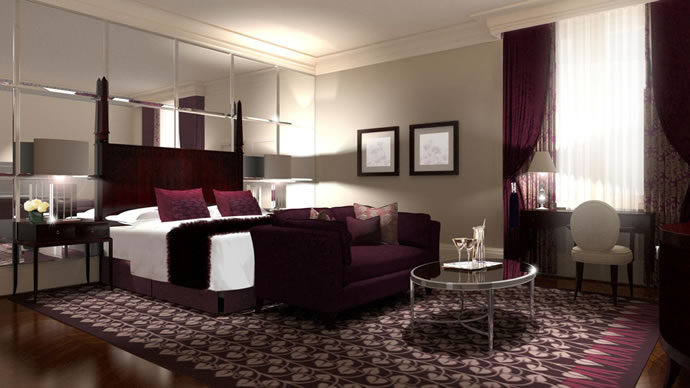 Thoughtful features include ergonomic furnishings and large working desks, in-room Nespresso machines, and high definition televisions that swivel to show a mirror on the opposite side when not in use. 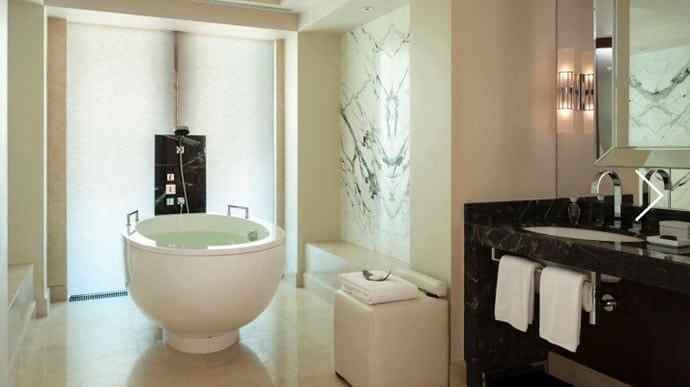 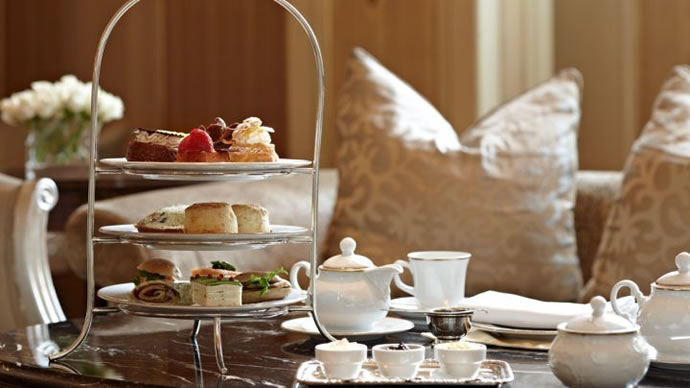 Two signature restaurants are at the heart of Four Seasons Hotel Moscow, including Quadrum, the Italian dining establishment on the Hotel’s second floor facing Manezhnaya Square. Hotel guests and locals can also enjoy Russian Nordic cuisine at Bystro or enjoy the city’s dynamic social life at the Moskovsky Bar. Hotel’s Silk Lounge offers a great place for guests for networking. 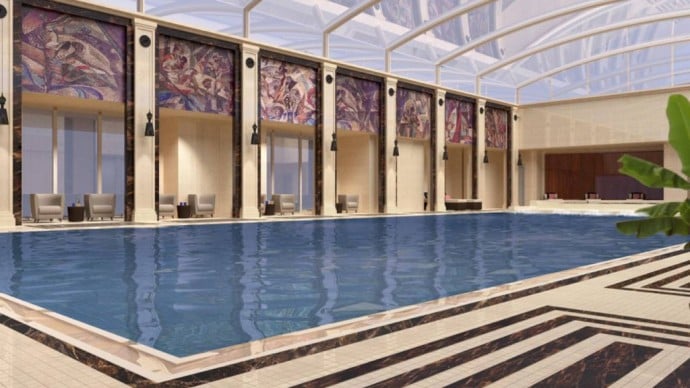 The Amnis Spa at Four Seasons will be an exclusive retreat from busy urban life for Hotel guests and day visitors. In addition, guests can enjoy light lunches and refreshments post Spa at the Amnis Caféwill. The hotel also boasts a 3,000 square metre mosaic-tiled indoor pool, naturally lit from above by a rectangular glass roof. 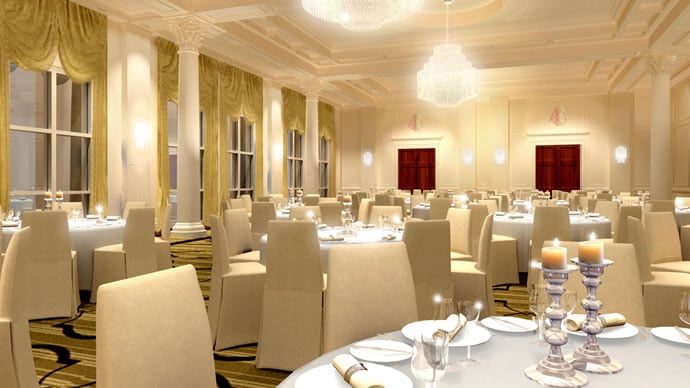 Four Seasons Hotel, Moscow offers two ballrooms and five smaller meeting rooms for all those looking to host business meetings or events. The hotel also offers concierge services for brides and grooms to make their wedding dream a reality at many of the property’s venues and gardens. 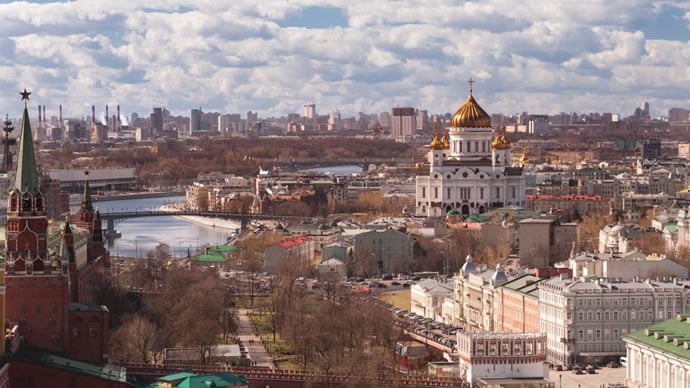 The new Four Seasons Hotel Moscow will reopen the doors later this year. However, hotel is now accepting reservations for the end of October.

Tags from the story
Four-Seasons, Moscow