A staycation is only as good as the hotel and giving us a peak into some of the most popular ones in the world is Conde Nast Traveller. As part of its 32nd annual Readers’ Choice Awards survey, the luxury magazine has recorded travelers’ experiences and their memories on some of the most unforgettable hotel rendezvous around the world for us to read. And we give you a peek on the top ten wonders on the coveted list below:

The treasured data is curated basis the thoughts of 600,000 voters and includes reviews for over 10,000 hotels across the world. While Europe is the clear winner with most of the hotels perched within its territory, the United States and Asia (Especially India) also number well on the list, courtesy some of the most supremely gorgeous properties on their land. The complete list by Conde Nast Traveller consists of the 50 best hotel names with top 11 stated below: 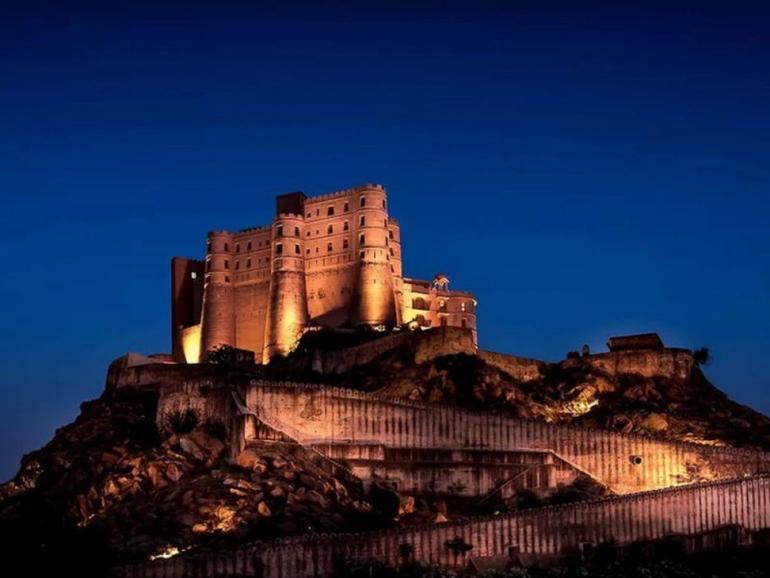 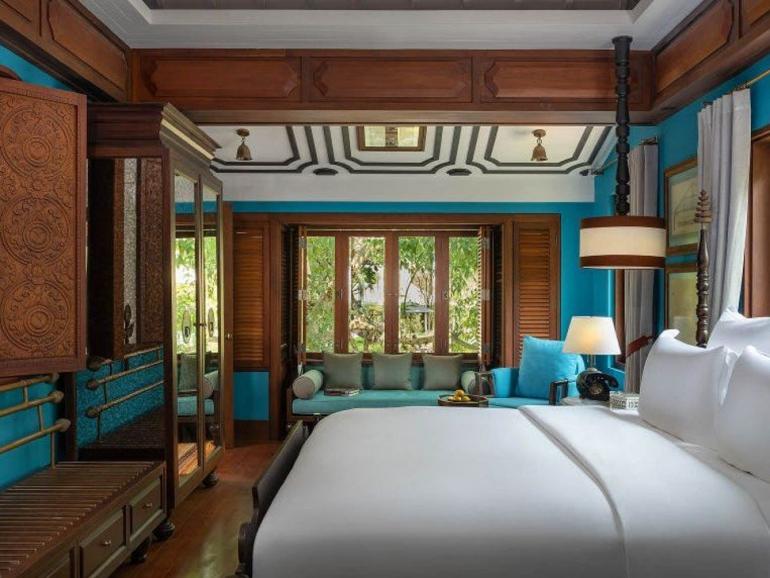 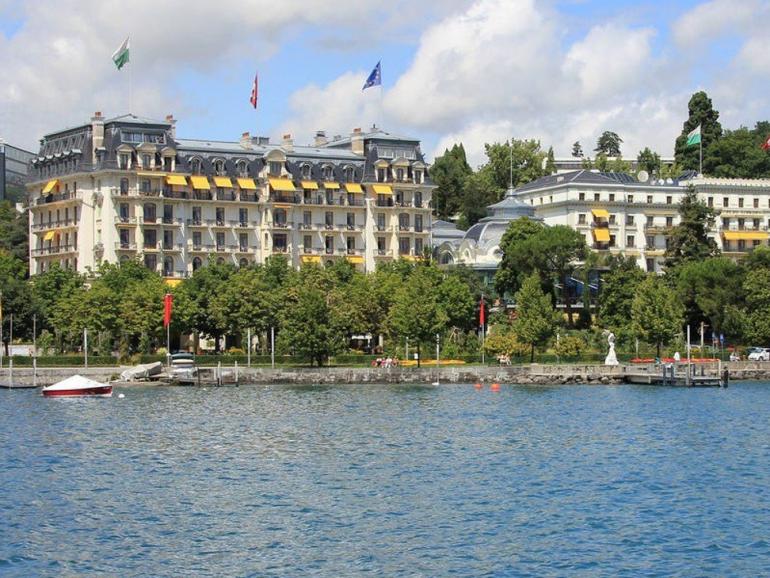 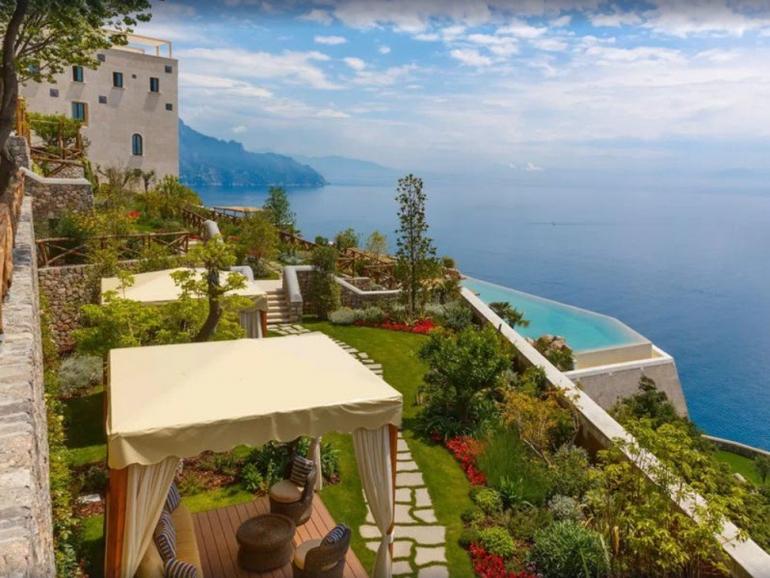 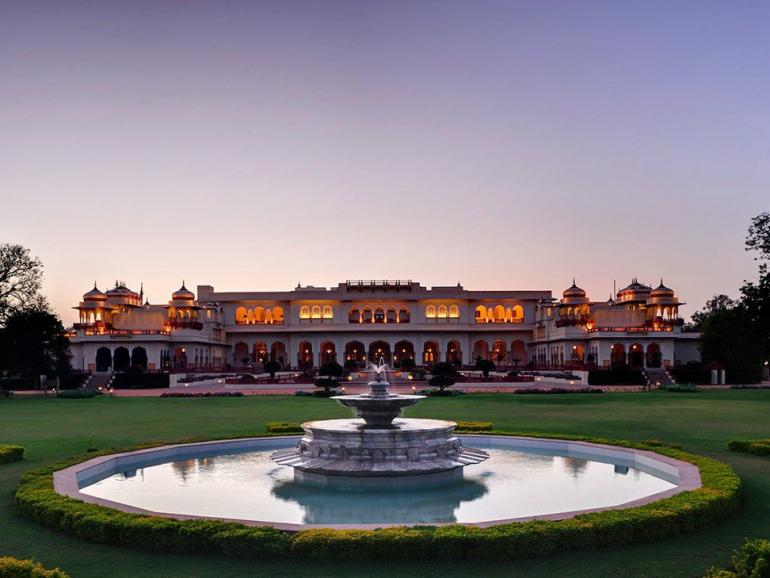 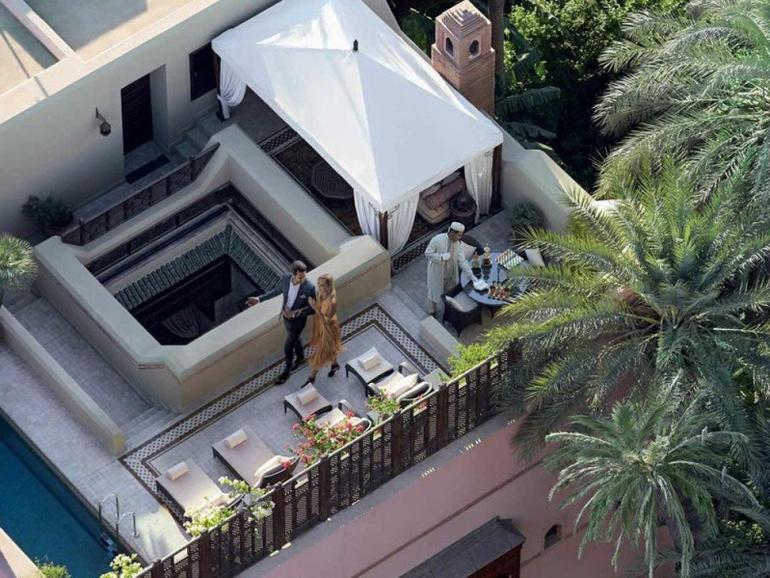 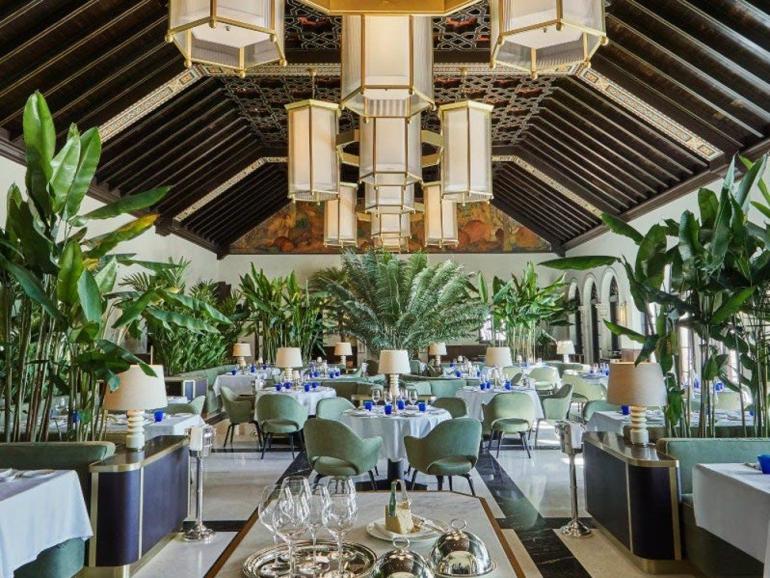 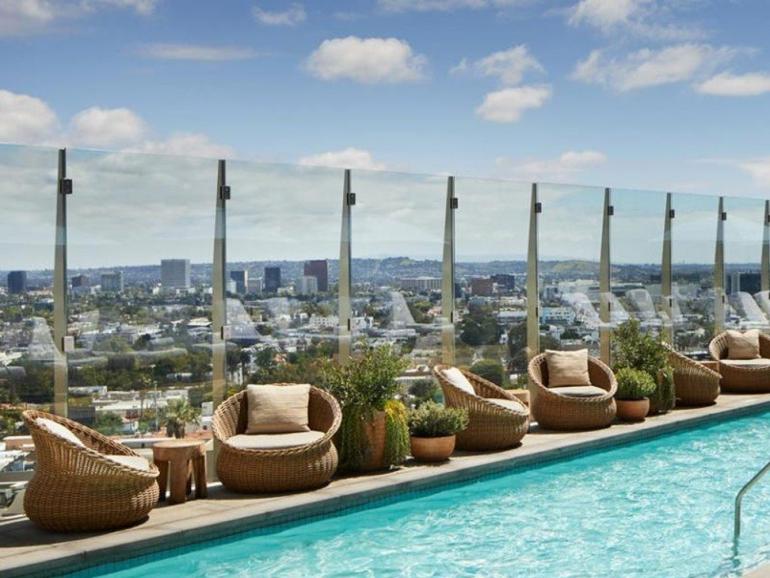 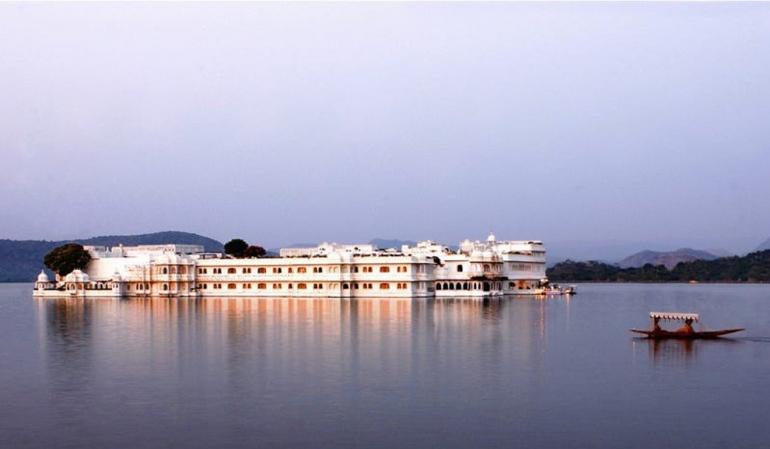 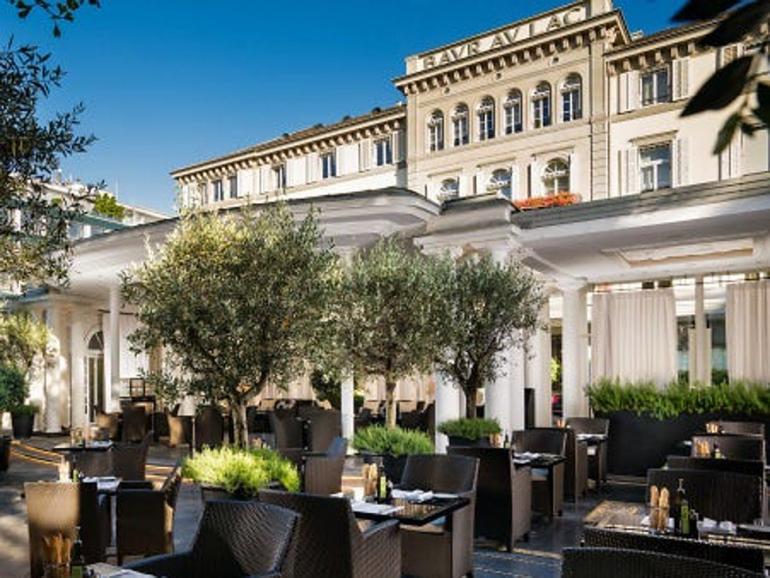 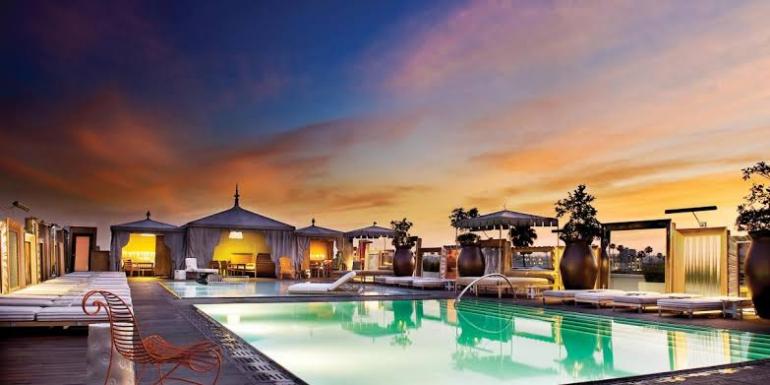 You can browse through the complete list by Conde Nast Traveller here.