In Barcelona, the mainstay diet is typically Mediterranean, with its dishes prepared with exquisite fishes, legumes and vegetables. With a reputation of producing the finest Catalan cuisine, Mandarin Oriental, Barcelona has now teamed with famed Spanish Chef Ángel León for his culinary expertise in seafood. Chef Ángel León’s passion for saltwater fishing and his interest in the marine world will bring out a new concept to the hotel’s Blanc Brasserie & Gastrobar from this autumn. Chef León will also be responsible for all of the culinary operations of the hotel, with the exception of Moments restaurant by Carme Ruscalleda. 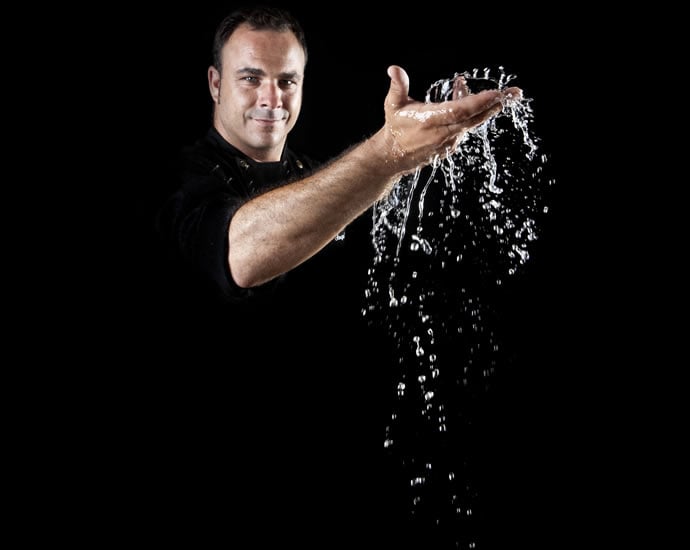 Chef León says he is looking forward to “create exciting gastronomic experiences that will delight and stimulate the palate in the relaxed and vibrant surroundings of Blanc Brasserie and Gastrobar.”

Chef Ángel León is considered as one of the best chefs in Spain. After having worked in restaurants such as Chapeau Farm Restaurant (Bordeaux) and La Casa del Temple in Toledo, he opened his own restaurant, Aponiente, in El Puerto de Santa María (Andalusia) in 2007. The restaurant has held its one Michelin star status since 2010. He was also voted Chef d’Avenir by the International Academy of Gastronomy 2011 and the winner of the National Gastronomy award in 2013.

Tags from the story
Mandarin-Oriental, Spain