In a first, Chef Albert Adrià will introduce a one-of-a-kind menu for guests at the iconic Café Royal in London. Starting in February 2016, Chef Adrià’s “50 Days by Albert Adrià”, will feature Spain’s creative cuisines also known as “Nouvelle Cuisine”. The collaboration comes as the hotel celebrates 150 years. Café Royal, a hotel of The Set, has always been the favorite choice for royalty and celebrities alike. 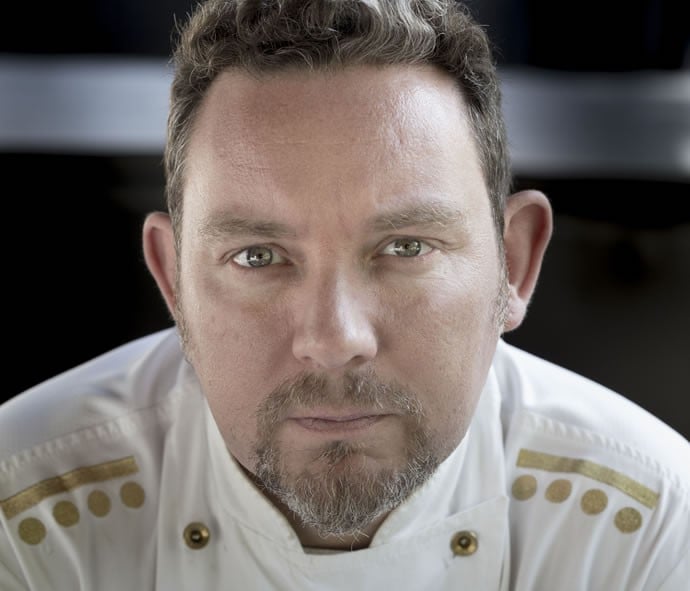 Chef Adrià and his team will bring a unique and entirely new dining experience to London, starting at the opulent Oscar Wilde Bar with a selection of cocktails and signature snacks and finishing in The Domino Restaurant. An exclusive list of cocktails, specially created for the event will be available until the end of the 50 Days Residence in the Oscar Wilde Bar.

Albert Adrià and his brother Ferran together operated the popular elBulli for 23 years. Since the restaurant closed in 2011, he started his own journey with the opening of Tickets, a combination of Catalan and Spanish cuisine with flavors from all around the world. Tickets have already featured in this year’s edition of the San Pellegrino World’s 50 Best Restaurants and Albert was named “Best Pastry Chef in the World”, as a tribute to his career.

READ:  What to expect at the Virgin Hotel Chicago - Infographic