Tasting menus have become the latest trend, with master chefs all offering a sampling of their greatest dishes for patrons. Normally when you enter a restaurant, you can order a maximum of 3 or 4 dishes between two people; while these may be great, they will never represent the Chef’s entire set of skills. A tasting menu will allow you to sample each new delicacy the restaurant offers. In 2007 the top 3 most expensive tasting menus were all from Paris, however in 2012, the top 3 tasting menus in America far surpass these. 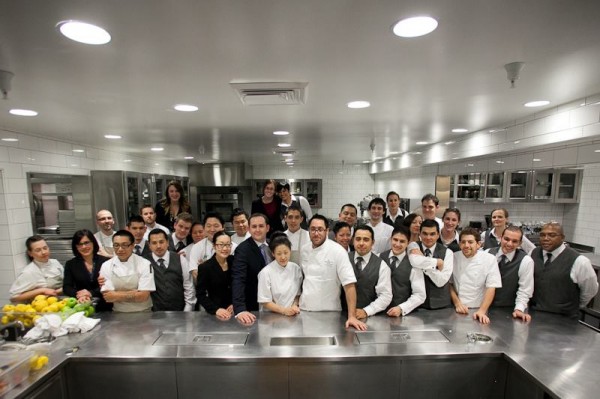 The restaurant at Meadowood is a two Michelin starred restaurant located in the beautiful Napa Valley. Helmed by Chef Christopher Kostow, the food put out at the restaurant falls into the category of modern American. However, Kostow likes to curate his menu so that he can create personalized menus for his guests. A $225 tasting menu is offered in the dining room that lets you sample the kitchen’s expert skills. However, if you have the money, the tasting menu you should go for is the tasting menu at the chef’s table; it will cost you $1,080 and will provide you with a marathon dinner created by Kostow. The overall experience is unmatched as when you sit at the chef’s table; you can see that they cook with their hearts at The Restaurant at Meadowood. The $1,080 price tag is before drinks, and if you’re going to splurge on the food, you may as well splurge on one of the amazing Napa Valley wines. 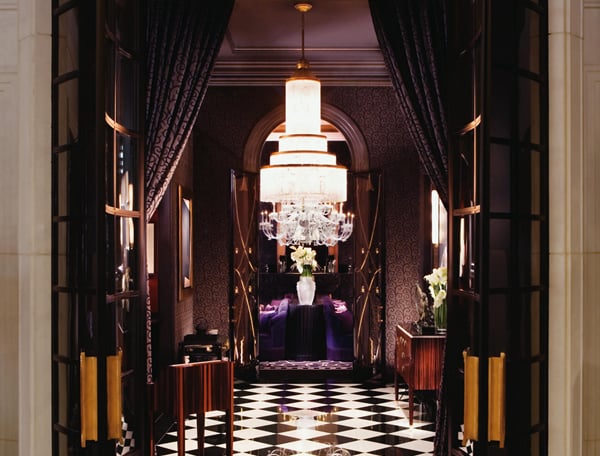 The French Chef has the unique honor of owning restaurants with a total of 28 Michelin stars, making him the most Michelin-starred chef in the world. The self-named restaurant in Las Vegas is the French chef’s only “restaurant gastronomique” and has three Michelin stars. Space is filled with plush purple banquets and pictures of stars all over the place. The most excessive tasting menu offered by the restaurant is the Menu degustation, which consists of 16 courses. The menu costs $435 per person and, of course, includes caviar and foie gras, two of the rarest ingredients on earth. Thus a tasting menu for two will cost $1,115 before drinks. 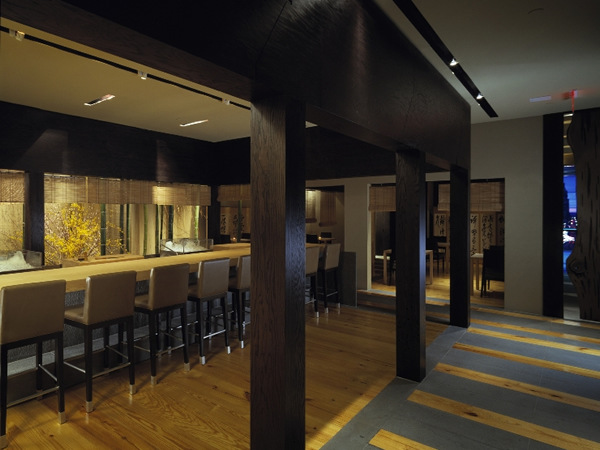 Masa Takayama’s restaurant is known for being one of the most expensive in New York and America, located in the prestigious Columbus Circle neighborhood that also houses Thomas Keller’s Per Se. While Masa is expensive, it also dishes out some of the best Japanese food in the country. The chef spares no expense for the quality of ingredients, often flying high-quality products from around the world. The expertly designed tasting menu remains at a price tag of $450 per person, totaling $1,160 for two people; this price includes tax and tip but not high-quality sake, wine, or cocktails.

Tags from the story
Most-Expensive, Restaurants