The vision of the future sure looks tech and proving so in the galaXsea project – the first space solar sail boat and hotel that is 3D-printed in space. Created by Eugeni Quitllet, the one-of-its-kind orbital project aims at creating a platform for space visitors, artists, scientists and anyone willing to think the future, to be surrounded by beauty and be immersed in a unique spatial experience. 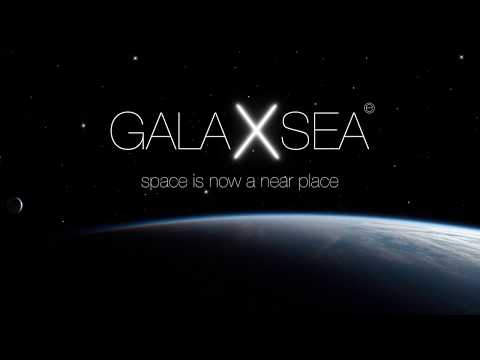 Named after the combined use of the words’ ‘galaxy’ and ‘sea’, the GalaXsea project will incorporate a 3D printing method that is touted to be designed specifically for space needs. The proposed solar powered sailboat is designed with an aim to blend the dream world and reality into one with a belief that “future is the point of view of the artist who takes a step back, seeking the bigger picture of reality and imagination.”

Commenting further on the project, Quitllet said, “I remember when the future was about leaving earth in a boring rocket or an individual capsule. Scientists were pursuing the dream of living in a hole on the moon or building settlements in a desert in mars. the idea of the future used to sound exciting to us, it seemed like the only possible idea… who could blame us? that was the only vision of the future we were provided with,” He further added, “It (GalaXsea) is a continuous project that keeps growing, with unique pieces that you can only find there, designed in space for a better life on earth.” For now, we await the release of GalaXsea’s first prototype!