Giorgio Armani, one of the biggest fashion icons, now wants to give a makeover to the prestigious Admiralty Arch in London. After building luxurious Armani Hotel in Milan and Dubai, the Italian designer has set his sight on London. The landmark Admiralty Arch, which lies between The Mall and Trafalgar Square in memory of Queen Victoria, will now transform into $155 million luxury hotel. The iconic hotel will house 80 to 100 guestrooms, including royal and presidential suites. It will also include a restaurant and bar for public with official Armani shops selling the luxury label’s goods. 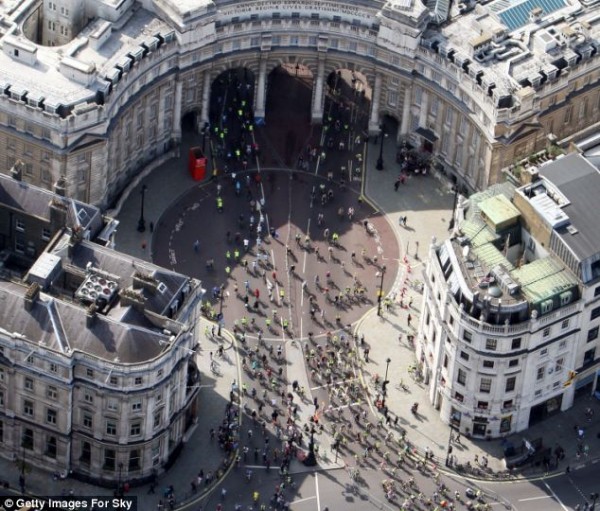 The bid for Admiralty Arch to the British government has not been made public, but apparently, the deal is at an advanced stage. It was touted earlier that the Government has leased the landmark to Rafael Serrano, a Spanish entrepreneur, who desired the Bulgari Hotel in Knightsbridge. 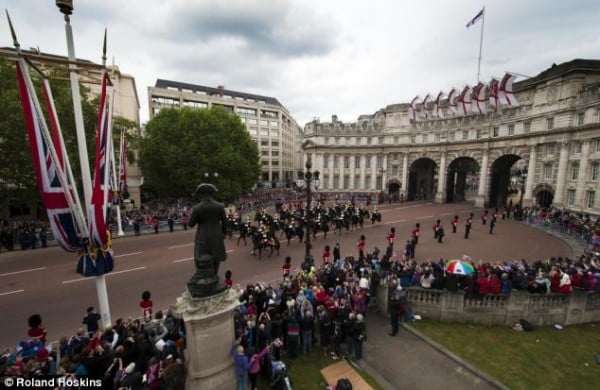 The Armani – Admiralty Arch luxury hotel is expected to start operation from December 2015.