The much-awaited opening of the world’s first Armani Hotel in Dubai finally took place yesterday amid grand celebrations that included a party for 600 guests and a runway show of Armani’s spring Privé collection, followed by cocktails and dinner. The luxury hotel which occupies eight floors of the world’s tallest building, the Burj Khalifa boasts of 160 lavish rooms, eight restaurants, a spa, and three retail outlets. An emotional Giorgio Armani seemed very proud to see his hotel complete and open to the public finally. The project, a joint venture between Giorgio Armani SpA and Emaar Properties, is the first in a planned collection of hotels, resorts, and residences to be unveiled in key cities worldwide by the partnership. Armani has paid attention o every minute detailing of this hotel, right from the bed linens and bespoke furniture down to the selection of Armani Privé toiletries in the bathroom. The rooms, too, echo Armani’s austere style with no paintings or photographs adorning the walls. The designer spent the last five years, adding luxe touches to his pet project. The hotel walls are covered in Marmorino silk and Florentine leather, and the floors are Eramosa stone. The main entrance to the hotel features dramatic metal arches inspired by traditional Arabic architecture.

According to Armani, the biggest inspiration was the building itself, which has been inspired by the shape of the desert rose. He has followed the curves of the building’s existing architectural shell in the rooms’ interior design. There are no straight walls in the outer suites. Every guest is sure to feel special courtesy of the services and amenities at this hotel. There is no traditional reception area. Each guest is assigned a lifestyle manager who serves as a host because they make a reservation to the time they check out, sometimes even personally meeting guests at the airport. Besides the eight restaurants offering a variety of world cuisines, there is also an Armani Privé nightclub.
Besides the Armani hotel, Burj Khalifa also houses seven floors of Armani Residences designed and furnished completely by the designer himself. Despite the current economic downturn, both Emaar and Armani are confident about the success of this venture. 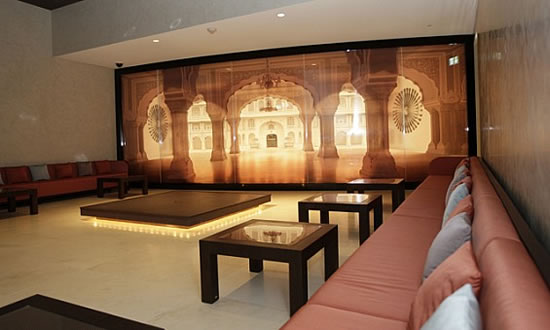 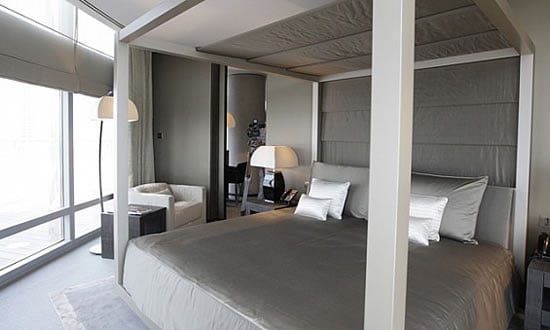 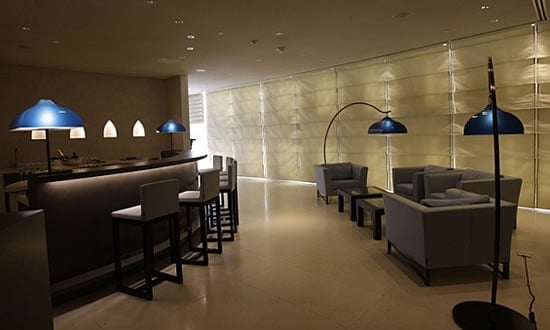